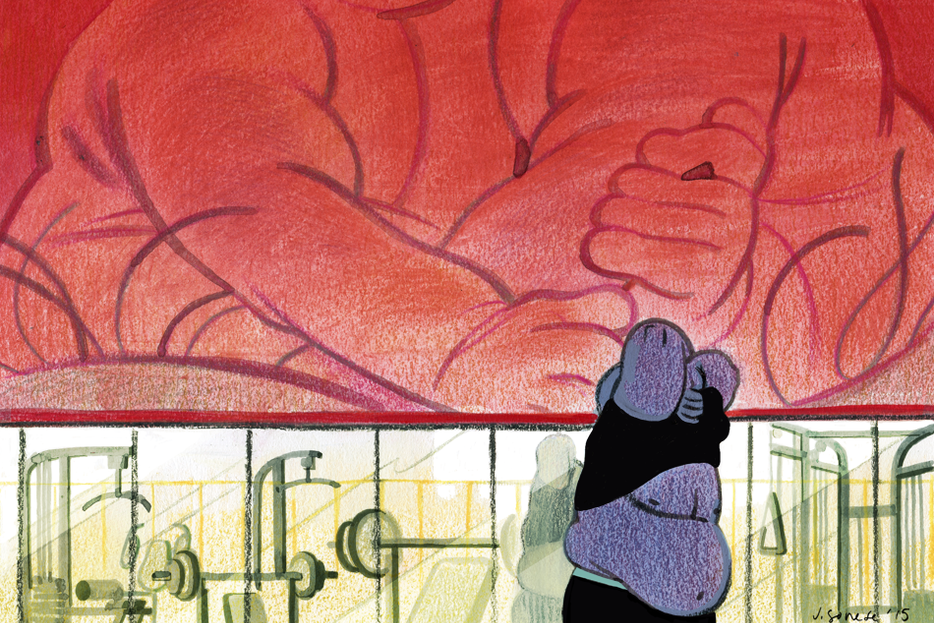 We are excited to announce that Hazlitt is up for fifteen nods at this year’s National Magazine Awards. Congratulations to our amazing writers, and all the nominees! Here’s a reading list for you:

Nominated in the Arts & Entertainment category:

”The Last Days of Kathy Acker” by Jason McBride

The notorious punk novelist was as uncompromising in death as she was in life.

”Abuse of Power Comes As No Surprise” by Chris Randle

On Dennis Hopper’s disavowed art-crime failure Backtrack, a film combining the work of Jenny Holzer, Jodie Foster as a glam-rock Patty Hearst, and Bob Dylan in a hardhat.

”Alanis in Chains” by Soraya Roberts

How the classic ballet has changed—and been changed by—the history of Russia.

”The Year in Talking Sex With My Mom” by Erica Lenti

Nominated in the Columns category:

Nominated in the Essays category:

”Our Brownness Does Not Belong Here” by Adnan Khan

How Brown should a Brown person be?

Nominated in the Humour category:

”The Girls on Shit Duty” by Anna Maxymiw

A weeklong trip filled with deep-fried shore meals does funny things to a man’s insides. When you have to clean up the grisly aftermath, all you can do is laugh.

Nominated in the Personal Journalism category:

”Dreams are Boring” by Sasha Chapin

We attribute divine inspiration to madness, but escaping the cycle of mania for the comfort of a calmer mind doesn’t mean abandoning artistic greatness.

”Swole Without a Goal” by Anshuman Iddamsetty

When I started gaining weight, I didn’t just want to get big: I wanted to occupy as much as space as possible.

”The Girls on Shit Duty” by Anna Maxymiw

Nominated in the Poetry category:

Nominated in the Society category:

”’Why Can’t You Behave’: Revisiting the Case of Alice Crimmins” by Sarah Weinman

Fifty years ago, Alice Crimmins’s children died, and she was the prime suspect. The trials that followed ensured we’d never know who murdered them—only that a woman’s life could be used against her.

Nominated in the Sports & Recreation category:

”The Journeywoman” by Amelia Schonbek

No one ever said being a professional boxer would be easy, but for the sport’s women, it seems almost impossible—and rarely worth it.

Nominated in the One of a Kind category:

”Tickle Me Dead” by Suzannah Showler

A mirthful reaction masks an experience that’s much closer to facing your own mortality. 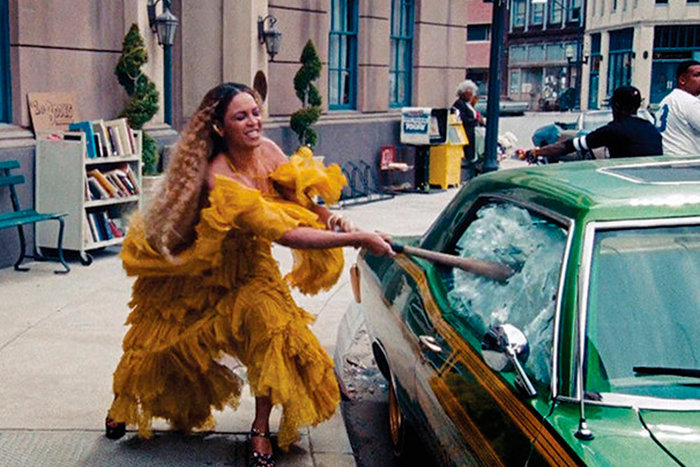 Close Read
Crazy Is the Best Threat If You Know How to Use It
On Beyoncé’s “Hold Up.” 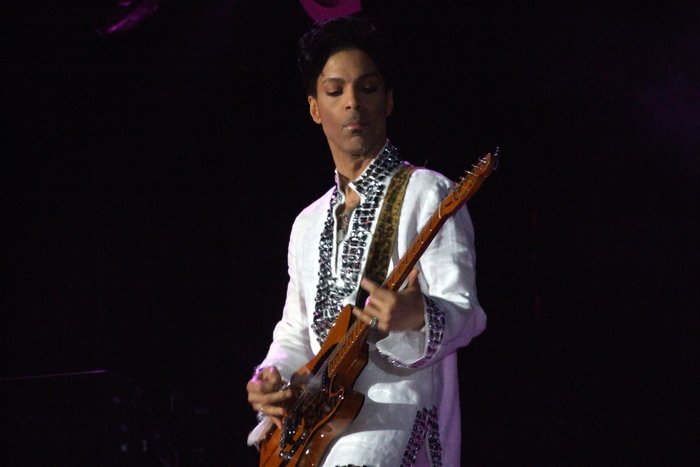 Music
A Gift From Another World
Prince Rogers Nelson was the blueprint for a certain kind of Black femmeness. In the interstitial spaces of my life, he…