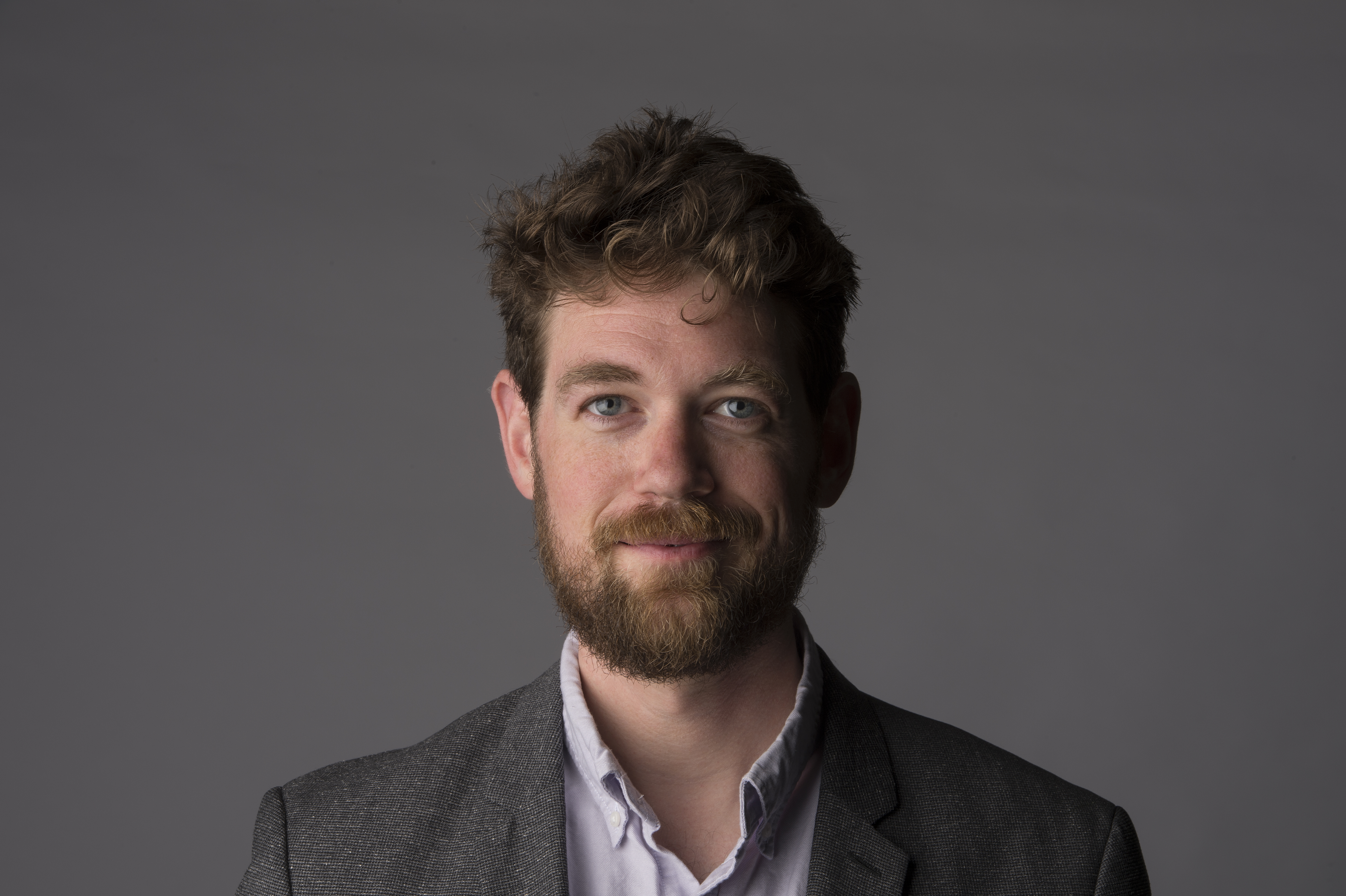 Richard Warnica is a feature writer and investigative reporter, currently for the Toronto Star where he writes, mostly, about the intersection between business and government and, occasionally, about Mars. He is a former senior reporter, feature writer and Toronto correspondent for the National Post, a former staff writer at Canadian Business, reporter at the Edmonton Journal, senior editor at The Tyee and contributor to Maclean’s, Politico, Hazlitt and more.