China Still Has a Long Way To Go 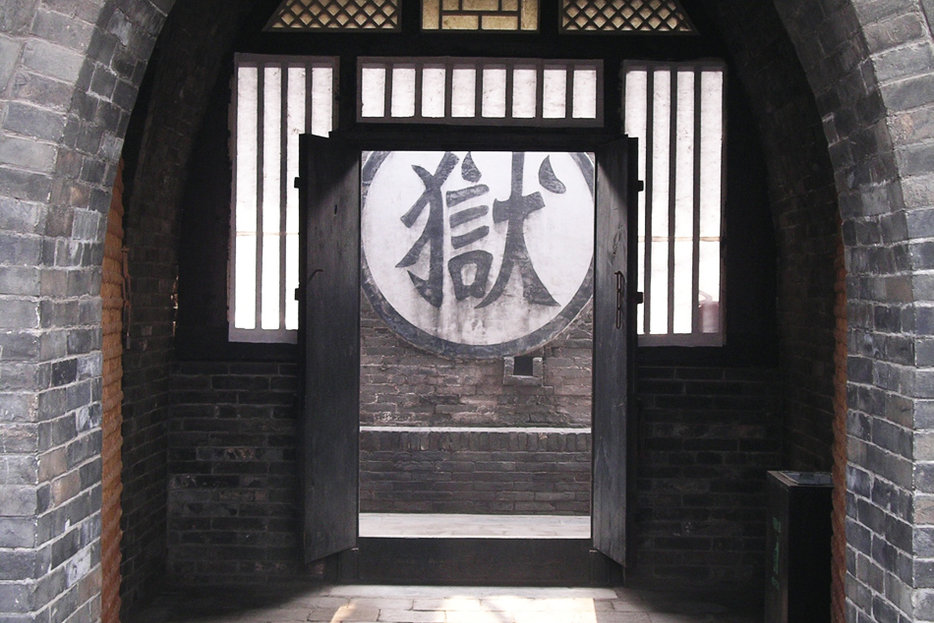 Earlier this month, Justin Trudeau suffered from a minor case of political foot-in-mouth disease when he said—in response to a question at a friendly fundraising function—that he respected the People’s Republic of China for the speed and forcefulness with which its dictatorship can act. “There is a level of admiration I actually have for China because their basic dictatorship is allowing them to actually turn their economy around on a dime and say we need to go green,” the Liberal leader said. In a country where the height of economic policymaking seems to involve building gazebos in Tory ridings during international visits, the vision of an entire country working feverishly at anything of substance is undoubtedly impressive.

Of course, the main thing that the Chinese are working at is becoming less poor. They’re in a bit of a hurry about it, but are still really, really poor by international standards. (Depending on the counting, your average Chinese person is about as rich as your average resident of the Maldives, or Jamaica.) That some of the country’s coastal cities are displaying incredible wealth is easy to understand: concentrating wealth and making it more productive is what cities exist to do.

But there’s a funny thing about that Chinese dictatorship: it’s trying to figure out exactly how to square the increasing aspirations for personal freedom and a less obnoxiously unjust political system with secure one-party rule. The most recent example came out last week (while the English-speaking world was mostly reading about Rob Ford, it seems): the Chinese government is ending its use of labour camps, and is (mildly) loosening the restrictions on the one-child policy.

While the one-child policy is probably most familiar in the west, the People’s Republic’s use of labor camps has been a growing cause for unrest there. The last time the labor-camp system impinged on the American consciousness was December 2012, when an Oregon woman said she found a prisoner’s desperate call for help in a box of Christmas decorations. But in China, the labor camp system has buckled under the increasing ability to get information about the camps—and the torture inmates face there—out to the broader public.

Formally, the labor-campsystem is supposed to be abolished by the end of the year. Given that credible estimates place the number of people in the labour camps at 190,000, rolling up the system is a huge win for basic human freedom—as if all of the inmates of the Texas prison system were released, plus an additional 20,000. Of course, it’s more than reasonable to be skeptical of a proudly one-party state actually following through on this, or not simply replacing it with something just as bad.

As for the one-child policy, the effects of loosening restrictions there are probably going to be minimal. The new freedoms are for urban families anyway—and urban Chinese women are already choosing to have fewer children.

The gamble the Chinese government is making is that measures like this will take some of the day-to-day injustice (or, if you were a labor-camp prisoner, horror) out of one-party rule. In a world where China’s neighbourhood contains any number of prosperous, democratic states, it’s hard not to believe that gamble is going to lose in the long term—China is by no means a “normal” country yet. In the meantime, we can simply welcome each new freedom for the Chinese people for what it is. And wait for more. 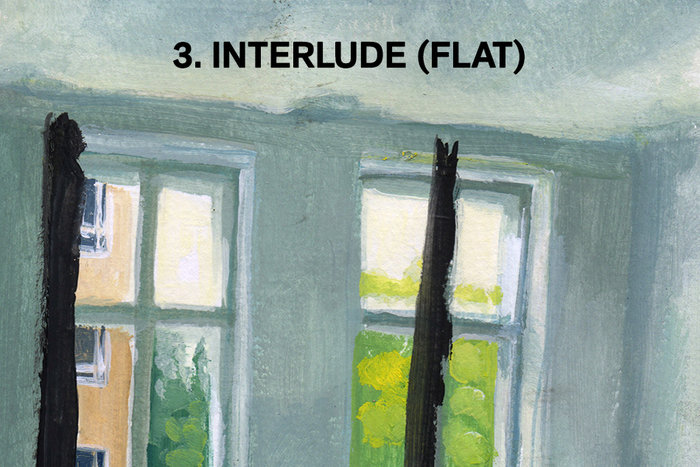