Not that I ever really enumerated it, but I was pretty surprised to find that, on my personal list of phrases I don’t ever want to hear my mayor say, “Yes, I smoked crack cocaine” ranked considerably below “eat her pussy.” Though, in fairness to his honour, this is mostly because—save for midcentury British dandies writing Alf recaps—I pretty much never like to hear the phrase “eat/eats/ate her/your/my pussy,” even when it’s preceded by stuff like “I’m going to” or “did you see that video where she.”

Nothing against the actual act, of course, of which I am a fan, and not just in that way where I talk about how much I like it in order to create the impression that I really am a sensitive, modern guy who is nevertheless eager to talk about your pussy totally unbidden. No, it’s just the whole process of referring to it as “eating pussy.” If this was just some occasional locker room talk or something, it would be less of an issue, but as our mayor proved, it’s pretty much the baseline cultural term for the act (at least when the TV cameras are off). And it’s just a terrible way of describing it.

For one, it’s not even an accurate representation of what’s happening down there. “Eating” isn’t even spot-on for describing what you do to a dick, but at least you have to get one of those most of the way in your mouth. In female terms, “eating” really only works when you’re giving the apparatus some kind of coy nickname: “I want to eat your vagina,” for instance, is something that a blood-soaked woodland carnivore menacingly whispers to Charlotte Gainsbourg in a Lars Von Trier movie, not an invitation to sexy times.

But it’s not like “lick your pussy” is improving matters all that much. The problem here is really pussy (said the men’s rights activist to the pick-up artist), which is honestly kind of a ridiculous thing to call a pussy. Pussy is a fine word for insulting a timid junior high schooler, but it’s entirely inadequate to the task of describing a woman’s secret rose garden of trust. It is meant to suggest what, exactly? That the conglomeration of nerve endings, skin folds, body cavities, and hair that constitute the business end of the female form should be wary of curiosity?

Now, I guess you can find the metaphor in anything—I call my dick Yamamoto, because Hawaii never saw it coming—but in my experience, pussy and the eating thereof mostly falls down as a description because it seems like women genuinely don’t care for the phrase, even when it’s presented as a welcome promise. It’s certainly possible that I’m just not putting enough Don Draper in my voice when I say it, but informal surveys even amongst people whose pussies are not on the menu—god, you see?—suggest it can crimp all but the most in-the-actual-throes-of-orgasm moods.

It’s not just a matter of changing the euphemism. Beaver might have built this great country of ours, but even the truest patriot cannot suggest to her love that she wants to eat that with a straight face. Cunt can certainly work if you’re into that kind of sex, but it’s typically not something you want to float out there on a third date, and I doubt even the hardest core S&M degrader types are coquettishly whispering it to each other over the remains of Tuesday’s spaghetti.

Obviously, we need a new, standardized term. Now, I actually am the kind of sensitive modern man who only wants to talk about your pussy when you give the go-ahead, so I will leave that exact term up to y’all ladies, since you’re the ones who are going to have to be able to get both informed and aroused by it. All I ask is that you get on that before our mayor has to brush off another accusation of sexual harassment.

So, Tuesday, I guess. 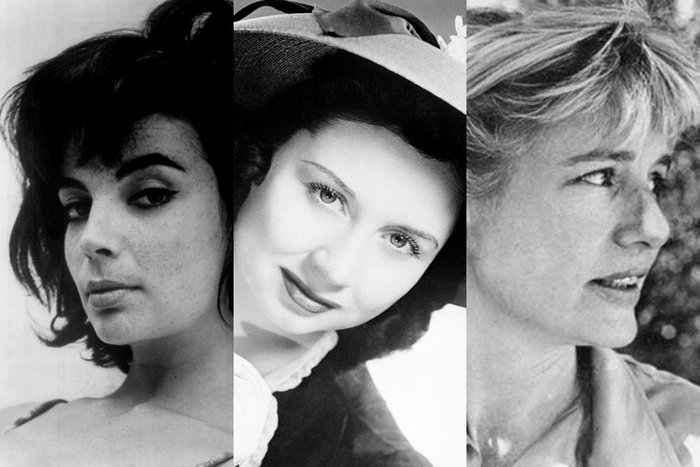 Crime
Women on the Edge of a Conspiracy Theory
Karyn Kupcinet, Dorothy Kilgallen, and Mary Pinchot Meyer had little in common in life. In death, however, they share… 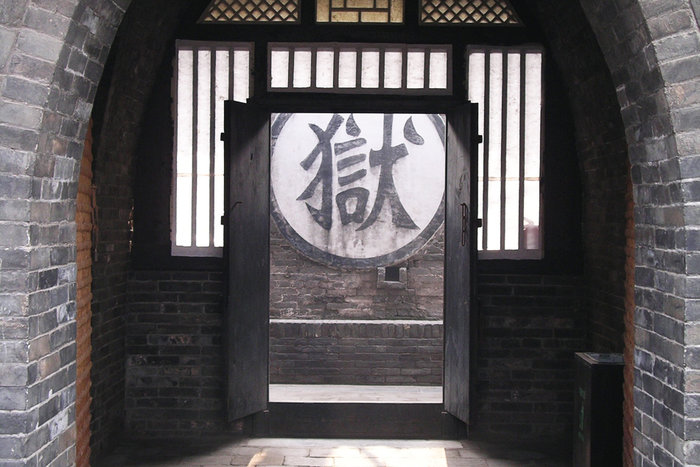 Politics
China Still Has a Long Way To Go