Much of the 20th century was spent trying to fix the problems of the city by destroying it, but the 21st century will be an urban one. It was a long, ugly fight, and the city has won. 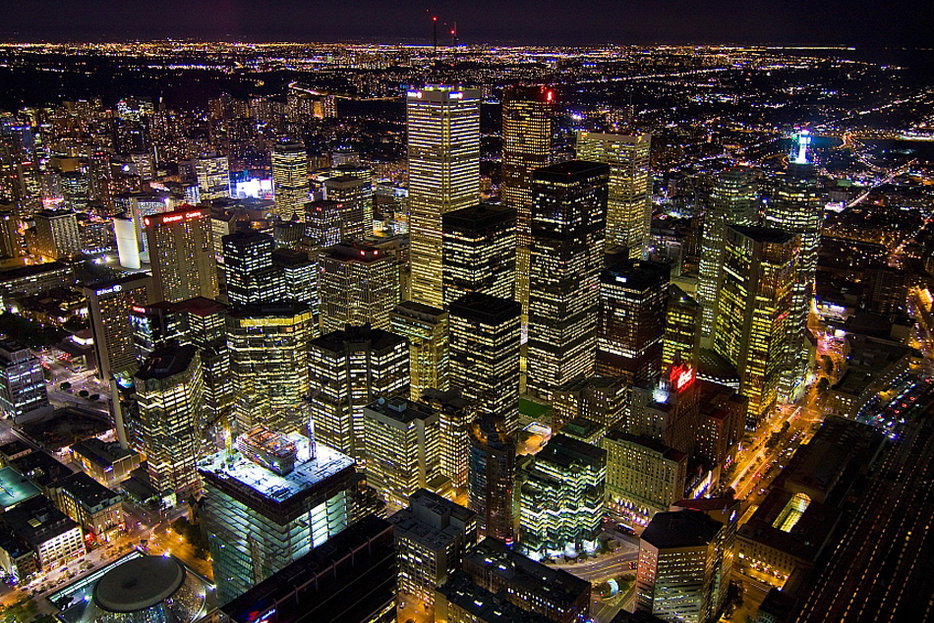 What is the future of the city? Is it wired to the gills with data conduits and sensors, in an effort to perfectly predict and anticipate our social ills and activities? Is it a hub of energy storage and microgeneration, fighting climate change and building resiliency into the system on which we rely to literally keep the lights on? Is it an increasingly just space where the poor have access to the abundant opportunities that only cities can provide? Or will it become increasingly unjust, where armies of minimum-wage Morlocks toil at the behest of creative class Eloi?

These questions are all worth answering on their own, but they deserve our special attention for the same reason Pentagon admirals fret about the future of the aircraft carrier and Harvard MBAs worry about the future of the multinational corporation: the city, as a form of social organization, has won the battle. The 21st century will be an urban one, when much of the 20th was spent trying to fix the problems of the city by destroying it.

Even 15 years ago, this would have been a contested statement: at the height of the (first) dot-com bubble, when Pets.com was going to be the MySpace of whatever Pets.com was, the futurism of the day said we’d be dispersed across the globe in luxury, because distance would cease to matter. It took academics such as Gaspar and Glaeser to point out that the Internet might actually complement and even increase people’s desire to interact face-to-face, making it a net win for cities. Facebook, Twitter, even Yelp: thanks, you’ve made cities more city-ish.

Meanwhile, the forces that waged war against the city have been pushed aside, if not consigned to the trash heap of history: the explicit racism of the state used by the US government to neatly segregate neighbourhoods has been illegal for decades, to the point that today it’s hard to believe it actually existed. Slum clearances—which Jane Jacobs argued were a mistake in the first place—are unthinkable now: actually, our problem is de-slumming the slums the state built.

The cheap gasoline and infinite budgets for freeways that all existed in the postwar years, and did terrible violence to the city, are things of the past, too: while motorists celebrate the fact that oil has dipped below $100 a barrel, those of us who remember when $30 a barrel was considered dangerously high are in the back of the room, laughing.

It’s possible to imagine forces that could rend the city asunder once again, but they strain credibility. Teleporters might do it, as might perfect ultra-high-definition virtual reality, letting us meet anyone from anywhere. But the physics of teleportation are iffy at best, and the Rogers bill for that spiffy VR set will be the city’s best friend. We will never again invent anything as singularly disruptive to the urban fabric as the automobile, because we’re unlikely to duplicate all the money we’ve put into building car infrastructure.

It was a long, ugly fight, but the city has won, and most of us have won with it. Which is not the same as saying that all cities will be winners, or even that the city I’m in right now will make it (though, self-evidently, I’m betting on it: I’m a homeowner).

And it doesn’t mean, either, that the fight for the city is over. But the thing standing in the way of the city is, increasingly, the city itself. Even if you don’t live under Toronto’s not-quite-felonious mayor, North American cities are notoriously poorly governed, in part by design. There’s limited competition for the offices of municipal government, voter turnout is poor, and voter information may actually somehow be worse. And that’s all before we get to the problem of how to govern large, complex metro regions that are, in some cases, more populous than whole countries were 200 years ago.

The state of affairs we have persists, in large part, because it serves a variety of interests that will continue. Incumbent politicians don’t want competitive elections, thank you very much. Suburban voters fear higher taxes from amalgamating disparate pocket towns. And cities have become increasingly unaffordable because a) homeowners vote, and b) what’s “unaffordable” to a buyer is a high return on investment for a seller.

The answers in detail are going to have to be argued out city by city, but I’m increasingly convinced cities need to get back to their roots in the most basic sense: we need to embrace at least a measure more chaos than we’re used to. Cities will always be more tightly planned than the far frontiers of settlement, but most places in the wealthy world have swung too far towards order, away from the chaos that’s always defined the city.

Chaos has its limits. I don’t want to live in a city with regular riots, but occasional riots and rebellion are part of my city’s history. And that’s okay so long as when you imagine the Christie Pits Riots, you’re rooting for the working-class Jews armed with whatever was handy, and not the other side. Chaos isn’t the enemy of the city: the enemy is the imagined order of power, trying to make the city fit into the box they decree it should.

After four years of a measure more chaos than Toronto would have preferred, it’s not advice I imagine a lot of people want to hear. This city can be excused for wanting to take a breather for one minute before continuing its headlong dash into whatever the future has in store for it. That’s going to inform a lot of people’s choices in the ballot box in a few weeks, and I don’t blame them.

But if you wanted to live in a city that the future is done with, there are plenty of other options out there for you—many of them conveniently sharing the shores of the Great Lakes with us. If you live in Toronto, or Vancouver, or Montreal, or Calgary, or the big, successful cities to the south of the border, you’ve already made your choice.

The future’s not done with my city yet. It won the last battle. It’s about to put another one behind it. All that’s ever meant is there’s another one ahead of us. 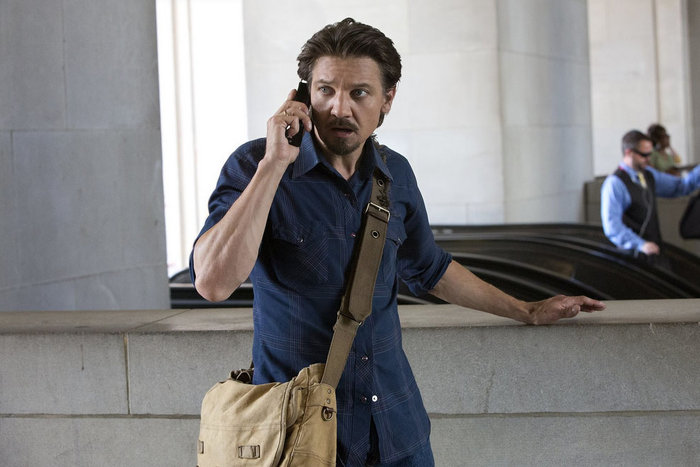 Culture
The Truth Behind Kill the Messenger
In the 1990s investigative reporter Gary Webb broke the story linking the CIA with drug traffickers. Then his own… 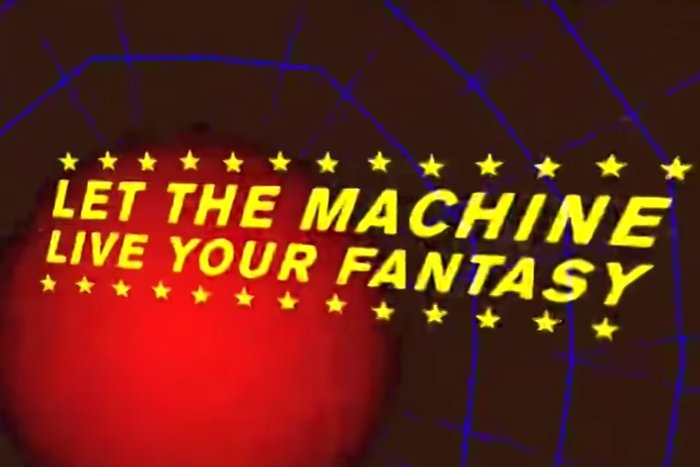 Technology
Descending Bear, Centaur-Style
“Poems are a record of failure,” says the poet Ben Lerner—art, too, by extension. But does that argument apply to the…