The Case for Doug Ford

There are mayoral candidates in Toronto who care about the city, genuinely want to improve it, and, most of all, actually want to be mayor. Together, we can stop them. 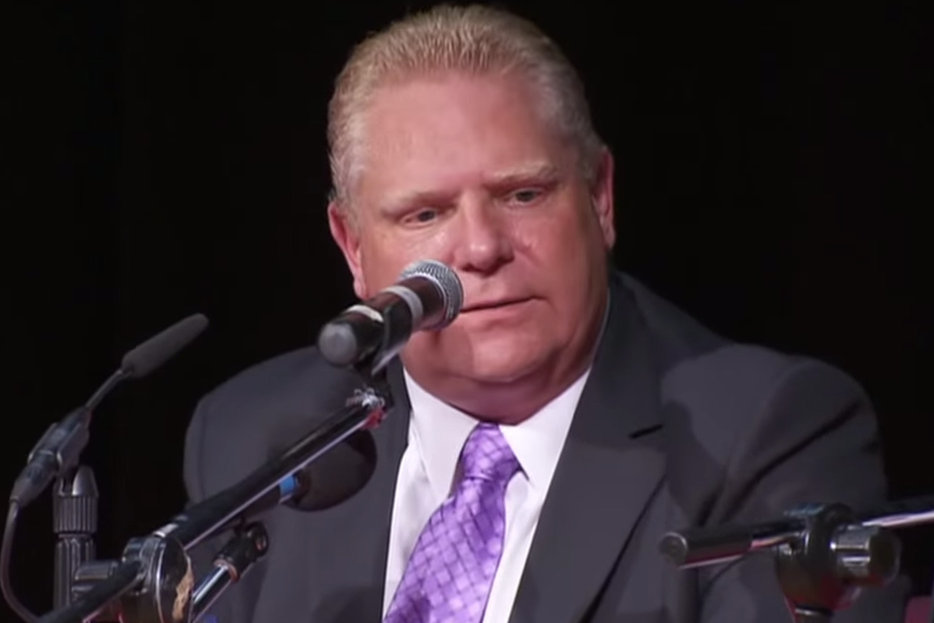 As we enter the waning days of Toronto’s election cycle, I have to admit: I’m starting to change my mind about Doug Ford. Despite everything he’s said and done over the years, up to and including this very moment (it’s Toronto; there’s probably a debate on somewhere), I increasingly can’t help but wonder if maybe he’s exactly the guy we need as Mayor of Toronto. And good timing for this revelation, too, because if Twitter’s panicky reaction to a single poll is justified, we should all get ready to re-welcome our old Etobicoke overlords.

Why Doug? For starters, what kind of person actually wants this job anymore? Have you seen what the incumbent has done with it? Rob Ford (no relation) consistently used the office both to pursue awful, ridiculous ideas (cancelling planned-and-funded transit projects, voting against honouring Nelson Mandela and Olympic athletes) in between his busy schedule of somehow not getting charged with a multitude of felonies. The most adorable thing about both John Tory and Olivia Chow is the notion that either of them would actually accomplish anything in office: after four years of misrule, they’d spend the next term cleaning the stains from the carpets and trying not to personally fill the coffin Rob has made of the city budget.

That’s the problem: Chow and Tory actually want to be mayor. Think about what that says about their judgment. Doug, meanwhile, loudly told everyone he wanted nothing to do with city politics after Election Day until entire weeks ago. Without loyalty or even mild affection clouding his judgment, he could be the dispassionate, utterly detached voice of reason this city needs.

And if so-called “competence” is your game, well, look no further: while self-styled “planners” and alleged “staff” spent the last decade working to rehabilitate Toronto’s waterfront, not a one of them—not one!—had the sense to realize the potential of monorails, Ferris wheels, waterfront casinos, or even an NFL stadium. If competence means not putting in the effort to bring the untarnishable glory of the NFL to the city on a permanent basis, then what’s competence really worth?

But it’s not just Doug’s sound mind that makes him the perfect fit for what the mayor’s office has become. He innately understands this city and its residents in a way that posers like Tory and Chow never will. Doug knows that Real Toronto can’t afford a chauffeur, like Tory can; Real Toronto gets an Escalade as a company lease—a company you built from the ground up after inheriting it from your dad—and then gives it to the mayor as a birthday present. Real Toronto then spends the ensuing summer arguing over whether the mayor maybe needs a chauffeur. Or, possibly, a different chauffeur.

That’s how you know Tory’s a real elitist: the chauffeur he refuses to acknowledge the existence of isn’t even under criminal indictment. Another latte, Your Majesty?

Oh, and don’t get me started on the real racists in this race. You may think the Fords are prejudiced just because of their long, explicit record of saying prejudiced things, but let’s look at the facts, folks: Olivia Chow and John Tory both married white people—what could they possibly understand about diversity? Doug Ford, meanwhile, married a Jewish woman, and, like, didn’t even make a big deal about it until this week. That’s how cool Doug Ford is with the ethnics in this town.

And before you say, “John, have you suffered a serious head injury? Didn’t someone matching your description write not too long ago that we shouldn’t overreact to random events in the news cycle?” I’ve got something to tell you, sir and/or madam: [inaudible]

If Doug’s recent rise in the polls was just a blip, we’d look like absolute morons to panic over it; we’ve had years to learn to not panic at the sight of every new poll. We can’t all be morons, right?

Also, if Doug’s polling numbers actually are better than any Rob has sustained over the last two years, that would mean the brain trusts behind the Tory and Chow campaigns learned absolutely nothing of political value after four years of listening to Toronto’s civic death rattle. And that can’t be right. Right?

Regardless: Come Election Day, your alternatives include people who, despite differences in strategies, opinions, and priorities, seem to genuinely care about this city and want to make it better. Only you can stop that from happening. Vote Ford 2014. 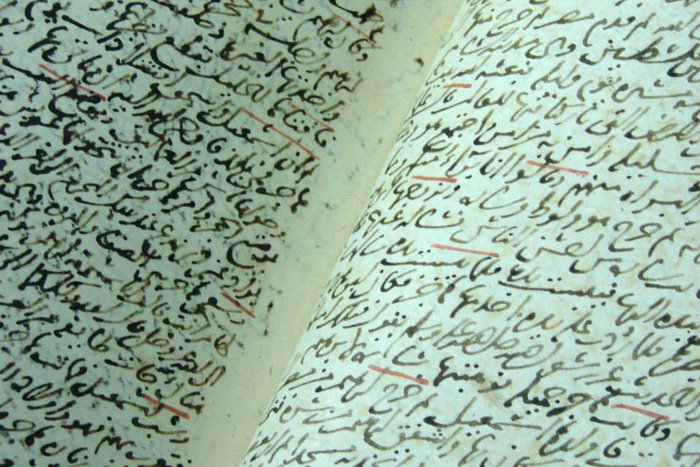 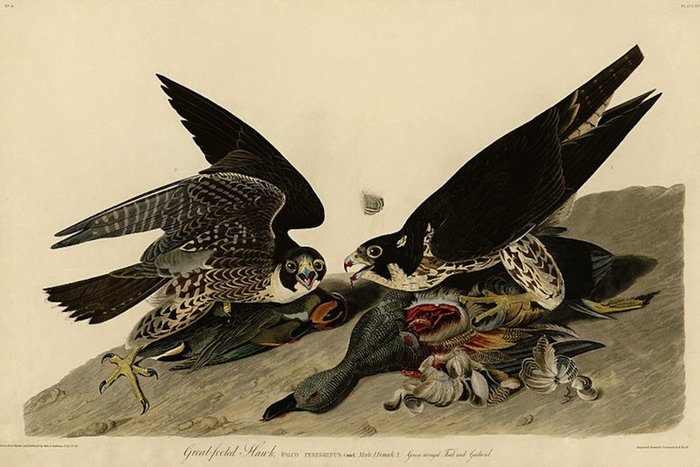 Lost Library
When the Artist Has Too Much Fun
César Aira writes practically off the cuff, creating narrative puzzles for the fun of solving them. Should his readers…