The Sick People and All Their Guns

This week on Episode One Million of “Stupid Things Donald Trump Said,” the Donald lent his expertise to the recent mass shooting in Oregon, attributing it to shooter Chris Harper-Mercer’s mental illness rather than the ease of gun ownership in the United States. “It’s not the guns,” he said, “it’s the people, it’s these sick people.” I couldn’t help but take this somewhat personally, given that I am a sick person. I read Trump’s speech while I was waiting for my prescription for mood stabilizers to be filled. Although my worst fantasies have never involved violence directed at anyone other than myself, I feel an uneasy kinship with mentally ill people in general. And I feel deeply irritated when mental illness is treated with such stupidity.

There is a specious insinuation in Trump’s statement that deserves to be thoroughly dismantled.  The argument is that the availability of firearms in America doesn’t have anything to do with the particular outcomes of American madness. The insinuation is that you can separate the two. This is patent nonsense. We mentally ill people are a product of our environment as much as anyone else. We respond quite predictably to the world around us. In a given environment, the same delusions occur over and over again—each delusion a specific transformation of the environment where it flowers.

Have you ever heard of Jerusalem syndrome? Something about the sheer holiness of the place drives tourists, between 50 and 100 of them per year, to shave off all their hair while chanting, or to try to move blocks of the Wailing Wall, or, imagining they’re the Virgin Mary, to go wandering looking for their missing baby Jesus.

This is a particularly theatrical example of a very general tendency. As journalist Rachel Aviv writes: “The raw material of delusions tends to evolve with the times, and over the past century, literature about psychosis reflects a steady thematic progression: delusions about communing with prophets and kings gave way to fears of being manipulated by the secret powers of factories, UFOs, radio DJs, fax machines, Al Qaeda, the Internet.” A textbook symptom of being recently schizophrenic in America is thinking that the FBI is out to get you—that they’re poisoning you, for example, by shooting radiation out of your shower-head. (This may have something to do with the fact that the actual FBI is terrifying, to the sane or otherwise.) That’s never been one of my delusions, but I can report that mine are far from unique. The support groups for bipolar people I go to are shockingly monotonous. The same kinds of delusive grandiosity crop up with total regularity.

Mental illness is kaleidoscopic: the fractured vision is a trace of what’s been fractured. So yes, Donald Trump, it’s the guns—and the white supremacy, and the misogyny, and the loneliness and fear, and the delusions those create. It’s the sick people, and all their guns.

Now, I wouldn’t be as concerned was it only Donald Trump saying this kind of thing. Patent nonsense is his surprisingly effective political strategy. But it’s also somewhat-less-dumb Presidential candidates, like Ben Carson, who said, in regards to the Oregon shooting, that gun control “doesn’t work for crazies”—as if crazies weren’t influenced by living in the country with the highest rate of gun ownership per capita in the world. It’s Mike Huckabee, who said that, when it comes to mass shootings, we don’t have a gun control problem, but that “we’ve got a human behaviour problem”—as if guns couldn’t shape behaviour problems.

Call Chris Harper-Mercer a monster if you’d like to. But understand that monsters are commonly-generated. I’m not sure how to start changing that tendency, although we should try. But meanwhile, we should care about the fact that common monsters in America can easily own ten guns. There were 133 mass shootings in the United States between 2000-2014. During the same period, Canada had one, China four, and England one. We should care that suicidal people who have access to guns commit suicide much more frequently. Their guns are often borrowed from their uncles; the gun-owning families of the suicidal can unwittingly hasten the death of their relatives, or anyone their relatives might care to kill.

I actually agree with something that Donald Trump said of my kind: “No matter what you do, you will always have problems.” Yes. You’ll always have mentally ill people. We are always problems, wherever you go. Nobody deals with mental illness perfectly. Mental illness enunciates the limits of human behaviour. We’re genetic variants of your society. We’re the children of your way of life. When your way of life has a lot of assault rifles sitting around, look what happens. 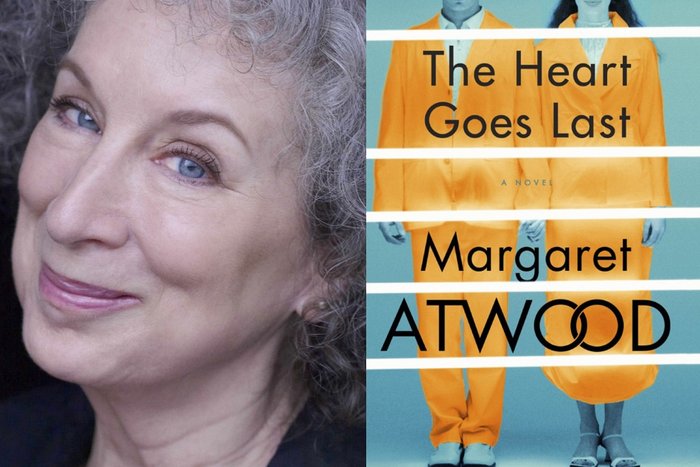 Interview
‘You Need to Start Getting Nervous’: An Interview with Margaret Atwood
Margaret visits the Hazlitt Studio to talk about The Heart Goes Last, the prison industrial complex, and the market for… 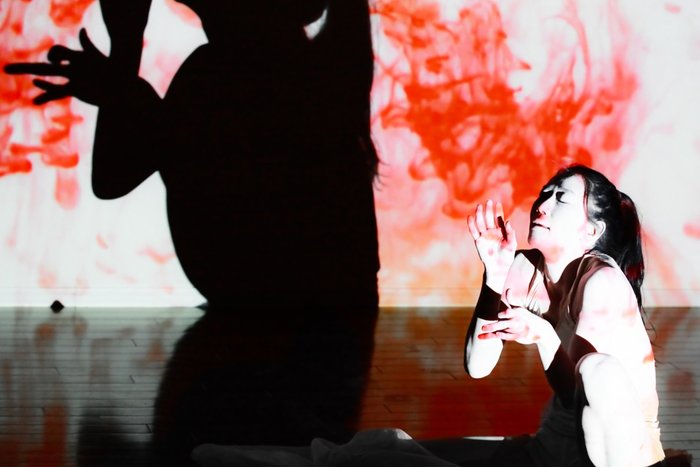