Trudeau, Islam, and the Perils of Saying the Quiet Part Loud

Canada’s Conservatives are failing the same test with Muslims that U.S. Republicans already have with Latinos. 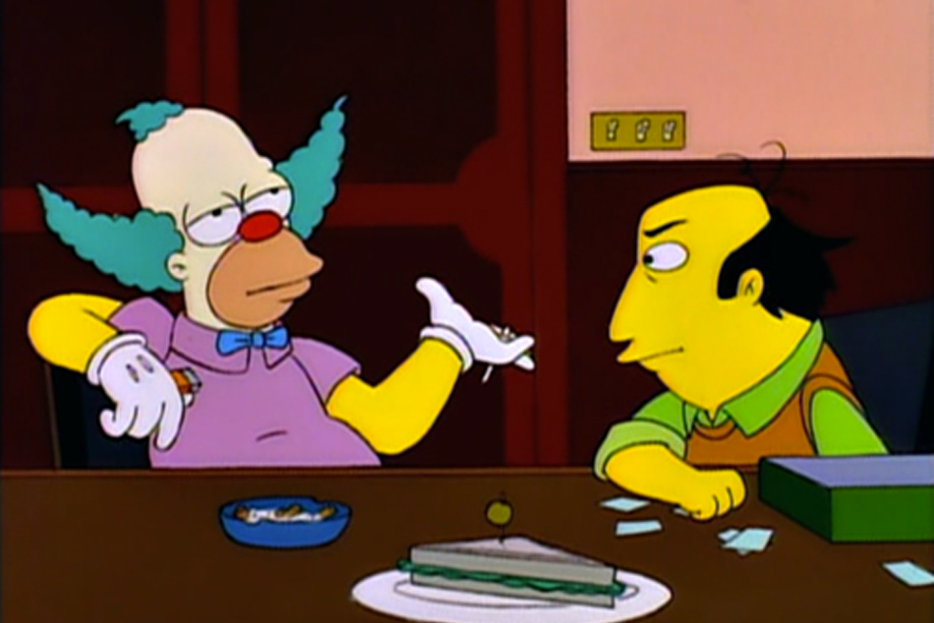 It’s possible that six years of “Obama is a secret Kenyan moooslim” has lowered the bar for such things, but say this for the latest smear attempt on Justin Trudeau: he did actually go to the mosque in his riding he’s been accused of going to. That this is an utterly mundane task for a Member of Parliament has not, of course, stopped several employees of Quebecor from trying to turn it into a scandal. If you’re confused: no, you didn’t suffer a head injury. It’s just crackers.

As far as anyone’s concerned with the facts in a case like this, the National Post’s Jon Kay lays them out—and the truly shameful demagoguery that’s at work here. The most significant case against the Al Sunnah Al Nabawiah mosque is that, prior to 9/11, a man who would later be detained by the Americans in Guantanamo preached there for “about a month.”

If that sounds incriminating to you, consider that terrorist and murderer Eric Rudolph was surreptitiously supported by his devout, racist correligionists for the better part of a decade. Politicians are, last I checked, still allowed to attend churches in that part of North Carolina.

But reason isn’t the point. If it were, we’d be content to note that Jason Kenney has faced the same accusation, and was excused with a totally reasonable explanation. The point is for the Conservatives to plant a seed that will bloom into a thousand email chain letters, passed from one senior citizen’s Hotmail account to the next, with nary a critical neuron activated. For the sort of person who is outraged by Campbell’s tomato and rice soup being certified halal, this is catnip.

It’s not obvious why the Tories would resort to something like this at this juncture: it’s more than a year before the next election, and they’re still competitive in the polls, though Trudeau’s lead has been enduring. That itself may be what has the governing party (sigh) spooked by their new challenger: by this point in their respective careers as Liberal leaders, everyone already knew that Stéphane Dion wasn’t a leader and that Michael Ignatieff didn’t come back for you.

The other possibility is simply that the party figures it needs to play a tune the base wants to hear. Even a passing glance at the places where Tory die-hards congregate makes it clear that this kind of guilt-by-association for anything proximate to Muslims has a willing audience. Stephen Harper has been busy trying hard to keep people from looking at, say, the entire Upper Chamber of the Canadian Parliament or the mess that is the purchase of new fighter jets, and sometimes people just need some of that old time religion.

There’s a problem, of course: as Krusty the Clown discovered, it’s a mistake to say the quiet part loud. And the kind of thing that can be said in a backroom somewhere to party faithful, or even as a wink-nudge remark to a reporter off the record, looks different when it’s being broadcast across the country by the friendliest of sources.

I mean, maybe the Tories are fine with the notion that Canadian Muslims (who, while growing rapidly, still comprise a small minority of voters) will be disgusted by this kind of xenophobia and will look to vote for someone else. But it increasingly seems as if the Tories are willing to fail the same test the US Republicans already have with Latinos: rather than find some way to accommodate themselves to the reality that Canada has and will have a large Muslim community, they’d prefer to engage in drive-by smears.

The smart money, alas, is that this is all largely forgotten the next time Canadians head to the ballot box. We’ll see if Canadian voters retain their capacity to surprise us. 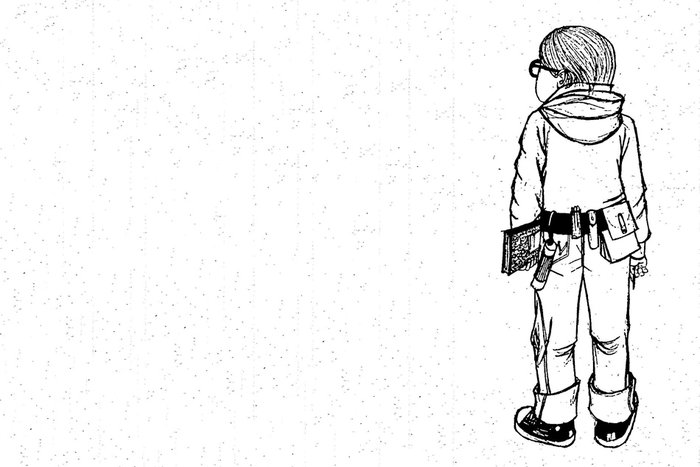 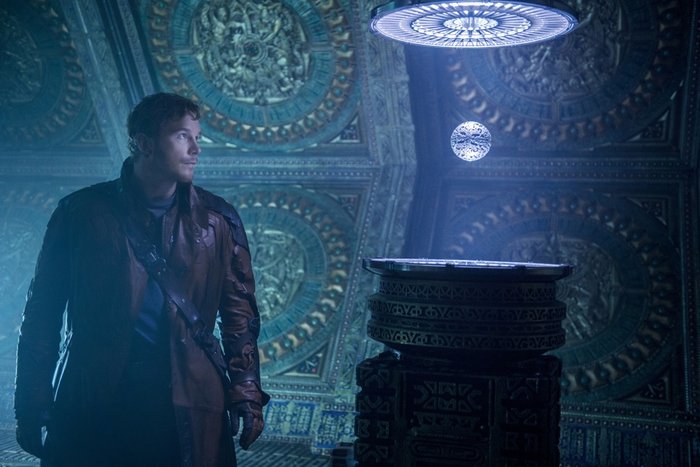 New Tabs
Of Slack and Soccer