Milkpocalypse 3L is upon us. 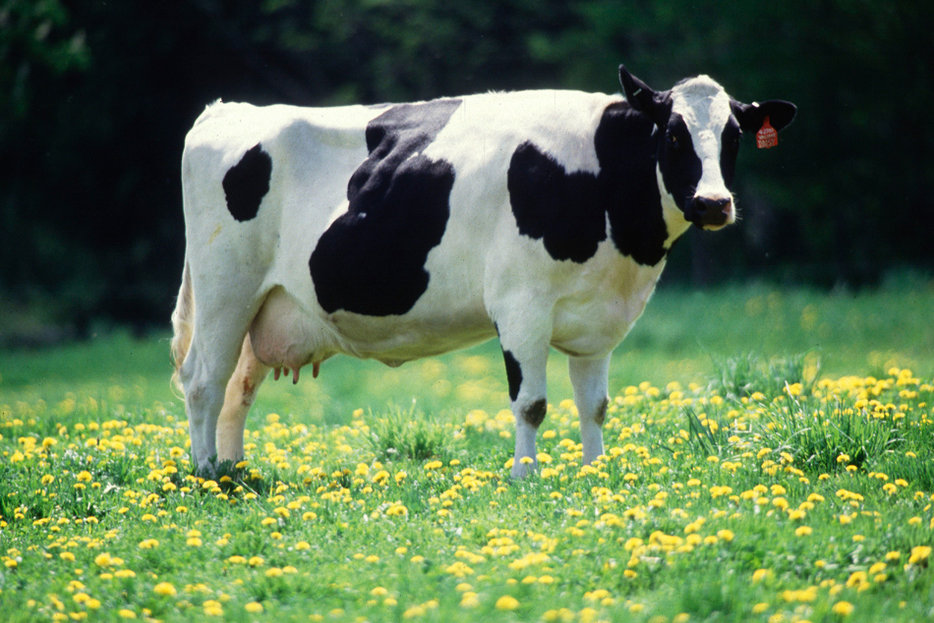 If the last week’s headlines are any indication, the battle over—or rather, against—three-litre milk bottles may be one of those fights that’s not worth winning for the dairy farmers of this fair land of ours (Ontario, in this case.) On the face of it, it’s a decent shorthand for the absurdity of economic regulation in some (but nowhere near all) agricultural products: In this province, it’s legal to buy milk in four-litre bags, or two-litre cartons, but not three-litre jugs. Literally against the law—both provincial and federal. So, before allowing something so radical, we’ll have that universal symbol for foot-dragging: a pilot project.

Others have noted extensively the Canadian policies that maintain a cartel on milk and poultry in this country are relics of a different age, and currently largely serve as a tax on heavy milk consumers (say, families with young children) that goes into the pockets of dairy farmers. What’s striking is that supply management hasn’t even had the aesthetic effect we like to imagine for our agriculture: rather than supporting family farms, Canada has lost more than 90 percent of its dairy farms since 1971.

So we have a policy that amounts to a substantial sales tax on a basic food staple to support a politically powerful, increasingly concentrated industry. At best, our policy did nothing to arrest the decline of small producers, and at worst it may have accelerated it. Does anyone remember signing up for this? Of course not: if you’re reading this, the odds are good you’re younger, or at least not much older, than dairy supply management.

In their defence, the dairy farmers are hardly alone in being on the receiving end of government largesse, or the more discreet government-enforced kind in this country. People in established media organs should be particularly careful about who they slag: non-daily newspapers and magazines get subsidies of their own, and have for decades; TV broadcasters get lucrative simultaneous substitution rules. Daily newspapers might claim a stronger case of being financially independent, but they can hardly claim to be avatars of successful capitalism, given their profits in the last half-decade or so.

Which isn’t a defence of supply management (I swear), so much as a plea for the lot of us to take a deep breath about where we do, and do not, allow the market to operate with fetters of differing strength. New Zealand has substantially grown its dairy industry after junking supply management, but rapid growth in dairy exports is having its own effects on a land where natural beauty is pretty vital to the larger tourism industry.

It’s particularly amusing that the battle over milk, like the argument over interprovincial trade barriers in this country, attracts so much attention from columnists and economists alike when, really, they amount to relatively small burdens on the macro scale.

Compare the real-but-marginal costs of milk quotas and provincial liquor boards to the pervasive and massively distorting ways we regulate housing, and where economists put their attention in this country starts to look curiouser and curiouser. A recent US paper estimated the opportunity costs incurred by housing regulation at $1.7 trillion annually, or 13 percent of GDP. The situation might actually be worse here: a greater fraction of our national population lives in the high-cost metro areas like Vancouver and Toronto, while Americans have overwhelmingly moved to cheaper jurisdictions.

Somehow, the outrage over a dairy commission trying to determine that milk can be sold in two- or four-litre but not three-litre containers strikes us as absurd, while municipal councils determining that a developer can build one- or two-storey homes, but not three or four (while providing no fewer than 1.5 parking spaces per unit, naturally) is still basically accepted.

Why? In part, because the policies that incur high housing costs are even older than dairy quotas, and if you own property in a Canadian city—and have seen the double-digit returns on your investment over the last 10 years or so that come with it—you’re implicated in this form of supply management, the sort that steals from renters and new homebuyers as surely as Big Milk steals from anyone who likes cream in their coffee.

Propose cutting the home values of the nation’s editorial writers in half, though, and I suspect we’d see far fewer paeans to the wisdom of the market, and many more words spent on the need for careful forethought and, perhaps, a pilot project somewhere, first and foremost. Funny how that works. 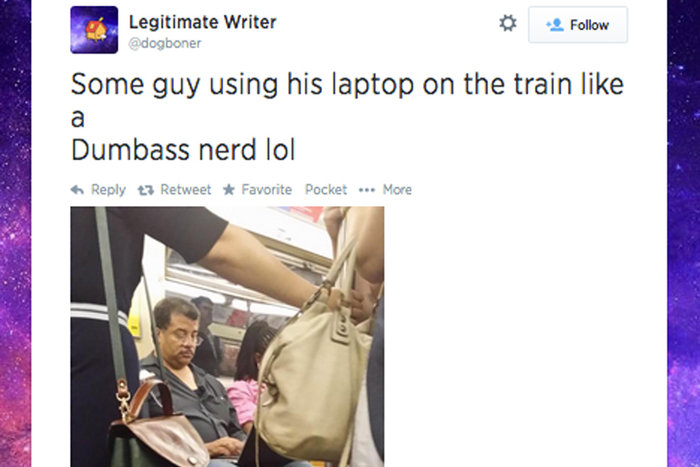 Culture
Sincerity in the Time of Dogboner
The line between proud ignorance and sniggering sanctimony. 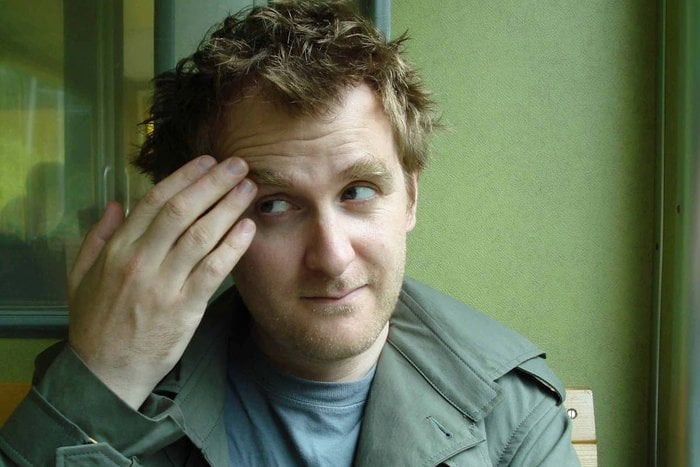 Interview
The Novel as a Fizzing Bomb in Your Brain
Hazlitt drops in on Nick Harkaway, née Nicholas Cornwell, at his London local. Discussed: his new novel Tigerman,…