On the end of Saturday-morning cartoons. 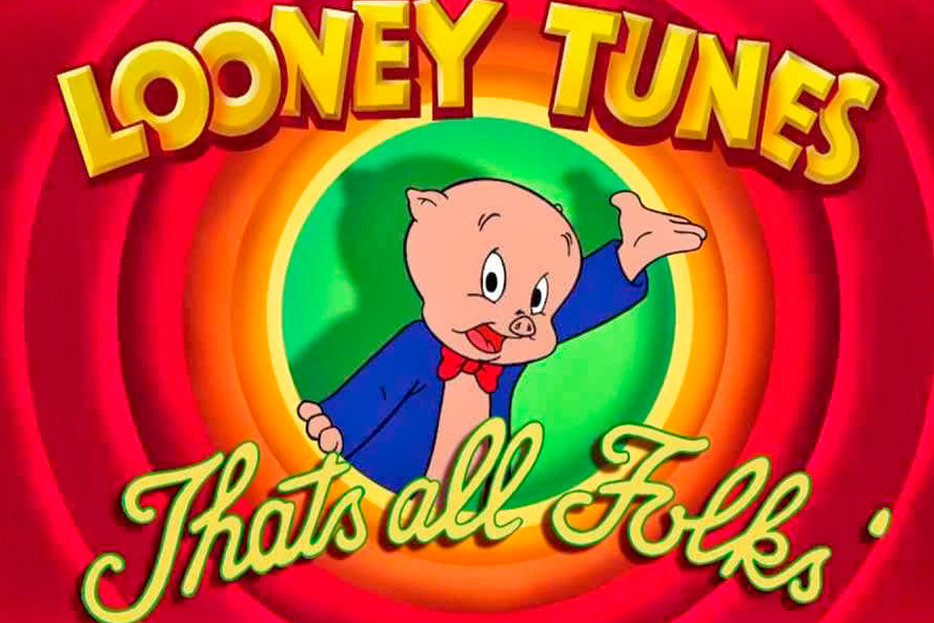 There are multiple, independent, interlocking types of “oh God, I’m ancient” that rush to mind when I learn that not even a middling American television network airs Saturday morning cartoons anymore. When did this happen? Why did they stop? How do parents get an extra 30 minutes of sleep when their bored kids wake up on a Saturday now?

The easy answer is: the mid-1990s, mostly. Networks started phasing out Saturday morning cartoons at about the time me and every other boy my age became more interested in surreptitiously looking for boobs late on Friday-night TV (and later, the Internet) than at animation on Fox or CBS the morning after. But don’t blame our changing bodies for everything: it turns out Saturday mornings were the victims of more than just the millennial male’s pubescence.

There were easier ways to meet regulatory requirements brought in by the American FCC, for one. Plus, it turns out that if kids feel the need to watch television on Saturday morning instead of the half-dozen other electronic stimuli they’ve got at their fingertips, cable TV offers a ton of cartoon options that are at least as good as anything from my childhood—except for Batman the Animated Series, still the all-time champ. (And that wasn’t even on Saturdays at first.)

As for the business itself, the same thing that happened to every other aspect of television happened to Saturday mornings, too. While the big three networks could once command tens of millions of young eyeballs in the 1970s, the cartoon market fractured just as surely as every other one did—perhaps more so, given the fickle nature of your median nine-year-old.

Though we shouldn’t let our nostalgia for our jammies and a bowl of sugary cereal disguise the fact that the entire enterprise was pretty unseemly. By the time I was old enough to turn the TV on, it was already a well-functioning pipeline from children’s eyes to the nearest toy store, through their parents’ wallets.

Which raises the question of what, exactly, toymakers like Mattel are doing these days. They haven’t been shy about the answer: you may have seen the most recent iteration of the Transformers or Teenage Mutant Ninja Turtles franchise (but probably didn’t); the (excellent) Lego Movie was attached to a toy company of some repute. But there’s plenty of room at the bottom of the media food chain: Barbie has had 25 movies that have gone straight to DVD since 2001, which you probably don’t know unless you have kids or worked for a retailer that catered to them. The licensing issues that plague Canadian Netflix haven’t kept Barbie, or any of the other toy-based “commercials with dialogue,” off that service, either.

Of course, the market for bits of molded plastic that aren’t attached to semiconductors or touchscreens is as much an anachronism as Saturday morning cartoons themselves: the whole industry has flatlined in the face of cheap, ubiquitous video games on the mobile phones one in four kids has by age nine.

So farewell, Saturday morning cartoons. Two generations of western kids were raised on a diet of ADHD, toxic sugar concentrations, and small purchases motivated by poor impulse control. God, how we’ll miss you. 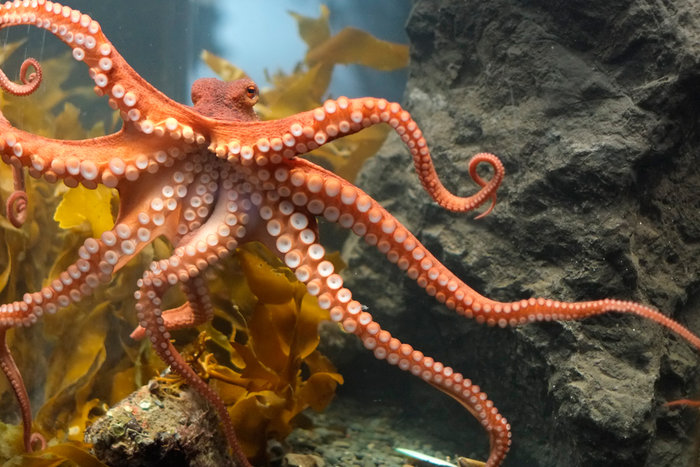 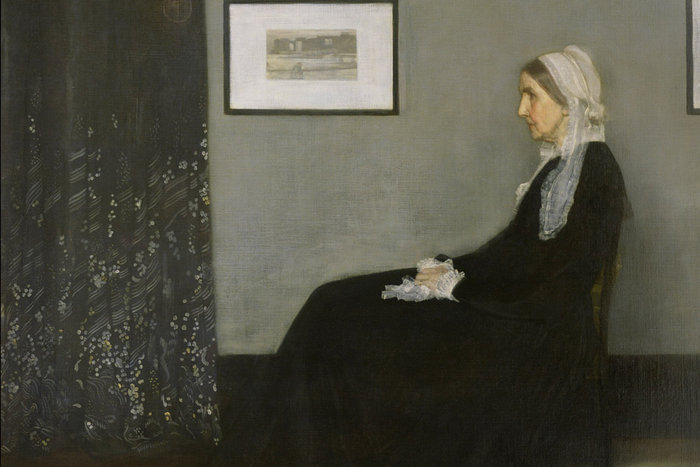 Tangent
Tyranny of the Healthy
As our population ages, the question becomes more dire: how do we preserve the rights of the elderly? Atul Gawande…