Every weekend Carl Wilson looks at the events of the past seven days in the mirror of art and culture. This week: extreme weather everywhere and a little help getting through it. 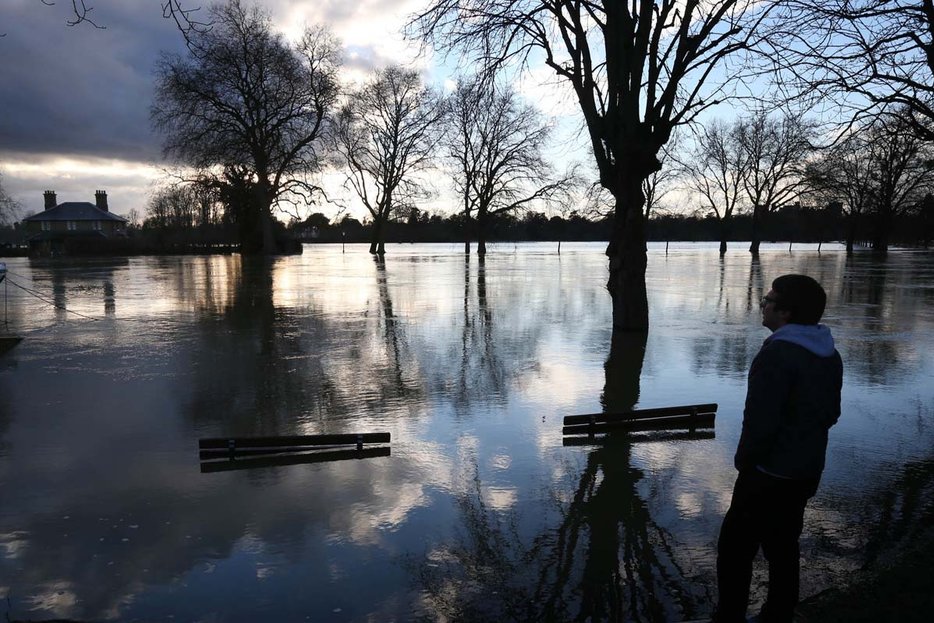 The poet said that April is the cruelest month, at which Canada always has scoffed, “Have you met February?” This year the rest of the world coughs at the poet with us because for once it gets what we mean.

England is drowning like J.G. Ballard said it would. The American South is frosting over with ice-storm crystal daggers, the new strange fruit hanging in the magnolia trees. Down from the Arctic and along the eastern seaboard comes a vortex of polar pigs whipped around in white blankets, shaken out by a stern witching washerwoman, flapping in New York faces as they try to travel to work and end up turned back from this, their only faith.

With fitting perversion it’s solely Sochi that is warming up. There, the snow that’s been manufactured and stored ahead in caves under heat-repellant covering has been trucked out, only to turn to sludgy brown oatmeal beneath the convex spoon bottoms of Olympian skis and snowboards, churning nauseatingly and dangerously, saying, you never should have come. There is no other news worth talking about.

In 2001, the Canadian poet Lisa Robertson published the weather, a book structured like an almanac, turning through the calendar day by day over a week of sketches that are also like seasons jumbled—a mimicry of meteorological notation that’s quickly undermined past the point of parody, becoming a duel, a feint, a judo fall-and-slap.

The book invokes a favourite subject of the Romantics but also questions the weather ballad’s rhetoric of plainspoken sincerity (as she explains in a closely related essay), the politics and institutional moves that lie behind it, and traditional so-called naturalism’s elision of women among others. Yet Robertson is also evoking our collective experience of the psychological phenomenon of “the” weather, weather’s sociability as well as its sociology.

As is true of much of her work, there is an immersion in the lyrical from the future-tense perspective of inevitable disillusionment. This book is lyrical-or-else. Lyrical like a blunt blow between shoulder blades. It lipsynchs pretty descriptions, then runs the clips backwards. It comes at us pronouncing sentence as it pronounces sentences; then disarmingly it goes passing us by.

All of which seems apposite after a week of global weather that read as theatrically deliberate, like a demonstration of nature gone unnatural, rendered kamikaze by decades of politics and institutional moves, saying, so you think you can just manufacture an environment and store it away till you need it?

So I present a short excerpt from the “Wednesday” section of the weather to help us over the hump of these days, or to hump us over the help of them. Don’t trust it; rehearse it like a freethinker’s rosary.

The sky is closing in; we mediate an affect. The sky is curved downward; we desituate memory. The sky is dominant; we lop off the image. We come upon our thought. The sky is lusty; so are we. The sky is mauve lucite; we reduce it to logic. The sky is packed; it is ours. The sky is thickening; we have been invented. We are the desuetude of function. The sky’s tolerantly liberal; despite and because of the rhetoric. The snowdrops are starting; we risk causing suffering. The snow going off; by way of the idea. The songsparrow heard; our artifice collides. The sound settles like jargon; we do not agree. The storm is a mass of sound; we must go to the suburbs. The sun is just appearing; we cannot sit waiting. The sun sucks up the steam; it is explicitly our preference. The system shines with uninterrupted light; we generate limpid fact. The systems revolve at an even pace; fear is not harmful. The time is always still eventide; our language moves across. The trees are stripped; foreground fiercely smashing the mouth. The trees look like airy creatures; we’ll say anything like speech. The wind has lulled; we’re this long voice under fluid. The wind has stripped some nearly bare; we demonstrate abstinence. The wind hasn’t shifted; we have shifted. The word double is written on our forehead. The wind opens the trees; art is too slow. 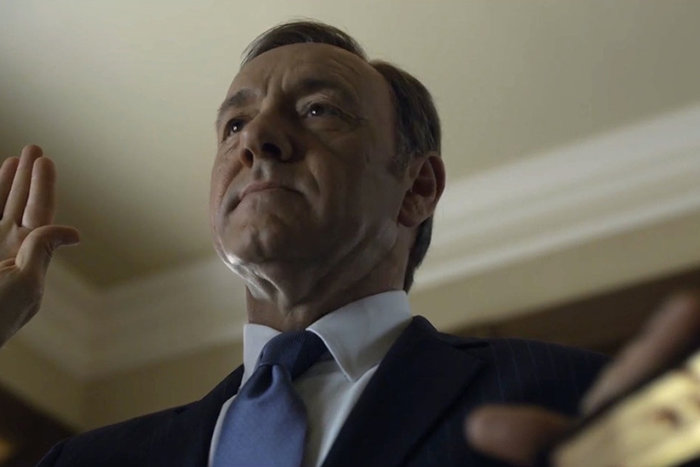 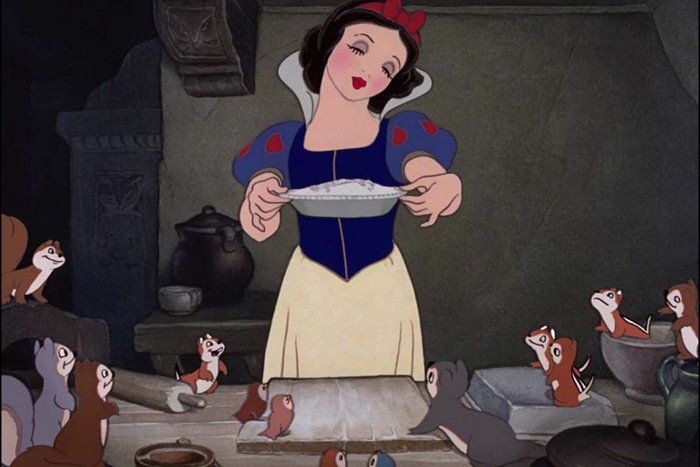