Stop Being Hitler and Give This Rich Man a Massage 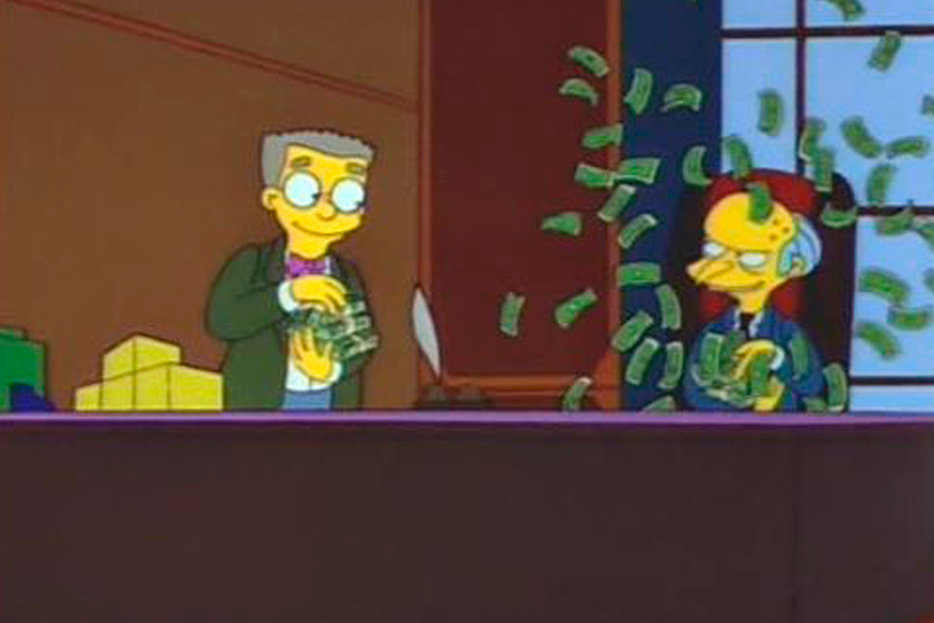 Like most awful things, it started in the pages of the Wall Street Journal. Tom Perkins, a billionaire who’s had to suffer the unimaginable persecution of having slightly higher marginal tax rates, has had his feelings hurt. As would anyone who spurns first class for their own jet, he took to the pages of Rupert Murdoch’s other, other, other outlet for the never quite rich enough. And that’s when things started to go badly for him.

“From the Occupy movement to the demonization of the rich embedded in virtually every word of our local newspaper,” Perkins wrote in a letter, “I perceive a rising tide of hatred of the successful one percent.” And then the money shot: “Kristallnacht was unthinkable in 1930; is its descendant ‘progressive’ radicalism unthinkable now?”

You have to be literate in wingnut-ese, first of all, to understand that Perkins hasn’t had a stroke or some form of blunt force trauma to the head: the belief that modern day left-wing politics is the direct political descendant of Nazism is actually quite common, thanks to the likes of Jonah Goldberg.

Perkins, after a chat with the Anti-Defamation League, has walked back his Kristallnacht comparison, and rightly so. But he’s sticking to his guns on the basic point, so it’s a mistake to write this off as merely the addled scribblings of an aged billionaire. Perkins’ views aren’t outliers: Josh Marshall describes the fear the One Percent have that the president is coming to get them, and where the roots of this hallucination come from.

Never mind that Obama continued the Bush policies of the largest bailout of the financial sector in the history of the world; never mind that Obama is constrained (as the Founders intended) by a Senate and House not overly concerned with the class war; never mind that the One Percent own the Republican Party outright. No, a Democrat is in the White House and has the temerity to say things out loud about income inequality and the need for a progressive state to redress the absurd inequalities and unequal absurdities that exist in 2014, so he must be a Nazi. One of those black Nazis. They’re the worst kind!

In times when societies are riven by conflicts ideological, economic, or otherwise, it’s not uncommon for arguments to take on a Manichean quality. People stake out a position not just of intellectual, but moral superiority. We’ve seen this before. In 1860, Abraham Lincoln addressed Cooper Union in New York and asked, rhetorically, what would keep the slave states from threatening to secede:

“What will convince them? This, and this only: cease to call slavery wrong, and join them in calling it right. And this must be done thoroughly—done in acts as well as in words… The whole atmosphere must be disinfected from all taint of opposition to slavery, before they will cease to believe that all their troubles proceed from us.”

People like Perkins—and the long line-up of Tea Party celebrities that have been spawned since 2010 or so—remind us the impulse is alive and well. What more can we do to convince them we aren’t about to fill the streets with torches and pitchforks? Leave them alone? We have left them alone: there have been no major prosecutions of the people who destroyed the global economy in 2008. Hell, even Occupy’s main legacy at this point is giving banks $400,000 they wouldn’t otherwise have. Not a single one of the One Percent’s troubles proceed from the other ninety-nine, but try telling them that.

What Perkins and those who share his outlook really want is what the apex predator has always wanted: to enjoy a life of consumption without being troubled by the concerns of the consumed. More than that, though, he wants those lower on the food chain to acknowledge their proper role in his life, and for us all to admit, frequently, just how offensive it is to suggest that the world might be run any other way. 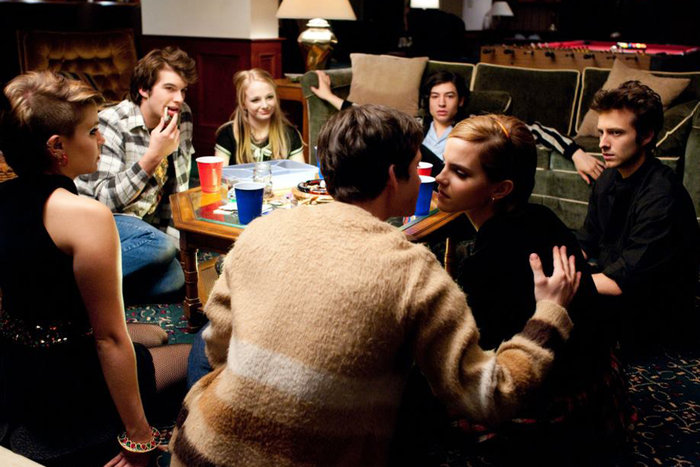 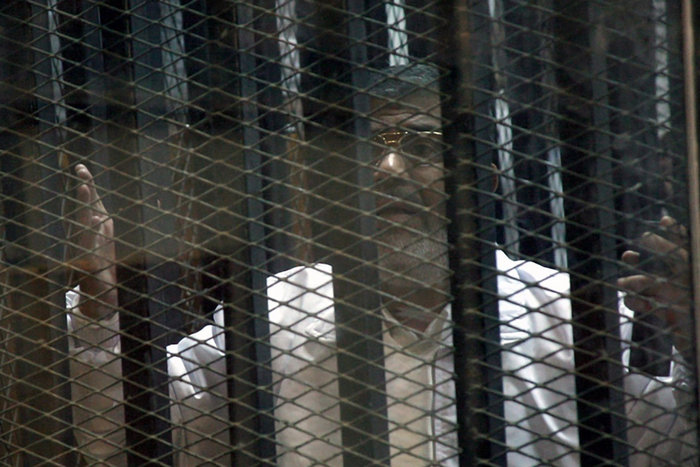