Can Teachers and Students Afford Not to Cheat? 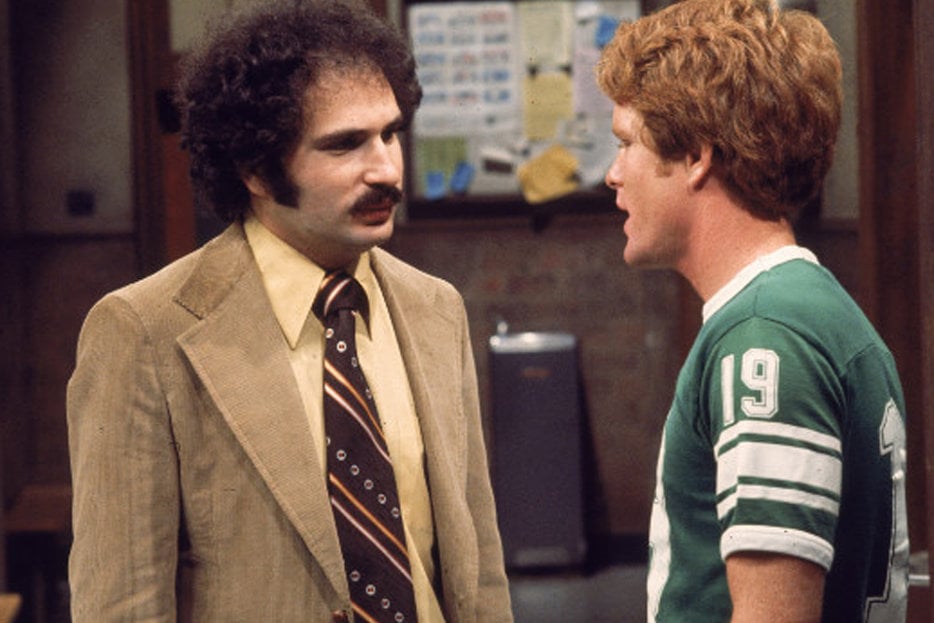 Under the right circumstances, everybody cheats. Like anyone else, the key question for a teacher is: can you convince yourself that cheating is the best possible course? Are you even, perhaps, helping people who desperately need it? And, even better for your conscience, is everyone else doing it?

That’s the story, more or less, behind the increasingly common non-scandal of teachers and boards of education cheating on standardized tests. The New Yorker has an excellent article about one teacher in the Atlanta area in 2006, but a cursory Googling provides examples in Peoria last year, Las Vegas this year, and 33 New Orleans public schools from 2010-12. Oh, and for good measure, 10 schools in Ontario in 2010, so you can pack up your Canadian smugness for a bit.

(Would it be too cynical to add, “and those are just the cases we know of”?)

The story in Atlanta is heartbreaking, and at least explains how testing can be subverted for the best of reasons: teacher Damany Lewis just didn’t want his students to be discouraged by failing at something so important. Or at least (and we can be mercilessly cynical about this) that’s what he said after the fact. As with other cases, the tests at Parks Middle School were also broken because of the heavy incentives for teachers and administrators to cheat.

There are some good reasons to think that education quality can be improved by testing and the data it can produce. The problem is, there’s also ample evidence that if the incentives to improve test scores are high enough to matter, they’re also high enough to encourage cheating. The data isn’t necessarily all suspect, but the intractable difference between testing students and testing teachers is that teachers, being (usually) reasonably bright adults, have the means and motive to cheat more systematically than students do.

So it’s perhaps not surprising that the school-testing revolution that went big in Texas is being dismantled there, first. Last year, Texas Monthly described Houston’s allegedly good school performance as “statistical chicanery,” and just a month later the Texas legislature passed House Bill 5, which reduced the number of mandatory tests in Texas schools to five.

Of course, long before Texas weaned itself off of high-stakes testing, the revolution had already been spread nationwide thanks, in no small part, to the No Child Left Behind Act. If it weren’t for the Iraq War, NCLB would be near the top of the list of why “don’t support the policies of George W. Bush” turned out to be pretty solid policy guidance in the 21st century. (As it is, the war takes positions one through five.)

We’re never too far from the asphyxiating fog of racism, of course. Saying that we just need to Test Harder, Dammit is a useful cover for the fact that American schools are still (or rather, again) incredibly segregated by race, and coincidentally, the lion’s share of money just happens to go to schools that, as luck would have it, are filled with white kids. (And if you’re not-white, don’t try to move to a white neighbourhood with good schools.) There’s also the competition fetish, which may not actually produce successful people, but sure seems to be efficient at producing adolescent suicides. So, there’s that.

Someone may crack the code for school testing methods that don’t lend themselves to widespread cheating or any of the other host of issues. And if they do, here’s hoping those methods spread: the data can still be valuable. For now though, it may be best for the adults in the room to just put their heads on their desks and relax. 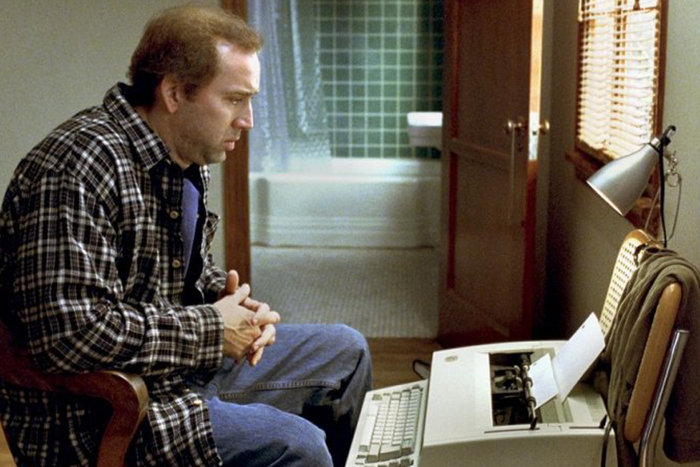 Unf*ck Yourself
Should I Keep Being A Writer If I Can’t Pay My Rent? 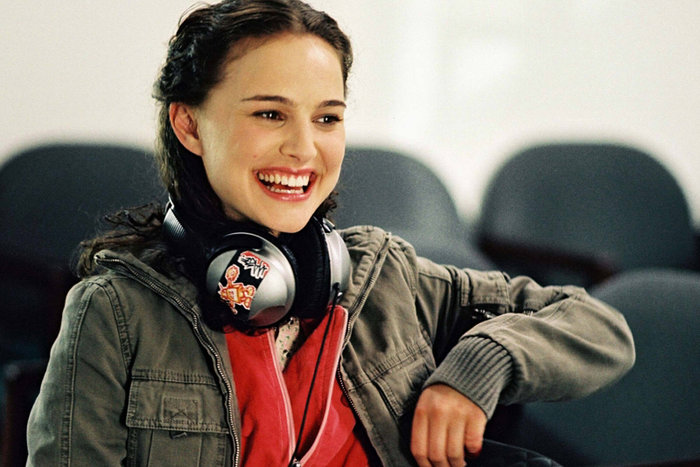