Thicker Than Water: A Podcast on Intercultural Adoption

In this co-production with the Ethnic Aisle, our panelists speak about their self-identity, and the bonds of love and blood. 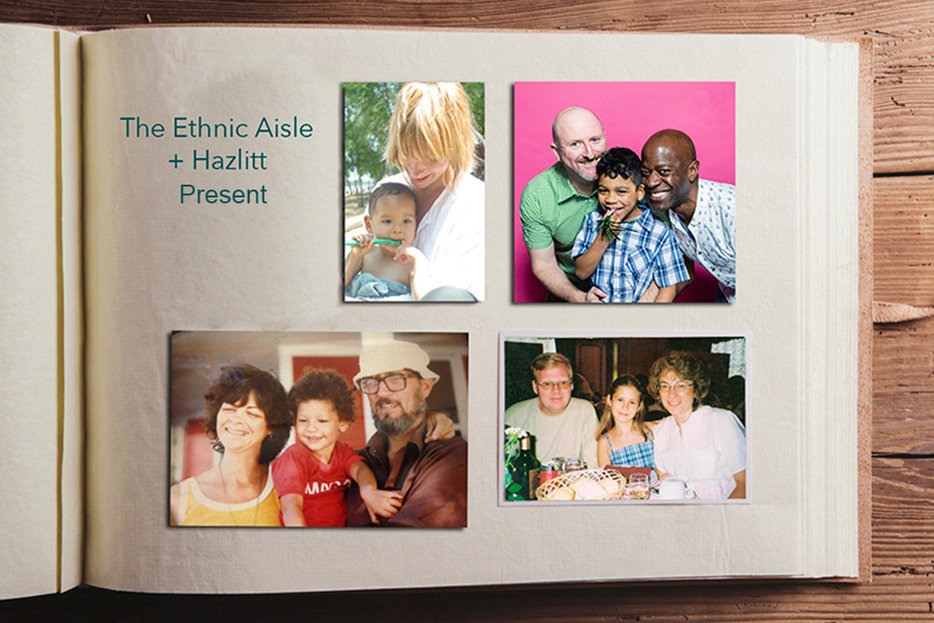 For people from families created through adoption, blood and identity are tricky notions. We are living embodiments of the nature versus nurture debate, grappling with questions like these: Are we reflections of the people we came from, or the ones who raised us? To what degree do our children belong to us and how much is shared with their biological parents?

To hash this out, we convened a group of people to talk about how their experiences of adoption have shaped their identities.

Before you listen, a few caveats. This is by no means the last word on adoption. We don’t delve deeply into the political, ethical and cultural concerns surrounding international and transracial adoption. We don’t cover the many troubles of the current child welfare system in Canada or the terrible history of the Sixties Scoop. We don’t include the voices of birth parents. All of these perspectives and stories are essential and important, but we didn’t feel we could do them justice in one hour-long conversation. There’s a source list below to expand the discussion.

What you will hear are four people talking quite intimately and personally about self-identity, and the bonds of love and blood through the lens of being adopted children or adoptive parents. Here’s who we are:

Alena Cawthorne is a Romanian adoptee, who was adopted a few weeks after her birth in the early 1990s. She grew up in the greater Toronto area in an Italian household. She is completing her Master’s degree in Environmental Studies at York University. Her adoption story can be heard as a part of a storytelling podcast by a Toronto group called Stories We Don’t Tell.

Máiri McKenna Edwards is transracially adopted. She is a parent, a partner, a daughter and an educator and consultant who works in the areas of equity, inclusion, anti-racism, transracial adoption and the development of ethno-racial identities. Her website is adoptingdiversity.com.

Michael Went is husband to Doug and the proud adoptive father of five-year-old Malaki. Michael works at the Ontario Ministry of Municipal Affairs and Housing, sits on the Haemotology/Oncology Family Advisory Council at Toronto Hospital for Sick Children and is a Sunday School teacher at Metropolitan Community Church of Toronto.

Moderator Rachel Giese is the white mom of an Ojibway/Oji-Cree son. She and her wife adopted him through the Children’s Aid Society when he was a toddler. Rachel is a Toronto journalist who is working on a book about masculinity and modern boyhood. You can find her work at rachel-giese.com.

Closure: A Documentary About Adoption

The Kid: What Happened When My Boyfriend and I Decided to Go Get Pregnant by Dan Savage

Do You Understand Your Baby Goes Away and Never Comes Back? | New Republic

It’s Okay to Be Different by Todd Parr

This podcast was co-produced with The Ethnic Aisle. Read their most recent issue, The Blood Issue, here. 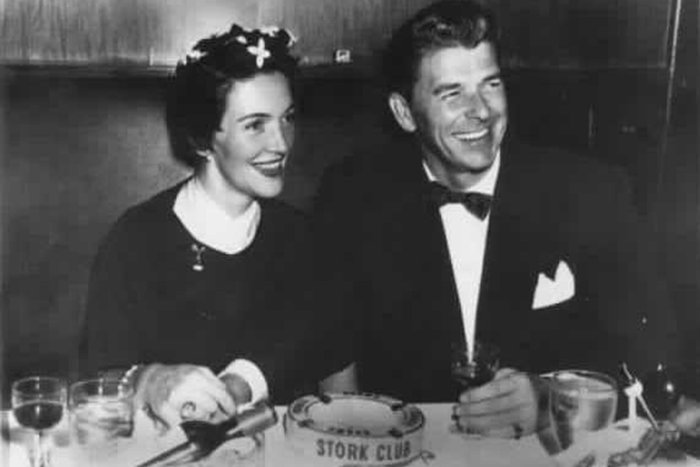 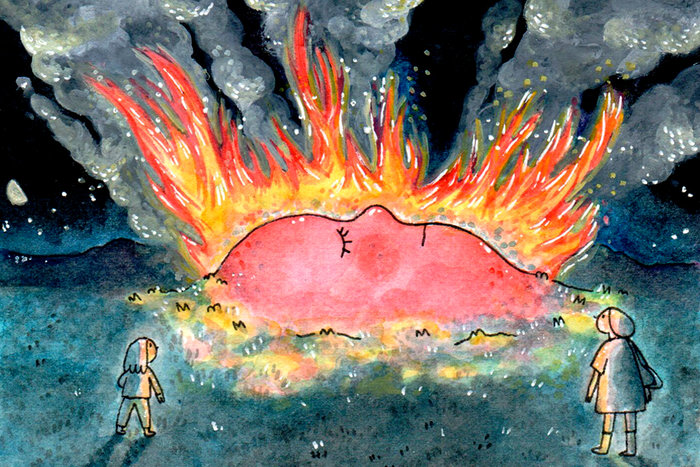 Memoir
A Journey to the Medical Netherworld
If your child gets sick, hope for something mechanical. Failing that, wish for something commonplace. This is a mother…