Grab the Mic and Talk Some Shit: The Indelible Phife Dawg

Phife never presented himself as a celebrity. He was always a hard-working, fun-loving guy whose success was never as important as letting us know how dope he was. 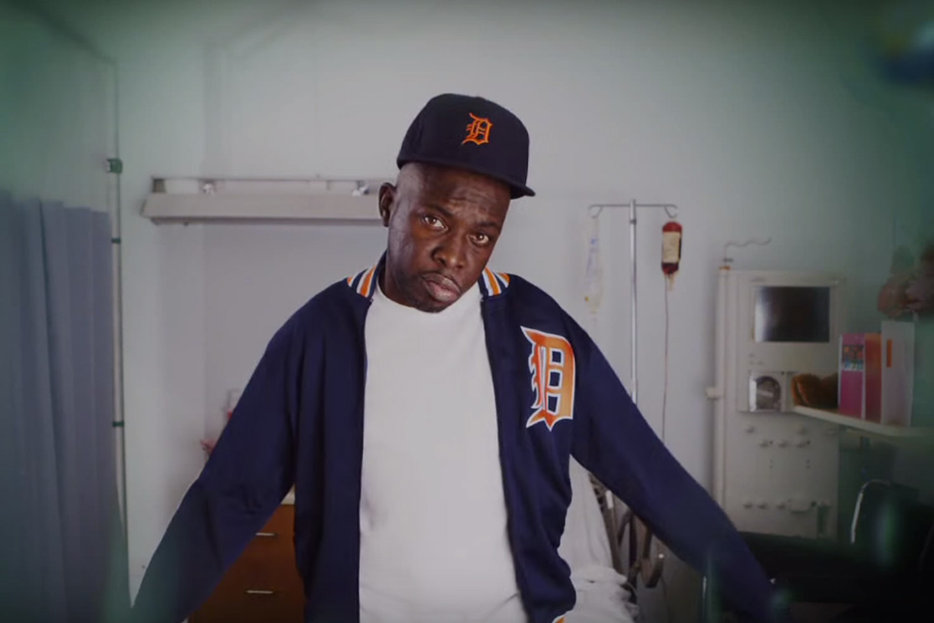 When the news of Phife Dawg’s death hit the Internet, Twitter was immediately flooded with lyrics. No context, no attribution—just line after line of classic material, culled either from memory or pulled out of the air as we worked our way through A Tribe Called Quest’s discography. There was no need to explain or elaborate. We all knew all the words. With Phife, you always did. And there were no wrong answers. Any Phife could be your favorite Phife

On “Stakes Is High,” De La Soul’s Posdonous famously proclaimed that “every word I say should be a hip-hop quotable.” This is Phife’s unlikely legacy. Nearly every line he spit on record feels memorable in some small way. He made the mundane extraordinary and elevated throwaways to near-canonical status; he could say absolutely nothing and still haunt you for days. That’s what made this impromptu memorial so appropriate. Over and over again, you immediately heard Phife’s high-pitched raspy voice in your head: “Microphone check 1, 2, what is this?/The five-foot assassin with the roughneck business”; “Top-notch baby, never coming less/Sky’s the limit, you gots to believe up in Quest”; “Yeah I know it looks pathetic/Ali Shaheed Muhammad got me doing calisthenics.”

Phife Dawg was never the most technically proficient or lyrically profound rapper on the planet; in ATCQ, Q-Tip played the role of high-minded purist, while Phife was more broad and accessible. What made him legendary was his exuberance—a pure desire to communicate. He was confident in the best way possible, believing absolutely not only in every word out of his mouth but in the connection they could create with an audience. There was no agenda other than to grab the mic and talk some shit. His lead-off verse to “Scenario” said it best: “No holds barred, no time for move faking/Gots to get the loot so I can bring home the bacon.”

If Phife could sound guileless at times, it was because he just didn’t treat rhyming like a challenge to be mastered. On “Oh My God,” from Midnight Marauders, he raps that “Some brothers find this hard to do but never me,” which sounds like braggadocio until you realize that Phife isn’t putting others in their place, he’s setting himself apart. He was that supremely confident dude in the room who doesn’t feel like has anything to prove. Phife’s verses are carefree and excitable; even when his brand of comedy skewed silly, you still rooted for Phife—in part because that reaction, that kind of judgment, never even crossed his mind. “Let me hit it from the back, girl I won’t catch a hernia/Bust off on your couch now you got Seamen’s Furniture” should make you roll your eyes, but instead you giddily play along.

It’s a bit odd to attribute so much gravity to a musician so utterly devoid of pretense. But there’s a difference between trying damn hard to make art that changes the world and just doing it as a matter of course.

Phife certainly wasn’t a hip-hop everyman; he was too undeniably gifted for that. But he was very much the straight man, the down-to-earth antidote to Q-Tip’s elevated consciousness. Phife could’ve very easily been reduced to the sidekick role, but he was just too damn good, and unique, for that. Phife perfected the art of hanging out on record, of volleying anecdotes and observations in the same way someone controls a conversation at a party. He welcomed listeners and, at a time when hip-hop was still a genre that stood outside of the mainstream, made himself—and by extension, Tribe—into something that anyone could relate to.

If Tribe is the most universally beloved rap group of all-time, that’s due in large part to Phife’s charm. Which is not to take anything away from Q-Tip, whose charisma was undeniable and who, far more than Phife, is responsible for the “conscious” aspect of their music. But it was Phife who played the role of popularizer in ways that had larger implications for the genre. Phife rapped about everyday experience and he kept it relatively light—not because he wanted to reach as many people as possible but because his life just wasn’t that bleak or dramatic. Even at the height of Tribe’s fame, Phife never presented himself as a celebrity. He was always a hard-working, fun-loving guy whose success was never as important as letting us know how dope he was.

What’s more, Phife ensured that Tribe worked well for everyone. There was nothing deliberate or engineered about it—it was just remarkably easy to find your way into hip-hop with Phife flowing like he did. That’s part of why I say everything he says feels memorable. Nearly everyone from my generation has deep personal associations with ATCQ. The music was always there, which in retrospect, makes every second of it feel important.

In Phife—the undisputed master of the everyday—we had a rapper who never failed to rise to the occasion. Catch any stray snippet of him and you’ll feel restored, like you’ve just been reminded of why anyone started rapping at all, why you first fell in love with the genre, and how it came to occupy such a profound place in so many of our lives.

It’s a bit odd to attribute so much gravity to a musician so utterly devoid of pretense. But there’s a difference between trying damn hard to make art that changes the world and just doing it as a matter of course. What makes so many of Phife’s lyrics memorable is precisely how little he seems to be trying to write the Great American Rap Verse at any given time. There’s no hierarchy, no sense of tension. Phife just goes in and doesn’t let up until his time is up. His body of work almost feels like one long never-ending freestyle, where the overall effect is more important than any single line. Sadly, Phife’s run came to an end. And the second it did, every single word of it became indelible. 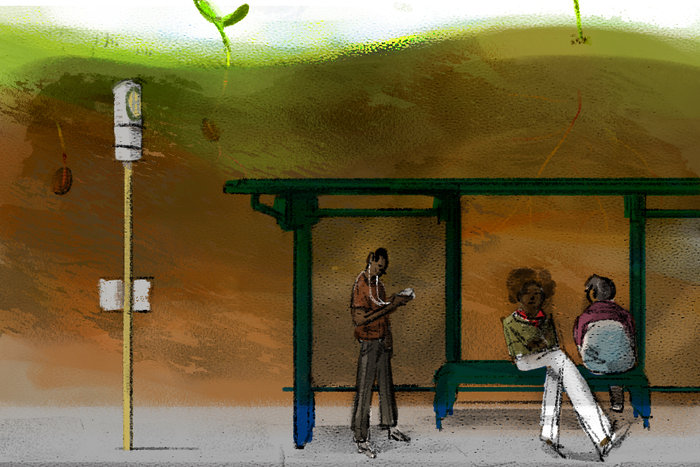 Society
Three Refugees
Flirting with crime, pushed toward activism, ensconced in ennui: here are three sketches from Berlin, where tens of… 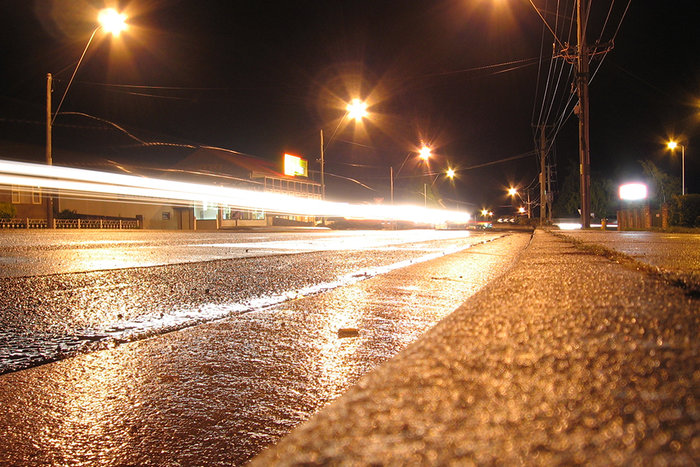 Society
Women Do What They Need To Do To Survive
Our preconceived notions about sexual assault have far-reaching, dangerous consequences.