The First Time I Heard ‘When Doves Cry’

When Prince died, I found myself instantly transported back to that day in 1984 when I realized just how big music could be, how much it could contain. 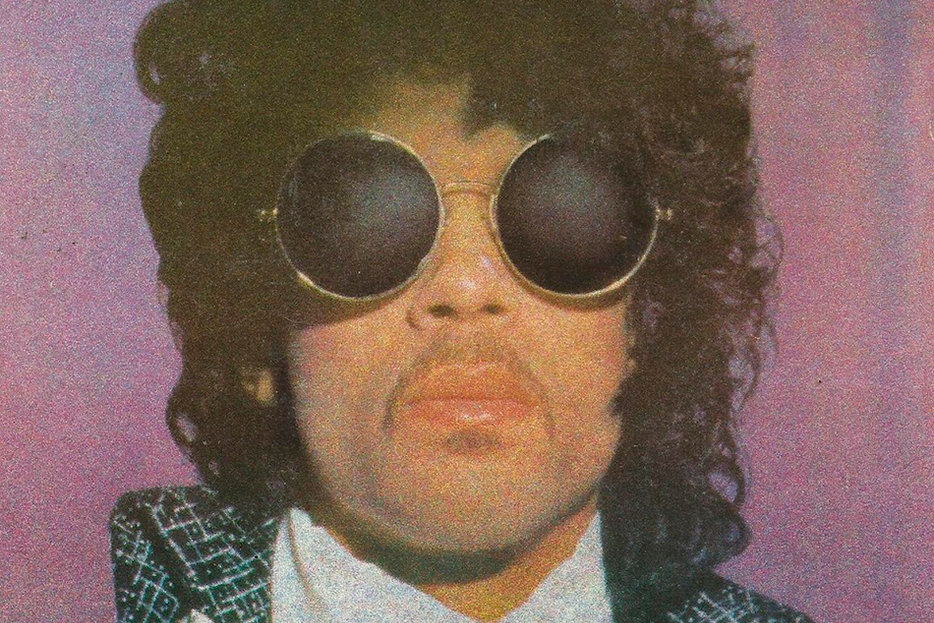 What did I hear when I listened to pop at age seven? I was obsessed with Casey Kasem and Rick Dees’s weekend countdown shows, and at least sharp enough to know that I was getting educated about the world as much I was some discreet art form. My fresh ears may have been low on references points or perspective, and I often had no fucking idea what artists were singing about, but it seemed, though, that I could more or less keep pace.

When Prince died, though, I found myself instantly transported back to that day in 1984 when I heard “When Doves Cry” for the first time. That was when I realized I was truly beyond my depth. It was when I realized just how big music could be, how much it could contain. It knocked me on my ass, both sonically and emotionally. In a way, it unlocked a well of meaning that haunts me to this day. “When Doves Cry” might be the single most formative song in my life.

“When Doves Cry” is arguably Prince’s biggest hit, and about as far as you can get from a deep cut. We’ve all heard it so many times that it’s become seamless, a sacred text we know forward and backward. It’s the distillation of both the Purple One’s idiosyncrasies and the ultimate mark of his unlikely absorption by the mainstream. Taken bit by bit, though, it remains a startling, even oblique, piece of music. It opens with a heavily distorted, nearly atonal guitar solo that before giving way to wordless chanting, processed (presciently, of course) in a way that sounds like a yowling Jew’s harp. The song’s minor key has a distinctly Middle Eastern tinge to it and is downright incantatory—that is, until the bright, jaunty keyboards kick in, cementing the groove. And that’s just the first thirty seconds.

All this probably sounded like vaguely threatening noise to me at the time. But when the melody kicked in, my mind was decidedly blown. Like much Prince, the melody of “When Doves Cry” is deceptively simple—catchy as hell while anchoring something far more ambitious—and thus assumed an added gravity. It’s at once grandiose and piercing, lilting and morose. I may not have gotten the specifics, but the overall effect was undeniable. “When Doves Cry” was like nothing I’d ever heard (or felt) before, and it exploded everything I’d thought music was supposed to do. Nothing on the radio had prepared me for the ominous breadth of “When Doves Cry.”

“When Doves Cry” is a cry for help, but it’s also an exercise in affirming that we all need help, sometimes, or else we just aren’t doing things right. You have to die a thousand times to really be alive.

“When Doves Cry” is a song about love, but its story, while airtight, is knotty and demanding in ways I wouldn’t be able to relate to until decades later when my life caught up with my listening habits. Romance gives way to frank passion; abandonment and rage intermingle with a deep, deep sadness that goes well beyond one relationship and gets into psychosexual family-of-origin issues. “When Doves Cry” is a cry for help, but it’s also an exercise in affirming that we all need help, sometimes, or else we just aren’t doing things right. You have to die a thousand times to really be alive.

It wasn’t just the multiple dissonances of “When Doves Cry” that threw me for such a loop. Tonally and thematically, the song refused to provide any obvious cues. By the time it closes with some classically inspired keyboard flourishes—virtuosity that functions also as metaphor for the number this song does on the listener—it’s clear Prince has absolutely no interest in solving this puzzle for you or piecing the world back together in an orderly fashion. He’s not an authority—he’s capturing a specific set of emotional circumstances that defy easy resolution or idealization and daring us to sit with them. This was ambivalence in the truest sense of the word, an ability to not only encompass a range of feeling but leave the listener grasping at seemingly contradictory fragments. “When Doves Cry” came as an utter revelation to me because it was the first time I realized music could make me feel more than one thing at the same time. My immediate reaction? I couldn’t take it. I couldn’t stand “When Doves Cry.”

If pop’s facility often serves as a vehicle for oversimplifying emotions, “When Doves Cry” was the opposite. There was nothing comforting, much less instructive, about it. The song didn’t tell me where to go or what to avoid. Instead, it left me stranded and exposed, exactly the opposite of whatever comfort, reassurance, and certainty we look for in music at that young an age. The state it put me in was so unfamiliar and challenging that “When Doves Cry” didn’t just scare me—I found it repulsive yet alluring. I waited to hear it every weekend not to feel stirred, but because for me, it was like staring at an open wound and I couldn’t look away. There was something grotesque not about the song itself but the way I handled (or rather, couldn’t even begin to handle) it that I resented like crazy, but wanted to experience again and again.

In many ways, I’ve always kept Prince at arm’s length, as if that initial encounter was so jarring that, on some level, I didn’t ever want to revisit it. That’s not to say I didn’t learn from it; again, I can’t think of a single piece of music that opened my mind as instantaneously as “When Doves Cry.” But the associations with him were almost too powerful; their premised on a vulnerability I rarely let myself feel. The irony is, that’s exactly what Prince wanted. That’s exactly the mood he so frequently broadcast—and championed—in his music. Now Prince is dead. I owe it to his legacy to go back and explore what he left us. But most of all, I owe it to myself. 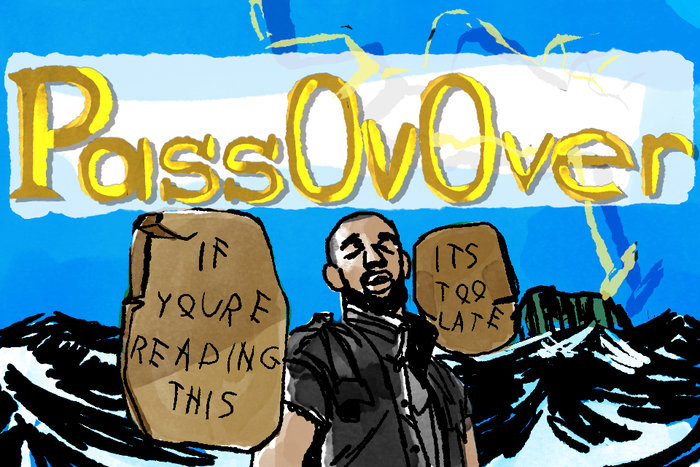 Comics
PassOVOver
Take a seat and join us as we eat, drink, and share the untold story of how the Prince of Toronto became the 6 God. 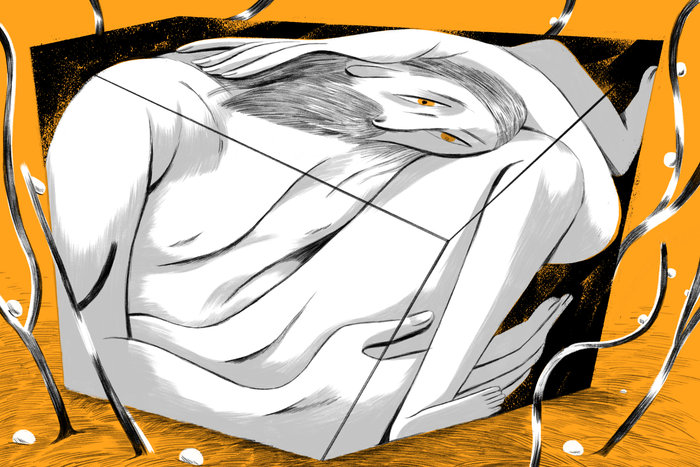