Patrick Modiano’s Missing Person, like Christopher Nolan’s Memento, is about the selection of memory; perhaps we’re much worse than we recall. 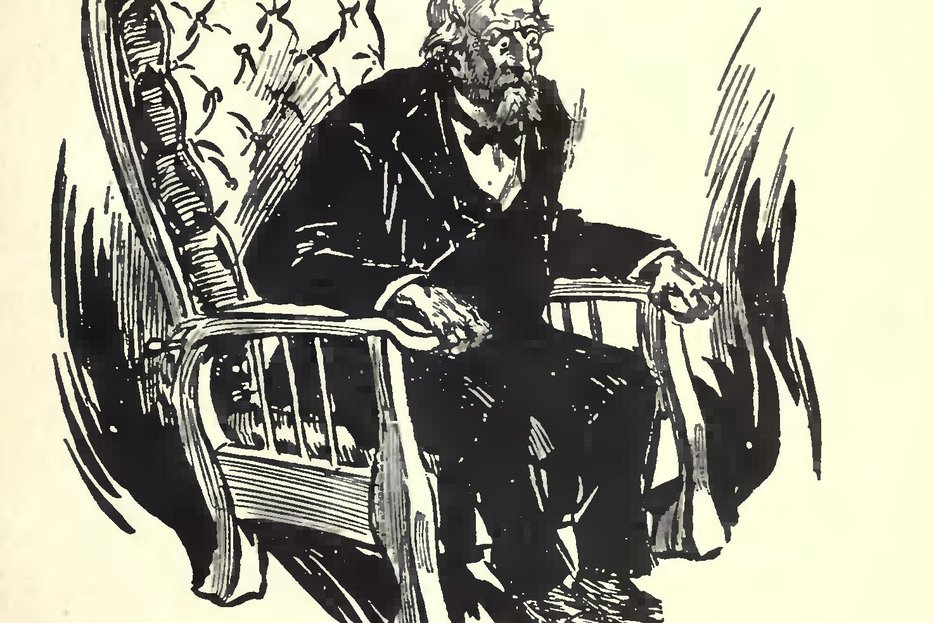 The Russian poet Joseph Brodsky (Nobel Prize, 1987) said that remembering the past was like claiming to understand existence. “Both make one feel like a baby clutching at a basketball: one’s palms keep sliding off.” The Slippery Basketball Effect is a trope in film and literature. Christopher Nolan’s Memento from 2000 is a good example: the main character played by Guy Pearce has anterograde amnesia, or the inability to store recent memories. In order to the solve the mystery of his murdered wife he’s forced to communicate with himself through Post-It notes, Polaroid photos and even tattooing himself with clues, lest he lose his place in his own narrative.

It’s an elaborate and deliberately confounding noir thriller in which the good guy and the bad guy turn out (maybe) to be the same person, like Dr. Jekyll and Mr. Hyde, or a grittier, bloodier Groundhog Day. Alain Resnais played a similar game with Je t’aime, je t’aime, a 1963 French sci-fi film about time travel gone wrong. The hero, on the heels of a suicide attempt, is chosen to take part in a memory experiment that has only ever been tested on mice. He’s hooked up to a machine that sends him into his own past, only it malfunctions and his memories become scattered, out of order. It’s a cubist film: the story is in pieces and the viewer is supposed to make sense of it at the same time as the hero, who is similarly lost, and as with Memento it’s a trippy ride. But the big theme is Brodsky’s: in dealing with the past, one’s hands slip off.

Writing in 1979 Brodsky said (humble-braggingly) that when he was ten or 11 he figured out the flaw in Marx’s dictum that “being determines consciousness,” which I suppose means that our real-world experiences and memories add up to who we are, as if they’d been recorded verbatim into a written record. This is true, said Brodsky, “only for as long as it takes consciousness to acquire the art of estrangement; thereafter consciousness is on its own and can both determine and ignore being.” Which is a knotty way of saying that memory is a process of negotiation: some memories can be switched off if they don’t fit the story we invent for ourselves.

In other words, we all live with a kind of anterograde amnesia in which some memories are discarded as unhelpful, which may not be as dysfunctional as it sounds: rehearsing past traumas is counterproductive and remembering, say, the exact number of trees you pass on a train trip from Ottawa to Toronto is not going to help you get on with your day either. But Brodsky’s not interested in psychology. He’s interested in Russia, and Stalin, and how people managed to forget what happened in the gulags and camps and interrogation rooms, or at least to park the memories in a dark and quiet place, through some act of collective will. “The real history of consciousness,” he wrote, “starts with one’s first lie.”

Patrick Modiano’s Missing Person can be read as a mash-up of Brodsky’s 1979 essay and Nolan’s Memento. This year Modiano, a French author, won the Nobel in Literature. I had never heard of him before the prize was announced, and yet the name seemed familiar. I checked a pile of books I’d taken out from the library; Missing Person was one of them. I don’t remember ordering it. All I can guess is that I heard his name mentioned in the Nobel buzz and clicked him on the library website before everyone else who hadn’t heard of Modiano did the same thing. But it was as if he’d just shown up in my pile without permission.

Missing Person came out in 1978 and won the Prix Goncourt. It’s short, and the style is spare. “He doesn’t create symphonies or operas,” wrote Josyane Savigneau in Le Monde, “but he’s an excellent pianist.” And like Glenn Gould’s obsession with the Goldberg Variations, Modiano has one theme he keeps going back to again and again: the Nazi occupation of France. “I had the mania of looking back,” he has said of his body of work, “always that feeling of something lost, not like paradise, but something lost.” But as with the vagaries of memory, the lost sometimes emerges without explanation, like a book that shows up out of nowhere.

Missing Person is an existential detective story. It’s 1965 and Guy Roland is a private investigator working his own, unsolved case: his identity. He doesn’t remember who he is. His investigations lead him to unlikely places, a funeral for a woman he may or may not have known at a Russian church, a meeting at a grocer’s shop. Clues emerge: photographs, newspaper clippings, conversations with people whose own memories are tentative but who seem to remember him from somewhere.

But as with the vagaries of memory, the lost sometimes emerges without explanation, like a book that shows up out of nowhere.

To compensate for his missing past, Roland, in his first-person account, becomes obsessed with details in the present: street names, landmarks, as if he’s trying to prove to the reader that he exists. “It was not very hard to follow him: he drove slowly,” Modiano writes (as Guy). “At the Porte Maillot, he ran a red light and the taxi driver did not dare follow suit, but we caught up with him again at Boulevard Maurice-Barrès… He parked his car on Boulevard Richard-Wallace,” and so on. He’s building a map of his life to make up for the one that’s gone missing. There’s a photograph, a group shot. One of the men in the picture seems to stand out. he shows it around, like a proper detective in a mystery novel, only instead of asking, “Have you ever seen this man?” he asks, again and again, “Don’t you think he looks like me?”

As in Memento, the clues refuse to add up to a proper narrative, and yet Roland is able to piece together a story, a living memory, of being betrayed by collaborators in his attempt to escape France during the occupation. But the reader is left with a gnawing suspicion: he’s making it up, deliberately negotiating with himself to avoid the discovery that he’s the bad guy in his own tale. “Until now everything has seemed so chaotic, so fragmented,” he says. “Scraps, shreds have come to light as a result of my searches… But then that is perhaps what a life amounts to.”

Modiano is not writing so much about a man with amnesia as he is about a culture with the same affliction: his France, like Brodsky’s Russia, prefers not to remember, or at least makes up a substitute story that’s more companionable: a negotiation with history. Few people deny that the events happened, that otherwise moral and rational French men and women collaborated with the Nazis, but as with the trees on the ride from Ottawa to Toronto, the memory been collectively packaged, stored, and labelled as irrelevant to getting on with the day: one has to move on. Only we know what happens with collective amnesia. Crime loves a moral vacuum and fills it. History repeats. 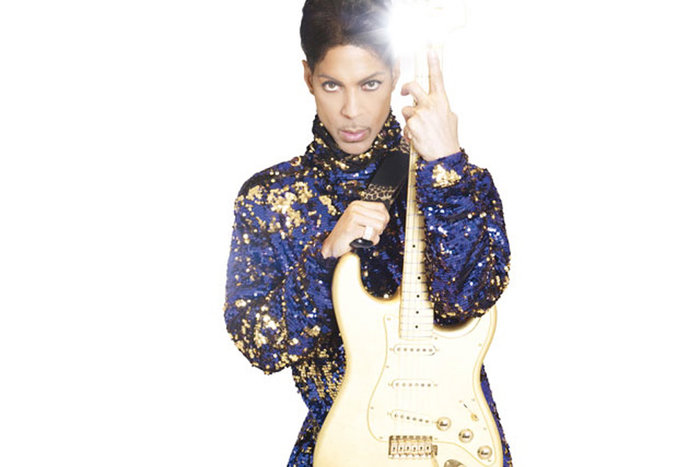 Culture
A Brief History of Prince Not Doing Things
Oh, like you’ve never cancelled an album because of a bad ecstasy trip.