Russell Brand, David Foster Wallace, and the Spirit of Dads

Astra Taylor and Joanne McNeil on the Dads of Tech. (What will they make of .dad?)

“At the contest the day before, I’d watched a strongman from Colorado named Mike Burke nearly sever the tip of his middle finger while loading kegs into a modified wheelbarrow. Later I’d see pictures of the finger online, weeping blood, like a wolf had been at it. But when it happened, you almost wouldn’t have known. Burke just stopped and held up his hand; his wife was in the audience, and it was as if he wanted her to know that it wasn’t serious, that the finger was still attached. Then he finished the event.” Alex Pappademas meets the men who aren’t quite the strongest in the world.

Instructors, take note. The best part of David Foster Wallace’s syllabus was that he made his students sign a pledge to “hereby promise to attend class faithfully.”

Not a Russell Brand fan? Parklife!

Trans in the Holy Land.

“If I can prevent another mother from losing her child, I’m going to do so.”

“How could I be a bride when I was already what men most feared their wives would become? I was the mise en place for a midlife crisis. I was the Ghost of Adultery Future. At least, that’s what I’d been taught. And that’s why I can’t goddamn wait to be a fat bride.”

A glimpse of day-to-day life in Fort McMurray.

“Researcher Patricia Kuhl described children as language-learning ‘geniuses.’” Unfortunately, the rest of us are biased ding-dongs.

“Most people I know think ‘Post-Internet’ is embarrassing to say out loud. But so is most of the language that’s used to write about contemporary art, and ‘Post-Internet’ does the job of artspeak so efficiently that people keep saying it, embarrassment be damned. The ‘Post-’ part conjures an aura of historical significance, the mantle of the avant-garde; ‘Internet’ supplies social relevance. Together they lacquer art with an intellectual finish as thin as it is opaque.”

Where do you turn for writing influences—other than books, that is?

“Game of Thrones cast, sorry my fingers were covered in teriyaki sauce when we shook hands.” Allison Tolman, American hero.

For those of you who haven’t gotten your flu shot.

And after you’re done browsing our lovely assortment of links, sit back and watch Andrei Tarkovsky’s Stalker for free. 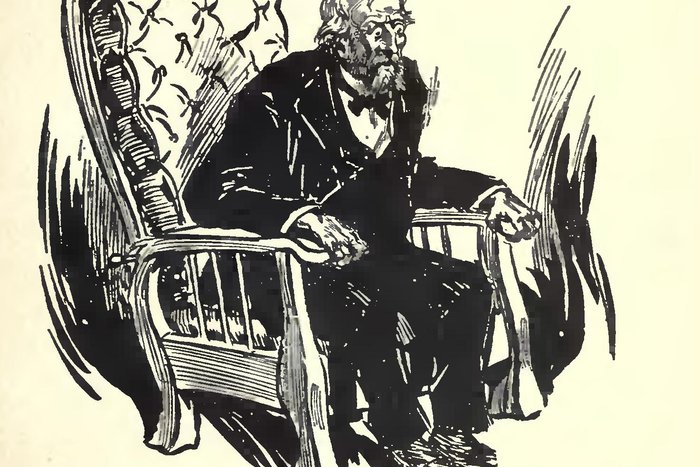 Lost Library
Better in Hindsight
Patrick Modiano’s Missing Person, like Christopher Nolan’s Memento, is about the selection of… 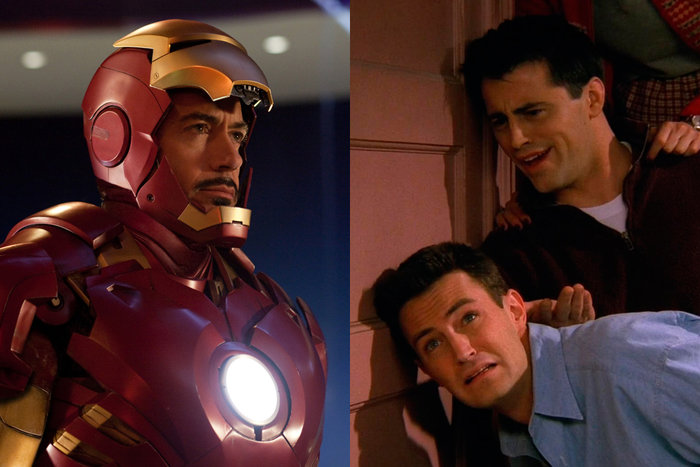 Culture
There Has Never Been Another Time To Be Alive
How Marvel, Netflix, and others harness the past and future to keep us immersed in an anticipatory, amnesic,…