Reading The Favourite Game made him into my first sex symbol. 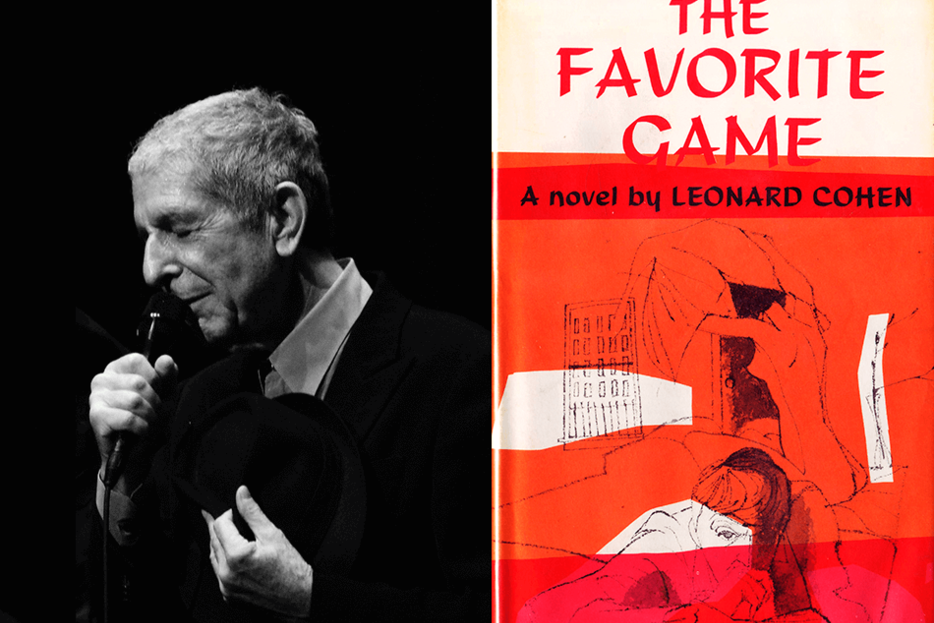 When I was eighteen, an attractive woman in her twenties told me she only slept with people who had read Leonard Cohen’s The Favourite Game. I imagined men who smelled expensive—men who could select a bottle of wine for non-typographical reasons—men whose facial hair wasn’t entirely misplaced. Of course, I read it, too.

Moreover, whenever sex was offered me, I felt it was some kind of mistake, like I was a wilting, anemic cousin of royalty suddenly made king upon the death of the current one. When I was getting naked with somebody else, my thought, even if it was happy, was, “What am I doing here?”—emphasis on the “I.”

But in The Favourite Game, Cohen was wordy, like me, Jewish, like me, and unashamedly a perv. Although I didn’t have his spectacular looks or his finely tailored dark suits, being a little like Cohen seemed possible, which was more hope in myself than I’d ever had. He wrote about sexuality well, but, more importantly, he wrote about it badly, with broad, crazy metaphor: “Wide as a snowfall, heavy as huge falling Zeppelins, her damp thighs are settling on the sharp roofs and wooden balconies.” Seemingly, he reacted to the clear fact that sex is non-verbal by verbalizing profusely. He was extravagant; he knew the limits of describing a desired body, but threw himself upon them noisily.

Nobody else I had read was even close. Updike lost me the moment he described a pussy feeling like “a velvet slipper”, which even I thought was silly as fuck. Meanwhile, the one thing that I didn’t like about David Foster Wallace was how he described sex in a cowardly fashion, always accompanied by self-loathing, or written for comedy—in Infinite Jest, someone is described “rooting around for a penis.” But Leonard Cohen wasn’t a coward. He was a proud scumbag.

So reading him gave me courage, in the form of a delusion that I was somehow a Leonard in Sasha’s clothing. It also gave me obnoxious habits, like memorizing his poems, or Frank O’Hara’s, or John Donne’s, for obvious purposes. Briefly, I considered wearing a hat, like Cohen did. (Now that he is dead, nobody should ever wear decorative hats.) This is all unfortunate, but without this stumbling his work pushed me into, I may never have become comfortable with myself at all. Through Cohen, I kind-of-sort-of became a sexual being, instead of someone thinking of sex as a many-tentacled horror pursuing me through my mind fangs-first.

Of course, The Literary Sex Dude is now deservedly a mocked cliché, or something darker (see: the weirdly verbose description of Sky Ferreira’s breasts that appeared in L.A. Weekly by a writer seemingly under the impression that throwing a thesaurus at a pair of tits represented a cultural insight). But Cohen transcended all of that with a sense of humour that separated him from fatuous blowhards whose wordiness is quite literally masturbatory. When he sang “You were KY jelly / I was Vaseline,” he made it clear that he was in touch with the filthy absurdity of coition as well as all the other stuff. He was never primarily intent on bragging to or hitting on the listener; he was just letting you in.

And like any great autobiographer, he segmented his life so he could offer it up as nourishment—in a letter to his publisher, he wrote that he wanted to reach “inner-directed adolescents, lovers in all degrees of anguish, disappointed Platonists, pornography-peepers, hair-handed monks and Popists, French-Canadian intellectuals, unpublished writers, curious musicians, etc.” Of course, I was at least four of those, so his generosity let me map my life with his. He described the emptiness of sluttiness way before I got there, when he sang, ”It’s like our visit to the moon or to that other star / I guess you go for nothing if you really want to go that far.” With lyrics like “I ache in the places where I used to play,” he’s described realities I haven’t yet experienced but certainly will if I enjoy a sufficiently late death. He seriously knew what he was doing, though his writing was often very casual in tone—like any interesting artist, he was screwing around in service of a personal mission. 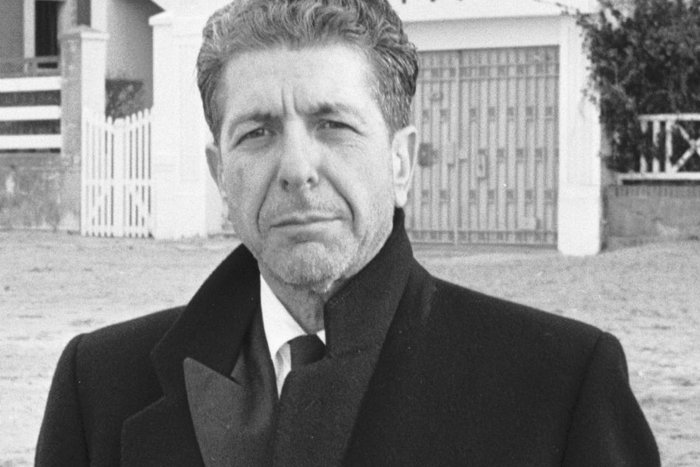 Music
A Singer Must Die
Leonard Cohen was our man, a guy who joked about eternal life and died a month later. 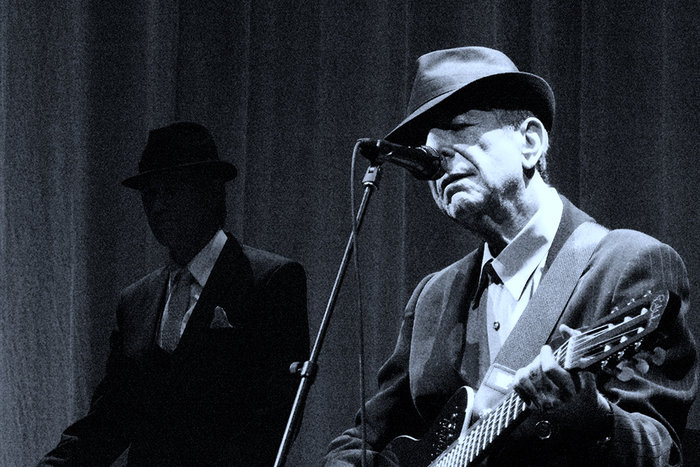 Culture
No Solution, Only Movement: The Depths of Leonard Cohen
He laid out every root cause and exposed every broke-ass dream that might spirit us away. There was no continuum, no…