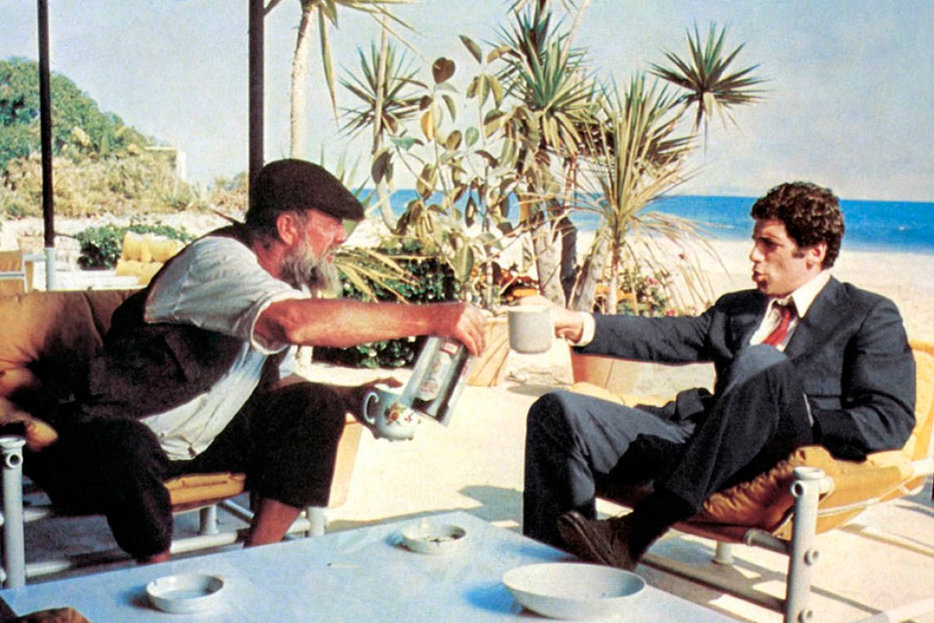 If you’re old enough, you may remember a time when it was said the Republican party would have to make peace with its electoral defeats, and reach out to segments of the public that it had ignored or alienated with candidates like John “I’m older than the state of Alaska” McCain and Mitt “I’m richer than John McCain” Romney. That time was January of this year, as the Republicans tried to figure out how the secret Muslim death panelist won his re-election when Karl Rove swore Mitt had it in the bag.

But that was January, and nobody can remember what they had for breakfast much less the political survival strategies they were concocting back when people were talking about the Republicans being consigned to irrelevance for a generation. So, this week, congressional Republicans crippled the push for immigration reform because the US government, which they don’t believe is competent to regulate food safety, may never properly seal the 3,145-kilometre US-Mexico border.

That was just the legislative appetizer: the main course was passing the farm subsidy bill but stripping out the one thing of social value in the law, food stamps, while subsidies for Monsanto and Cargill miraculously escaped unharmed. For dessert, Texas Republicans are almost certain to pass the anti-woman law that Wendy Davis filibustered last month. And Rick Perry, the anti-woman governor of Texas, is not seeking re-election so that he can prep for his presidential run in 2016.

And who wouldn’t love the Republicans’ chances, after thoroughly alienating Latinos, women, and low-income voters (not to mention blacks and a majority of non-southern whites). Surely the Republicans can build a national coalition entirely out of men so white they’ve always been suspicious of Kentucky for giving us Abraham Lincoln, right?

There is a respectable impulse in topics like these to insist that not all Republicans are motivated by racial anxiety, and it’s true: some are worried that the poors are out to get their money. But the election, and re-election of Barack Obama without the fuss of resorting to Supreme Court appeals incarnated the enduring fear of the Republican base: that “their” America was slipping away from them. Of course, it has been for decades, but you wake up one morning and the president’s a black dude with an Arabic name and it’s hard to pretend that the world outside is Mayberry anymore.

A decent shorthand for this worldview is Matt Damon’s “the rest of you are just visiting” from The Good Shepherd. The Statue of Liberty aside, there’s always been a class of politicians trying to treat the entire country as their own continental ethnic enclave, going way back to before the Civil War. (Daniel Walker Howe’s What Hath God Wrought is excellent in general and especially good on this point.) For a very long time, Anglos in America pulled it off: two centuries of uninterrupted white hegemony just since independence is an accomplishment, of sorts.

But demographics don’t lie: white America is dying, and no upper income tax cuts or border fence or invasive uterus inspections will save it. Eventually, the Republicans will figure this out. Long before they do, however, we’re going to have to get used to the kind of week we’ve just had: a generation-long temper tantrum thrown by people who’ve never had to share the idea of their country before and don’t intend to start now. 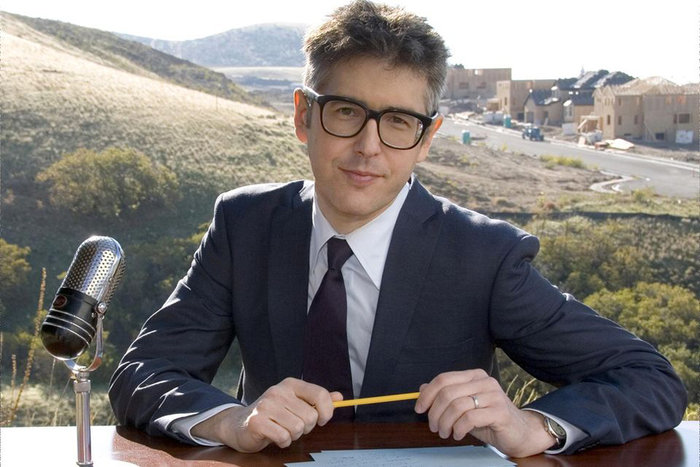 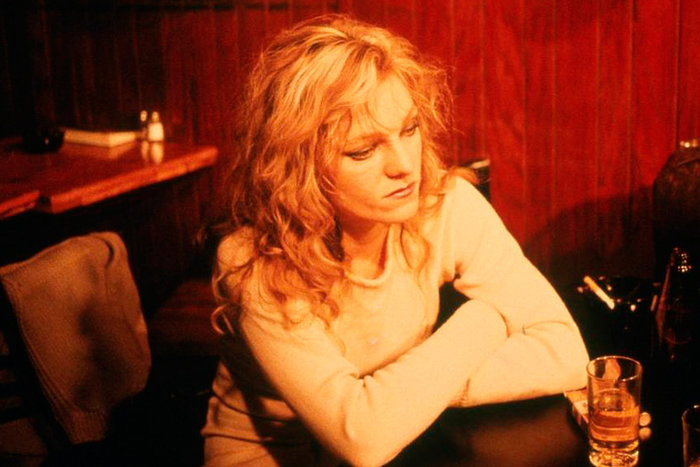 Essay
Funny But Not Beautiful, Beautiful But Not Smart
From the freak wharfs of Baltimore to downtown Manhattan, writing columns on art or getting screwed with poultry for…