Funny But Not Beautiful, Beautiful But Not Smart

From the freak wharfs of Baltimore to downtown Manhattan, writing columns on art or getting screwed with poultry for John Waters, Cookie Mueller’s life was one that defied every either/or. 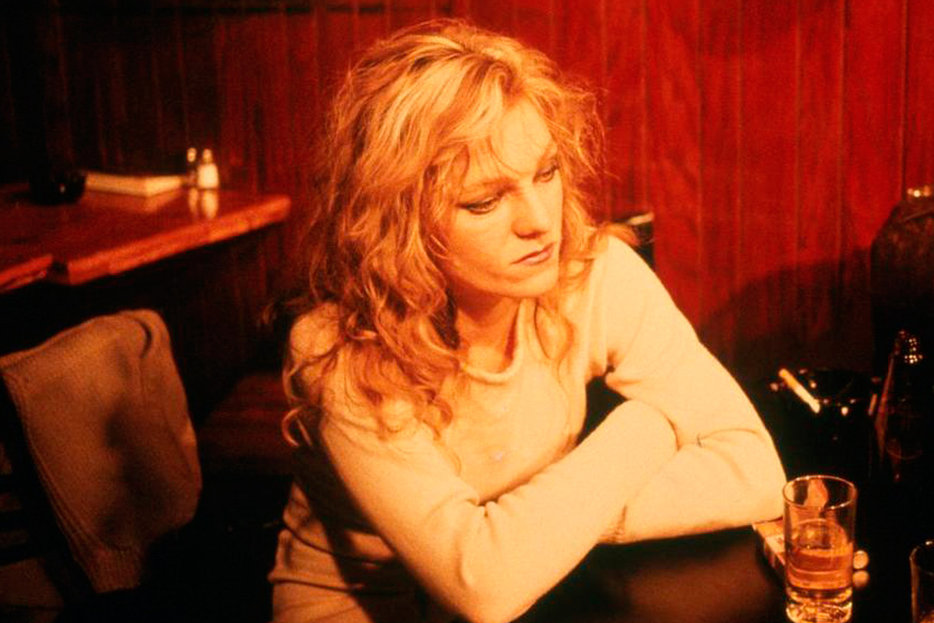 “Perhaps there is no hope left for the whole of humankind,” wrote Cookie Mueller, “not because of the nature of the epidemic, but the nature of those it strikes.” Cookie learned about AIDS in July 1981, from a New York Times item she’d read aloud to friends on Fire Island; by early 1989, having lost who knows how many friends, she saw her husband, the artist Vittorio Scarpati, hospitalized with two collapsed lungs. “I hope he comes home soon,” she wrote in her art column for Details magazine; he died in September. Nan Goldin, a close friend, photographed Cookie at his funeral and, several weeks later, in her casket.

“I used to think I couldn’t lose anyone if I photographed them enough,” Goldin wrote, in the text accompanying her portfolio of photographs of Cookie from 1976 to 1989. Of course, she lost Cookie, the Cookie she knew and we never will. But Cookie Mueller isn’t lost: she’s there in Goldin’s photographs, the films of John Waters, and in the stories she wrote about her own life, a life I can’t imagine regretting even as it ended too soon.

Cookie Mueller was born in March 1949. At 15, she teased her hair until it scraped the ceiling and clomped down the halls of her Baltimore high school in spike heels and cone bras. She dated a boy, she wrote, who was in and out of jail and a girl “born of a lightbulb it seemed,” whose “scalp shone through all the teasing as if her head was a mango.” She arrived in Haight-Ashbury just in time for the Summer of Love, where she encountered Janis Joplin, Jimi Hendrix, and Anton LaVey, and munched acid until her roommates had her institutionalized. She was transferred to a hospital in Maryland, where she met John Waters at the premiere for his Mondo Trasho. She’d appear in five of his movies, dancing topless to “Jail House Rock” in Multiple Maniacs; brandishing a flogger in Desperate Living; getting screwed with a chicken in Pink Flamingos.

From the freak wharfs of Baltimore (where she lived, she wrote, in a crowded three-room basement with a cockroach-eating pet monkey) and Provincetown (where she reportedly wore a monkey-fur coat to pick up the welfare cheque), she travelled around with her young son, Max, landing in Lower Manhattan where she became “sort of the queen of the whole downtown social scene,” in Goldin’s words. She wrote a medical advice column for the East Village Eye—a “‘health in the face of drug use’ column,” as she called it—and the art review for Details; she go-go danced and, according to a commenter on Motherboards NYC, sold MDA, which customers would refer to as “a Master’s Degree in Art.” John Waters remembers her snorting instant coffee “because she ‘didn’t have time’ to make it the normal way”; every morning, she claimed, no matter the hangover, she hoisted her ass out of bed to get Max ready for school.

Cookie Mueller had her own normal and her own values—good values, adapted for a life that careened like a unicycle down a fire escape. She was the kind of person who seems to live adjacent to the rest of us, subject to different rules and different laws of cause and effect. Adventures just accrued to her, like money for some and lovers for others (“I’m not wild,” she wrote, “I happen to stumble onto wildness. It gets in my path”). And she was lucky, in her way: in Sicily, she rented a car, totalled the roof, then returned it to an inspector too short to notice the damage; in Elkton, Maryland she was kidnapped by gun-wielding hillbillies and escaped by hiding in the woods under the lining of her black velvet jacket. She lived a short life as a born survivor; you picture her losing an arm, then tossing it into the ice box as she fishes out a beer.

Mueller recorded her life, in her columns and in short, mostly autobiographical stories collected in the wonderfully titled Walking Through Clear Water in a Pool Painted Black, which is still in print, and the more extensive Ask Dr. Mueller, which is worth the price on AbeBooks. Cookie was a good writer; she had excellent stories to tell, but had she been boring she could have made a career on chops alone. She pictured John Waters as a “tiny baby, fully developed and compact like a pound cake, almost bursting his bunting wrapper with the desire to communicate to anybody who’d listen,” which is a good description for her tales; the New York summer heat is “served as thick as lava gravy” and “closing in like the lid of a waffle iron.” Her characterizations are precise and brimming; her reality was singular, but her heart was everyone’s. She lived in a different world with the same mud puddles.

It’s tempting to think of Cookie Mueller as a doer first and a writer second, because it’s comforting, when you write and you’re dull, to think of dullness as the writer’s lot. The wild are not supposed to have insight, which is reserved for those of us too mired in our own heads to participate. The funny are not supposed to be beautiful, the beautiful are not supposed to be smart—either/or’s as bulkheads for our frail senses of self. This is stupid. Some people make beautiful work and some people live rich lives, and some people live rich lives and record them through beautiful work. The same genius that makes a story can make a life, if you apply it that way.

From where I sit (and it’s a dull seat, kind of a worn-out rocking chair with a whining squeak), it’s better to record than to be recorded. Moments pass and when you’re gone so is everything you ever lived through; your world ends, even if you are remembered, and what good is it to live forever, estranged? It seems better to leave a semblance of your world than to live as just a character in someone else’s; even better to be a character who can speak for yourself. Cookie Mueller died at 40, in tragic circumstances in a time of cataclysmic tragedy. But she lived an extraordinary life very quickly—she had a skill for living extraordinarily, and an equal skill for self-expression. Cookie was a character, for John Waters, for Nan Goldin, but a character with the genius to leave her world behind. That’s another way she was lucky. 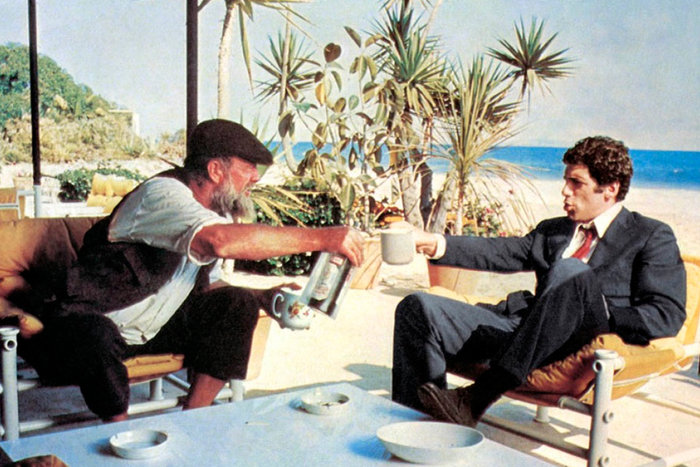 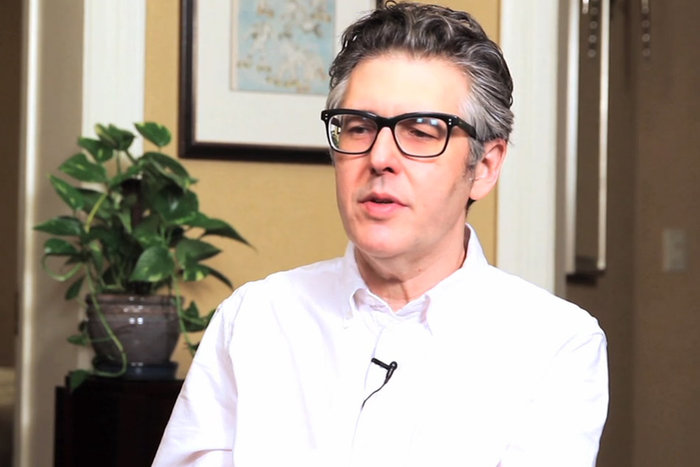