If you don’t see the social justice being served by connecting the working class more quickly and easily with their jobs, you’re not looking hard enough. 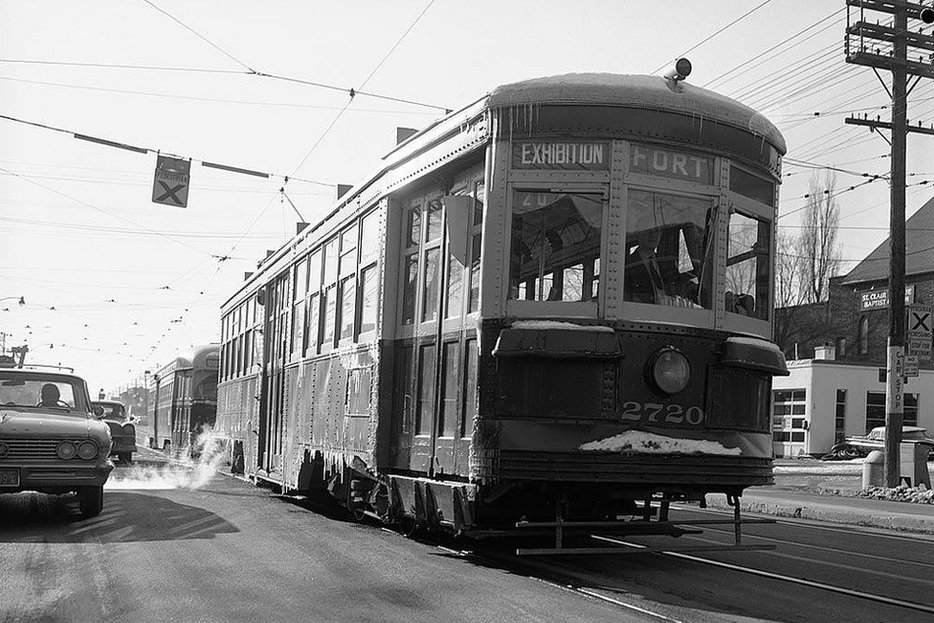 Streetcars seem to drive some people around-the-bend crazy. In Toronto, the National Post recently filled a few pages with a back-and-forth about whether they are unquestionably the worst or merely awful. In the US, even fans of density and transit find themselves arguing that putting streetcars in mixed traffic is the worst possible way to spend money. In Detroit, a city that could use some infrastructure spending (assuming we’re unwilling to just drop money from helicopters), the usual suspects say the money being allocated for a light rail line would be better spent on improved bus service.

It’s true that Toronto desperately needs to figure out how to operate its streetcars more effectively, and solve the perennially bunched-and-short-turned service. But asking if other cities in the US should build mixed-traffic streetcars is a very different question from wondering what Toronto should do with its existing streetcar network.

The last time the TTC proposed removing its streetcars, in the 1970s, the intent was to serve downtown with buses providing what would have been substantially worse service levels. A Queen subway line was nominally proposed, and it was such a priority for the TTC that nearly a half-century later we’re still waiting for serious improvements in core subway network capacity. But hey, at least we’ve built—and are building, and will continue to build—more vestigial suburban subway extensions with high costs and low ridership!

The problem, of course, is hardly limited to streetcars, as much as they seem to make some people absolutely nuts. Motorists don’t see empty subways, but they do see themselves crawling in traffic behind streetcars, and so one drives them up the wall and causes them to advocate for the other.

(In a broader sense, the fight between buses and streetcars is a red herring: yes, buses can be more flexible than streetcars. But to provide streetcar-level service, buses have to act and be built… like streetcars, with large, lumbering vehicles on simple, predictable routes.)

Which isn’t to defend mixed-traffic streetcars everywhere: count me out of the ranks of those standing up for slow, infrequent transit (as most newly built, mixed-traffic streetcar lines are) and trying to dismiss the most basic function of public transit: getting people from one place to another, as quickly as possible, in a dense urban environment.

It may not sound romantic, but if you don’t see the social justice being served by connecting the working class more quickly and easily with their jobs, and literally giving them hours of their lives back, you’re not looking hard enough. This was, in fact, the explicit message of former Toronto mayor David Miller back in the day.

The bigger problem we’ve still failed to internalize is that the justification for public transit really has changed over decades. In the pre-car era, public transit was really the only option for cities. After mass automobile ownership, transit was seen as a service offered to people who couldn’t afford cars or chose not to have them. But in the 21st century, with people moving back into urban cores, the simple fact is that moving people around inside cities with populations in the millions requires moving those people out of private, single-passenger cars and into mass transit: subways, buses, and, yes, streetcars. 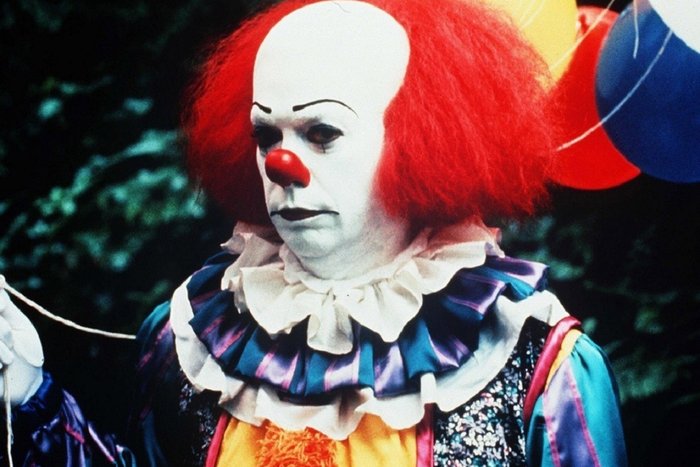 New Tabs
Clown Conventions And A Burning Pile Of Garbage 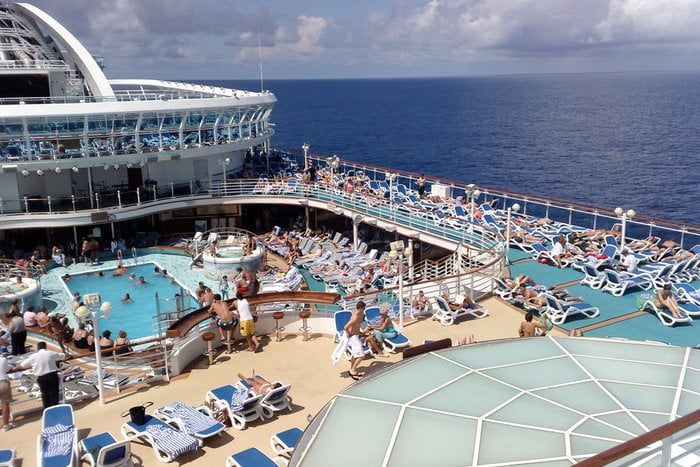 Travel
A Reliably Fun Thing I’ll Do Every Other Year Or So
The luxury cruise is, often, a vacation to be endured: the rigid structure, embarrassing pampering, forced interaction…