Clown Conventions And A Burning Pile Of Garbage 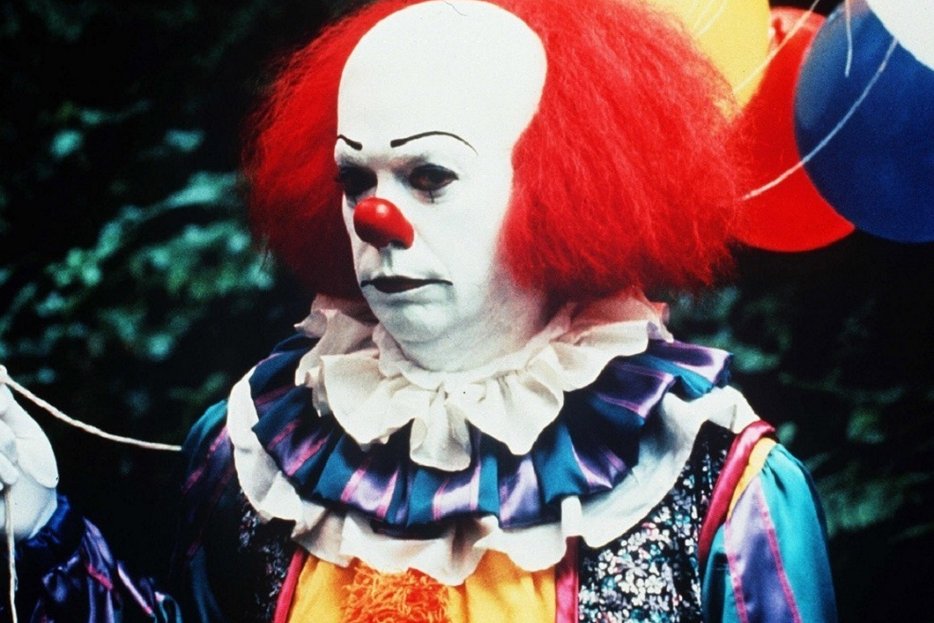 “When you drive through West Virginia, you are flipping a coin. If you win, you’re in for a drive that winds through valleys and up mountains, full of breathtaking, gorgeous scenery. If you lose, Satan crunches a fist of talons around your Toyota and devours it whole with you inside.” SB Nation runs down the worst highways in America.

A pile of garbage has been burning in Iqaluit since May 20.

Hazlitt pal Leigh Cowart took a break from the comparatively lighthearted Ebola beat to visit one of the world’s most terrifying places: a clown convention.

“Neil deGrasse Tyson combs his mustache every morning after sipping a cup of tea with milk while on his back porch and then staring directly at the sun through a telescope” and other facts about Neil deGrasse Tyson.

Just give them all the money in the world.

“Far from engendering enlightenment or enabling civil conversation, I’m watching personalization allow people to revel in their intolerant ghettos, oblivious to how one-sided their perspective has become. I’m watching televised and written media consumed in a segregated fashion. And I’m watching people actively avoid perspectives that make them uncomfortable or otherwise make an effort to truly grok a different world view.” What is an Honorable Response to Israel/Gaza?

Remy Ma is out of prison. And she has plenty to say.

Manly is (A) a space assassin (B) daughter of “the emperor god of the universe” (C) a new cartoon by Adventure Time and Forming savant Jesse Moynihan (D) all of the above. (Hint.)

Poetry
Without A Roof 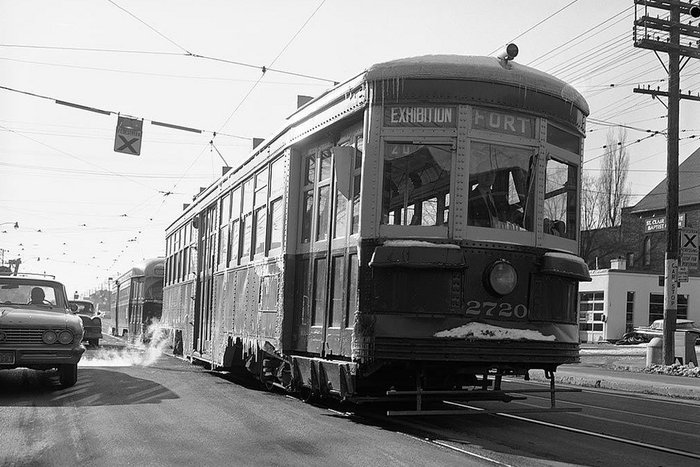 Urbanism
What’s Public Transit For, Anyway?
If you don’t see the social justice being served by connecting the working class more quickly and easily with…