The Testament of Rihanna’s 145,753rd Crystal 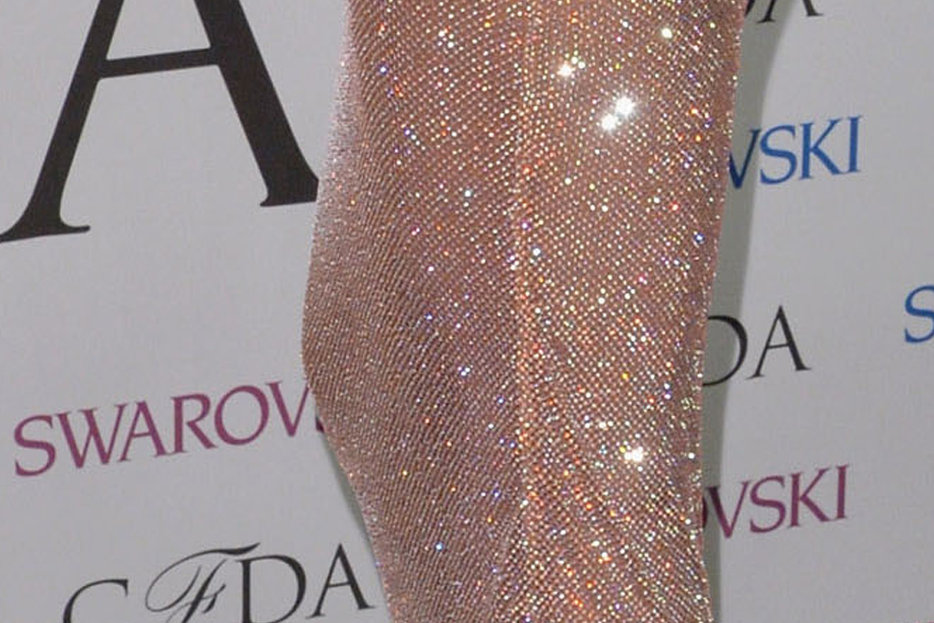 This isn’t really my story. To be honest, I feel a little shy: we only glitter under certain lights. But I’ll try to explain how I ended up on that red carpet. I was born in an industrial grinder owned by Austria’s Swarovski company, the orphan of silica and lead.

It’s all kind of unclear after that. I remember ships, fastidious packaging, sketches of gowns, Rihanna looking upon me and my 200,000 siblings with the face of a mischievous goddess. She was the one who suggested the headgear. Her stylist and his boyfriend were directing these assistants around the night before, adjusting a handful of us here and there, and we don’t need much sleep, in a physiological sense, but they all looked exhausted, like—what? Um, sure, but your outfit was also produced by capitalism, so that sounds like a pretty hollow political critique to me.

Sorry. I don’t mean to get too defensive. It’s just rough getting blamed as an accomplice in the crime of semi-naked women existing, especially when you don’t comprehend or recognize the entire concept of morality. You people, humans I mean, have this weird combination of prurience and prudishness sometimes. I remember when we arrived at the CFDA Awards—that’s, uh, the Council of Fashion Designers of America, I think—and all those cameras went off, faster than the blade that hewed me, making the air burst and sizzle. The award itself, whatever, the CFDAs might as well exist just to give Rihanna a new trophy every year or two, which would not be a bad cause. What I keep thinking about is that first moment when the photographers swarmed, translucence rippling across her and us, as if she were commanding the light.

I have to say that I don’t occupy a very exciting position on the dress. Some of us got to vamp on a shoulder, or nestle next to that stole, or dangle above her brow. Anything scandalous happened without my help. Anna Wintour’s fingers brushed elsewhere—although I could tell you stories, if you turned that tape recorder off. No, I lie near the top of Rihanna’s kneecap. In some ways it’s the perfect vantage point: Nobody points a camera at me, not even to collect material for their slideshow of shoes, so I can just sit there looking pretty, and looking. A genderless gaze.

When we were all onstage together, our patron said: “I grew up on a really small island. And I didn’t have a lot of access to fashion. But as far as I can remember, fashion has always been my defense mechanism. Even as a child I remember thinking, ‘She can beat me, but she cannot beat my outfit.’ Even today I feel that I compensate all my weaknesses with fashion. It’s been a way for me to express myself. To speak up and say who I am. And be very loud about it.”

I liked the warfare metaphors—humans call those metaphors, right? Leaving the ceremony, sitting in some limo, the image of Josephine Baker refracted through me from Rihanna’s phone. Like my 200,000 colleagues, she also crossed an ocean for apotheosis, but her beauty was more contested than crystals. You couldn’t be Josephine Baker in America then; many people would rather you don’t try to be her now. She used her glamour to break segregation nightclub by nightclub, and did it so effectively that the U.S. government exiled her from her own homeland for a decade, despite some heroic resistance against the Nazis, whose party membership included Daniel Swarovski. I know why our host feels kinship with her, a lineage, maybe, got the urge to wear a visual parallel. When Rihanna spoke of fashion as armour, I didn’t imagine myself as a plate or a fiber; I tried to force whatever shone off me into spikes of glint. 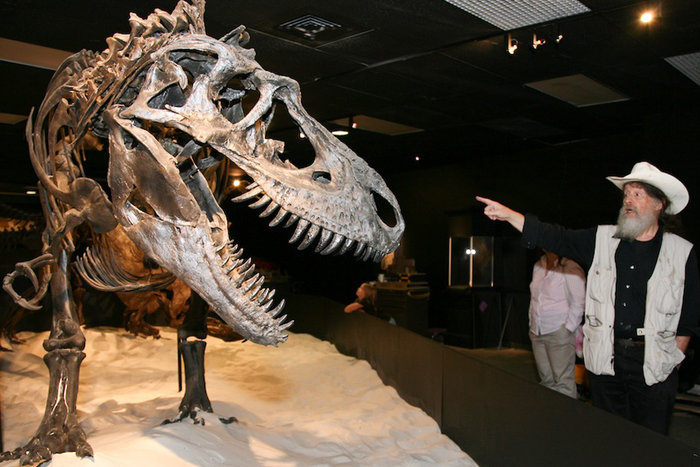 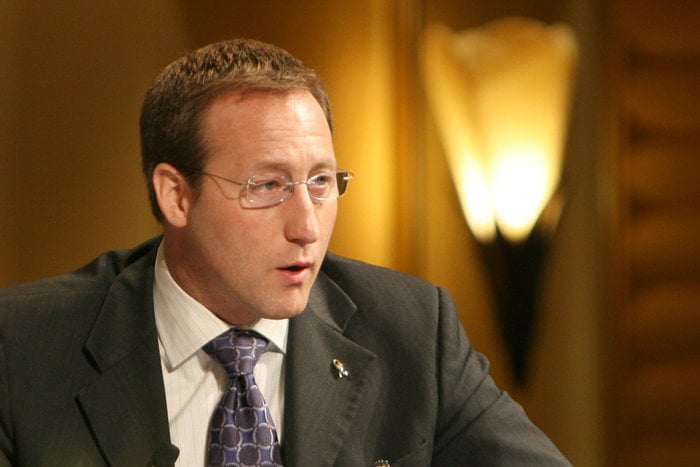