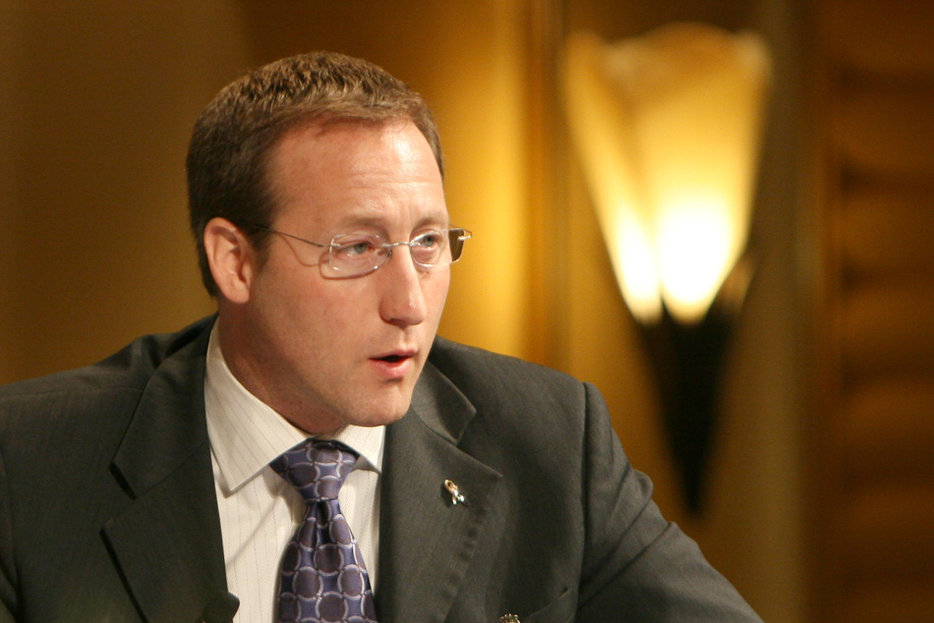 The Supreme Court gave the Harper government a task, late last year: make some goddamn sense out of Canada’s laws regarding sex work. The Canadian status quo—inherited by the Conservatives from a long line of governments—nominally leaves sex work legal while doing everything in its power to put women in real, substantial, and unnecessary harm. The court, in its wisdom, said this violates the Charter right all Canadians have to security of the person. The government can’t create rules that make your work unnecessarily more dangerous than it need be, whether you’re a coal miner or a sex worker.

Well, no. The Harper government, apparently gripped by the desire to continue prohibiting something that no previous government anywhere in time or space has had success prohibiting, introduced its new bill to Parliament this week, and C-36 is—charitably—a shabby disaster. Inspired by the so-called “Nordic model,” the bill introduced by Peter MacKay prohibits the purchase of sex, if not its sale. The bill also, for good measure, criminalizes other aspects of sex work like advertising.

It’s important to emphasize that neither sex workers nor their advocates for the most part think the Nordic model is a particularly good idea, since it offers few of the benefits of actual legalization, and most of the deficits of continued prohibition: bluntly, if men can’t buy sex without fear of prosecution they’re going to find the sex workers who operate in dark, secret places, or those who will come directly to them—precisely those who are at most risk of violent harm.

This country already has a problem with murdered and missing women, aggravated for women who do sex work. It’s hard to believe this law will actually improve matters.

You may not think sex workers have a monopoly on good sex-work policy, but recall that it’s their rights the Supreme Court was protecting last year, so their views are certain to carry weight in the eventual court challenges.

Meanwhile, New Zealand is to sex work policy what Portugal is to drug laws: we must, at all costs, pretend it doesn’t exist. New Zealand went from having laws about as contradictory as Canada’s to some of the world’s most liberal, and the sky didn’t fall. Notably, even for people whose overriding concern is how to get women out of sex work, the Nordic model fails on its own merits. As New Zealand’s MPs learned, imposing legal barriers to sex work makes it harder for women to get out of the business.

Of course, what MacKay presented this week may be many things, but it’s not just the Nordic model. As presented in the Commons, it also contains a number of elements that are nearly certain to be struck down by the Courts before it can take effect. The bill contains the same prohibition on communicating for the purposes of buying or selling sex the court already struck down last year.

Which strongly suggests that in the latest move by the Harper government, Canada’s sex workers and their safety are utterly incidental to their concerns. This is about picking another (losing) fight with the courts in advance of next year’s election. After almost 10 years in power, rocked by serial scandals and with undoubtedly more to come (every government does) the Conservatives are sharpening their swords against the Liberals to whom they’ve been running in second almost without interruption for a while now.

Nothing would make the Conservatives happier than to have Justin Trudeau come out strongly against this law, even if there’s little evidence he’s inclined to. He’s already come out for the eventual legalization of pot, and coming out against this law would just mean the Conservatives could start running the attack ads they’re already dreaming up, about how Liberals want your little daughter turning tricks for her next hit of the good stuff.

At this point you probably shouldn’t need proof that the Harper Conservatives only ever govern with both eyes on the next election. But if you need evidence in this case, look only to their refusal so far to refer this bill directly to the Supreme Court and skip years of legal challenges. This is a power only the government has, and one this government has used repeatedly in its time. But this government doesn’t want the law, they want the re-election issue. 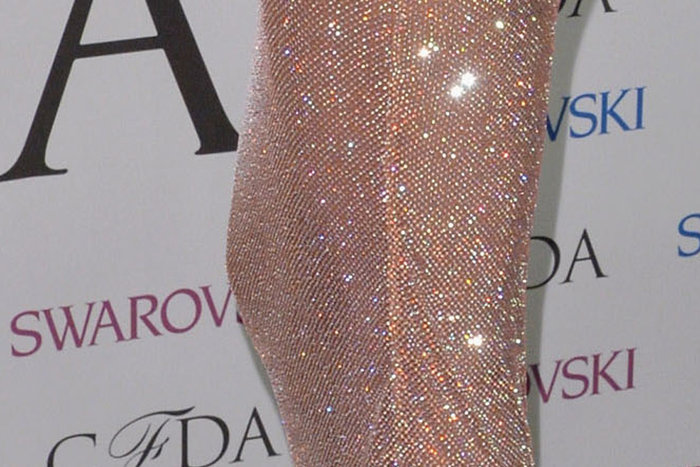 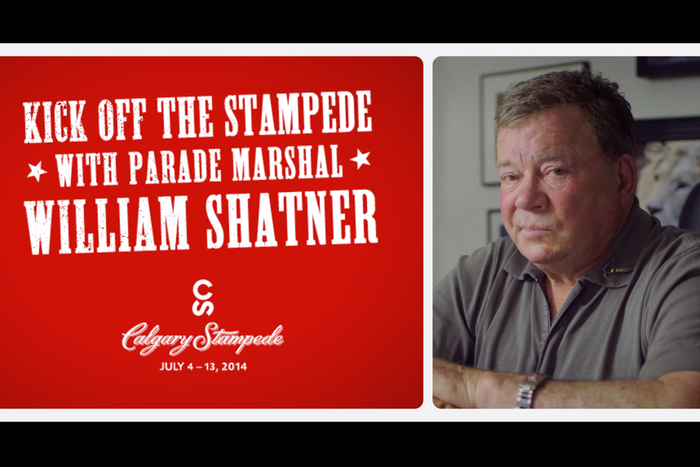 Culture
Shatner’s Stampede and How Irony Came to Calgary