Terrible Ledes, the Names of the Year, and the Death of Oderus 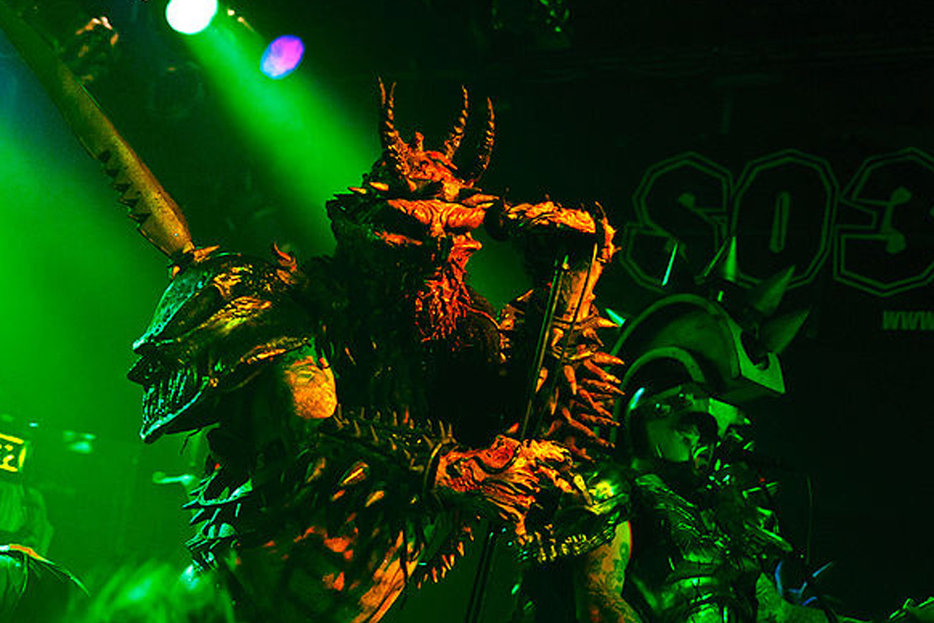 “There is no evidence that black people are less responsible, less moral, or less upstanding in their dealings with America nor with themselves. But there is overwhelming evidence that America is irresponsible, immoral, and unconscionable in its dealings with black people and with itself.” Ta-Nehisi Coates goes hammer in response to a Jonathan Chait response to an earlier Coates column.

Dave Brockie, better known as GWAR lead singer Oderus Urungus, has died at the age of 50.

At Greenfriar, Natasha Vargas-Cooper on heading out into nature to listen to literature.

The 2014 Name of the Year bracket is upon us. Curvaceous Bass is a strong top seed, but you underestimate Radiance Ham and Shamus Beaglehole at your own peril.

Won’t somebody (Putin) think of the pick-up artists?

“This is why it’s strange to think of these unplugging events as anything like detox: the goal isn’t really abstinence but a return to these technologies with a renewed appreciation of how to use them.” Casey N. Cep takes the digital Thoreaus of the world to task for The New Yorker.

“So for me, I’m writing about women who are familiar. Not to say that all women I know are strong and have their shit together. They’re not. But to say that the idea of a woman being strong, and simply being strong, not to prove anything or not to be unusual, is normal to me. Yeah! Right?” Chimamanda Ngozi Adichie speaks to Zadie Smith. Oh yes.

Everyone on Scandal should be in prison. (Except Abby and David Rosen but they are the worst.)

“We don’t feel like anybody else. So our fictional avatars flirt with categories and then reject them, striking out on richr and lonelir quests for identity.” Why YA novels are so focused on labels.

Here are some NSFW gifs of cartoon characters getting sexy with human men. Happy Monday! 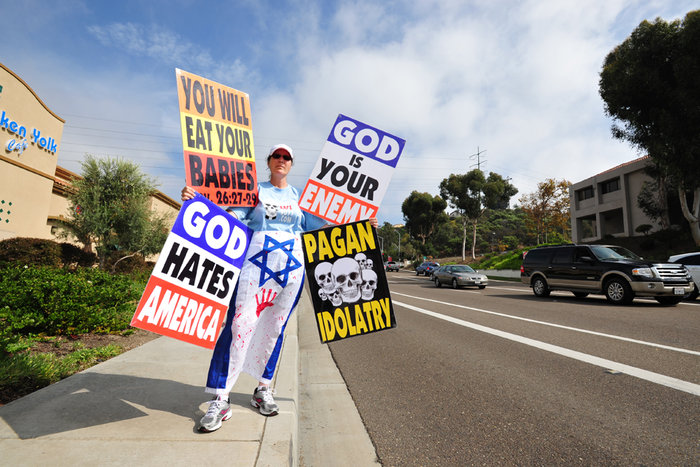 The News In Art
Fred Phelps, The Marcel Duchamp of Hate
Every week Carl Wilson looks at the events of the past seven days in the mirror of art and culture. This week: The only… 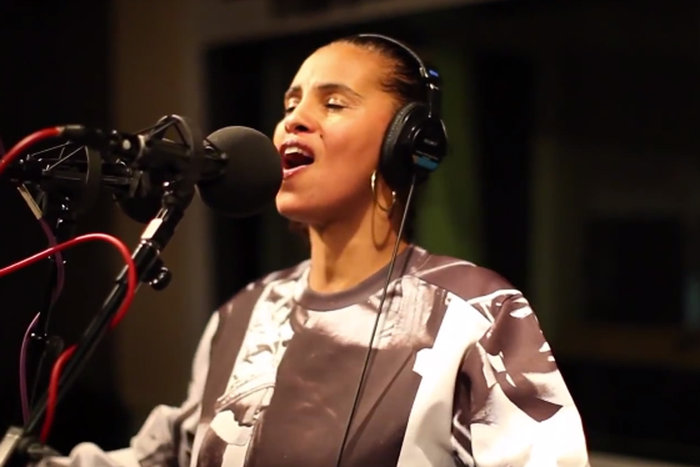 Culture
Neneh Cherry Doesn’t Need to Fill in the Blanks