The Republican Party is Finally Ready to Govern—Just Ask Them

If the Republicans really want to show voters they’re “ready to govern,” actually governing would be a good start. 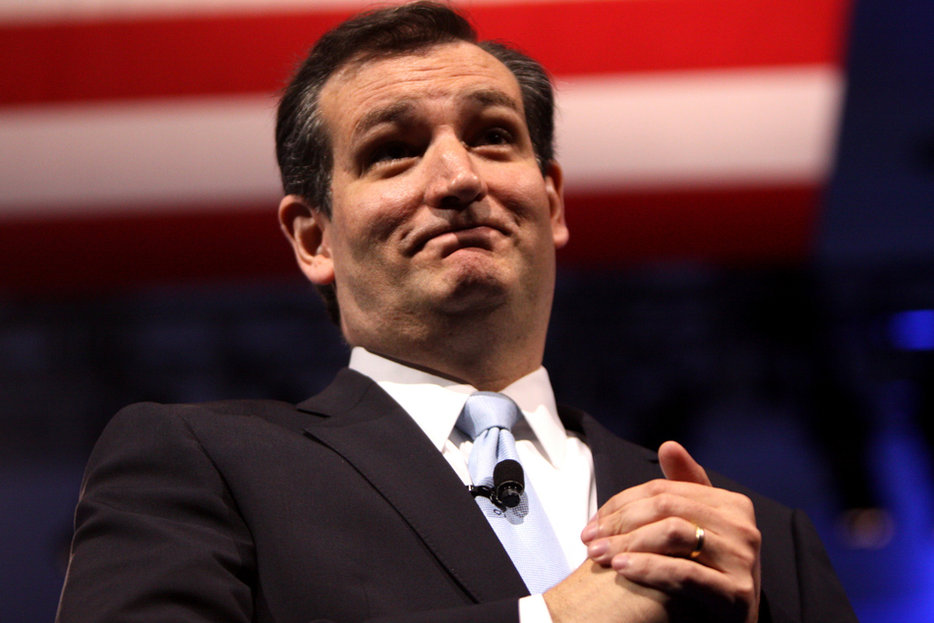 In the dog days of summer, the Republican Party wants voters to know they’re ready to govern. No, seriously. Hey, wait, why are you laughing?

The prospect of the current crop of GOP legislators having to sell voters on the most basic measure of political competence—the ability to productively solve problems, and maybe not create too many new ones—is funny, though, for a few reasons. First, we’ve got the Party of Lincoln (and Eisenhower, etc.) having to convince voters that they who have laid more than one cornerstone in American governance is somehow still worth their time, and not being run by median AM radio chatter.

Then there’s the more basic problem the Republicans face: the evidence before voters’ eyes. In just the last few weeks, a short list of incendiary claims, legislative foul-ups, or policy failures would have to include: Ted Cruz claiming the White House was implementing economic sanctions against Israel, running the clock all the way down on the Highway Trust Fund, blowing the chance for quick reform at the Veterans Affairs Department, and telling those Commies in the Pentagon to knock off all that talk about global warming.

The sight of Republican-appointed judges making a likely-to-be-reversed decision to weaken one section of the Affordable Care Act could be a double-edged sword for the GOP, since the tendentious ruling removes one of the basic safety nets for people who have the misfortune of living in states run by that party. As much as the Republicans spent last week crying victory, it might occur to them that taking money out of the pockets of millions of voters isn’t actually a winning play as they hope to take the Senate in November.

Even an issue that nominally could have been a winner for the Republicans, the surge in unaccompanied children crossing the US border from Mexico (predictable red meat for the anti-immigrant crowd), poses a problem—because, as it turns out, some of the more vocal protesters on the border are angry racists. Naturally, this is the second time this year Fox News has jumped waist-deep into a controversy only to be shocked, shocked that the focus of its attention had some less-than-savoury views. (Cliven Bundy, anyone?)

Fox News presents a deeper problem for the Republicans: because of Fox’s absurd coverage of the 2012 elections,America’s right is filled with people who think the President in particular, and Democrats in general (especially, one supposes, those running the Senate), are illegitimate rulers, usurpers that cheated their way to Obama’s second term and are prepared to do it again this year. So it’s no wonder that 57 percent of Republicans favour impeaching Obama, even as the majority of Americans go the other way—no matter what Sarah Palin says.

Fox News, and the broader media ecology that feeds the Republican electorate, has been startlingly effective at calling into question the legitimacy of basically anyone who doesn’t share their views. And when events themselves don’t cooperate with those views—like, say, when a Democrat has the temerity to win an election—then the events have to be explained away as a fraud or conspiracy. (Important to note this isn’t actually good for the GOP’s political prospects in the long-term.)

Last week’s court decision on the Affordable Care Act could be fixed by Congress fixing a few typos, but the GOP won’t do that, because they’ve made it clear they won’t fix any of the bill’s problems, real or imagined. The Republicans could have passed substantial immigration reform at any time in the last decade, but have refused to do so at substantial cost to their own political fortunes. If the Republicans really want to show voters they’re “ready to govern,” actually governing would be a good start. 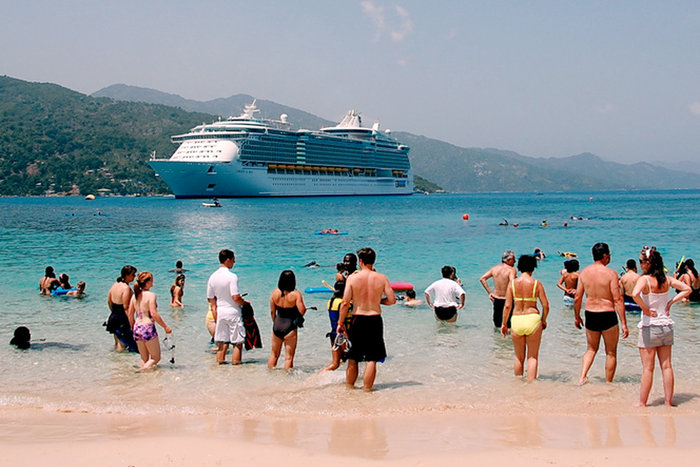 Travel
Let the Right Ones In: Haiti’s Precarious Tourism Boom
How traditionally tourist-free nations can make tourism work for rather than against them. 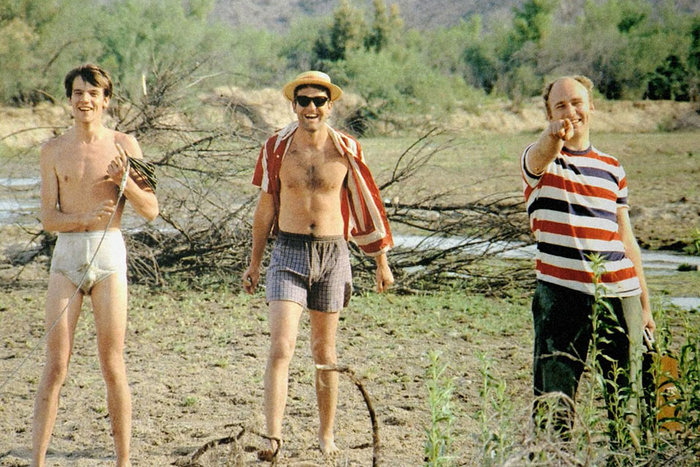 Tangent
Are You Having Enough Fun?
Fun is many things: youthful rebellion, civic duty, blue wig. And thanks to its hazy definition, fun can feel like an…