Let’s Raise Our Kids in Condos 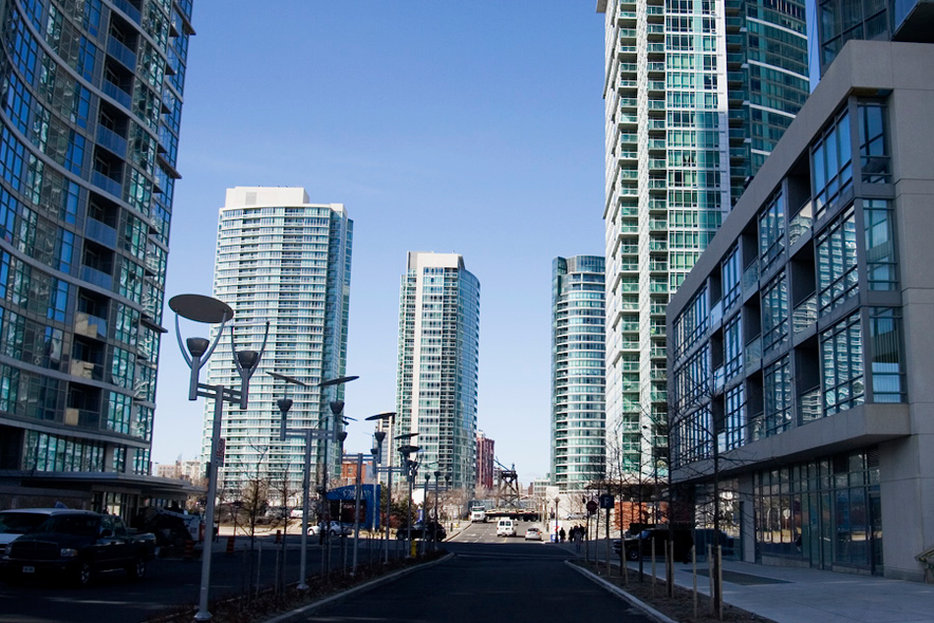 Toronto, for the most part, doesn’t know its history very well. Take, for example, the slab towers that make up almost all of the city’s dedicated rental housing. While they’re overrepresented in clusters of poverty today, when they opened in the 1960s and 1970s, they were marketed (and rented) as the new form of middle-class, urban living. It was only in the 1980s, as the baby boomers really started breeding furiously, that the GTA saw its massive sprawl into the suburbs. Some neighbourhoods got caught in exactly the wrong moment of transition, like St. James Town.

While white, middle-class families left the slab towers, the buildings stayed, to be settled instead by (for the most part) immigrants and other minorities who needed the lower rents and were less picky about needing the middle class status signifier we call a backyard.

So when we learn, via Toronto Life, that people are trying to figure out how to raise families in the small spaces made available by the condo boom, our first instinct should really be to invite Toronto’s newest middle class to take lessons from the kinds of parents who’ve been raising their kids in apartments for the last 40 years without too much fuss. (Indeed, I suspect there are thousands of Caribbean and South Asian people in this city who could be induced to offer those lessons.)

This isn’t snark (I wrote for the online side of Toronto Life back in 2010-11): the Toronto Life article is a welcome diversion from the usual quality of condo-bashing histrionics in the media, dealing as it does with the kinds of choices couples are making as they balance their desire to live and work downtown with needing space for a growing family.

(It is, however, kind of delicious that Phillip Preville is the author both of this article and one from nearly three years ago about how Toronto was becoming unliveable for families.)

It’s nice to see a writer in this city acknowledge, as Preville does, that condos are the affordable option for the young middle class without engaging in too much handwringing. Given that it’s the unspoken subtext to so much of our discourse over planning and building in this city, I’ll even give him this:

“It’s nice to think that all those glass towers are populated by people with a shared vision of how cities should be, but when hundreds of thousands all find themselves making the same lifestyle decisions at the same time, it’s typically because other choices aren’t as available, affordable or convenient.”

Well, yes. I suppose I’d like to own a car, but it’s not as affordable or as convenient as my current options of relying on mass transit and car-sharing with the occasional rental. I could lament the “constraint” this represents, but only if I start off by assuming the missing car is the problem (and not, say, the shortage of walkable neighbourhoods in this city).

In the same vein, Toronto’s urban debate needs to accept that if we’ve got tens of thousands of freshly minted young professionals looking to move in, there’s relatively little space left to fit in new buildings thanks to geography and policy. Those constraints may be malleable, but they’re real.

So people have a choice, and it’s one they should be free to make: either accept the smaller spaces (but more numerous and better amenities) of downtown, or move out to the more affordable suburbs (which are quickly adding amenities of their own). There’s nothing wrong with either choice, as long as people consider all the consequences.

There is one catch, however, for urban families, and it’s one Preville notes, too: schools. The relationship between schools and home buying is obvious to anyone who’s watched 30 minutes of HGTV. But the condo boom is primarily happening in neighbourhoods with too few schools, or none, leading to massive overcrowding in some areas, while the Toronto District School Board runs half-empty schools elsewhere.

Toronto, of course, has lots of schools. And lots of parks, too. But there’s a consequence to the city’s resistance to rebuilding streets of bungalows and detached homes into streets of townhouses and low-rise apartments: a huge fraction, if not an outright majority, of census tracts in this city lost population between the 2006 and 2011 censuses. That’s simply because single-family homes that were built for families of four or five increasingly house two or three, and neighbourhoods that once would have had school-age populations of 1,000 or more now have a few hundred.

There’s no reason to think that the young women of today are going to start having as many children as their grandmothers did in the 1950s, so this isn’t a problem that’s going to solve itself. But there’s plenty of room at the bottom if Toronto wants to both accommodate lots of new growth and fill its schools. The problem is that’s not what we want, because we’d prefer to keep the aesthetic of tree-lined streets with detached homes, even if it means letting our schools wither and close.

That’s a choice, too, that people are allowed to make. If only they’d keep all the consequences in mind. 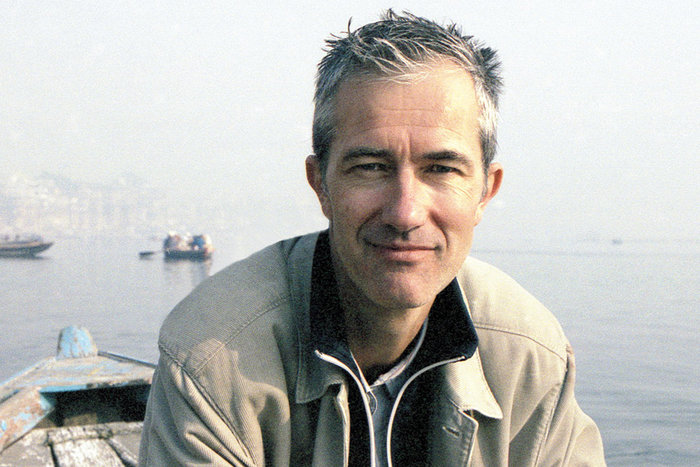 Books
The Unlikely Surrealist: Geoff Dyer’s Subtly Weird Landscapes
Whether writing fiction, non-fiction, or something in between, Dyer manages to make the implausible possible. A few… 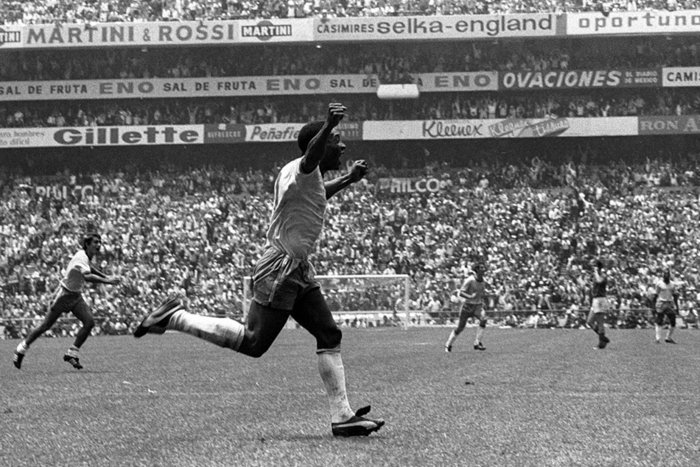 Fiction
The Feint
An excerpt from The Feint, originally published in Brazil as O Drible. An ailing 80-year-old sports columnist tries to…