Kneel Before the IOC

With the potential host cities for the 2022 Winter Games narrowed down to Beijing and Almaty, Kazakhstan, the International Olympic Committee is no longer even trying to hide its priorities. 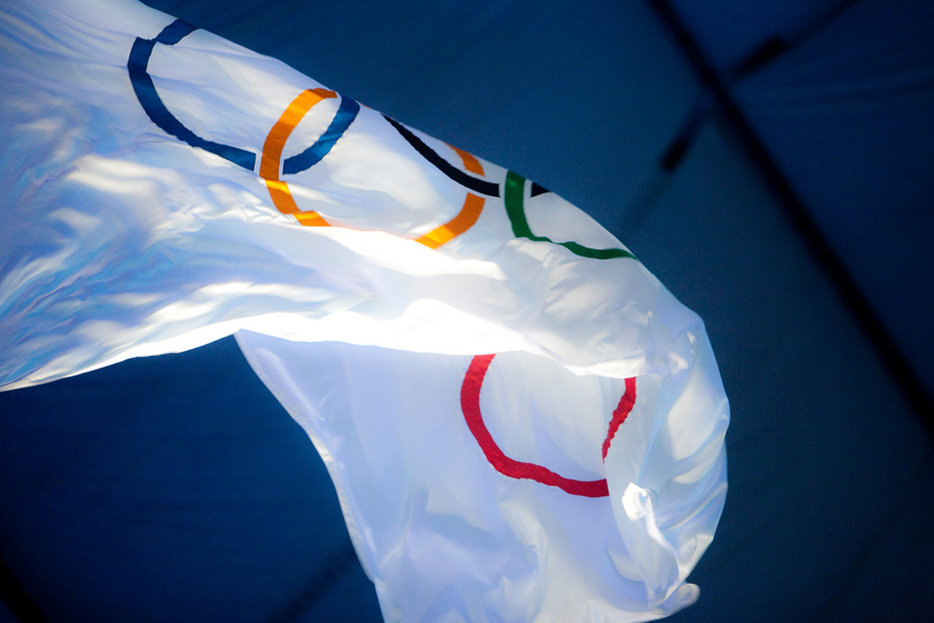 Will Beijing get to host another Olympic games? Having hosted the Summer Games in 2008, Beijing is now one of two cities vying for the 2022 Winter Games, alongside Almaty, Kazakhstan. A successful bid would make Beijing only the second city to host the Olympics twice in such a short period of time; Innsbruck, Austria, hosted the Winter Games in both 1964 and ‘76.

What do Beijing and Almaty have in common? Let’s start with what they don’t: they’re not in Sweden, Poland, Switzerland, or Germany, where democratic governments opted or were pressured to drop potentially strong bids. (Also out of the running is Lviv, Ukraine, whose democratic credentials fall in the “wait and see” category for now.) As well, neither city is Oslo, Norway, which dropped out of contention this week in the face of public opposition.

Well, public opposition and the International Olympic Committee’s own ham-handed insistence that host nations bow and scrape before them in awe and respect, that is. The IOC’s demands, if Oslo wanted to be considered as a potential host, included: meeting with the King of Norway prior to the opening of the Games; dedicated lanes on Norwegian highways for IOC members; separate entrances and exits from the local airport; and, per one account, that each IOC member be provided with a new Samsung smartphone. (Suck it, Apple, I guess?)

The only surprise is that anybody’s actually surprised. The International Olympic Committee has continually battled corruption within its ranks, and even when the IOC itself is relatively clean, the sheer volume of money sloshing around these competitions is an invitation to corruption, sometimes on a massive scale. The IOC deservedly got crap for Sochi this year, but even if you chalk that up to the quirks of Russia’s particular institutions, it wasn’t so long ago that the IOC itself was directly implicated in massive bribery. Oh, hello Salt Lake City, we were just talking about you.

In the face of a scandal in which IOC members were bribed with all sorts of perks in order to bring Utah the Winter Games, the IOC’s long-term response seems to have been to insist not that IOC members live modestly (what fun would that be?), but rather that the gifts offered as under-the-table bribes in Salt Lake City be made explicit conditions in Oslo.

As a result, the competition for the 2022 Winter Games now comes down to two countries whose citizens have no real expectation of a voice in the matter, and where kleptocrats of different degrees will use one of the west’s hallowed symbols of peace and cooperation while they hope everyone forgets about protesters being tear-gassed in Hong Kong as we speak, or Kazakhstan’s record of torturing dissidents.

The timing here is important: we’re still going to be watching Olympics hosted by cities whose bids were shortlisted in the pre-recession years until after Rio de Janeiro’s Games wrap up in 2016. Even without the farce that was Sochi’s $50 billion extravagance (Sochi, naturally, is a ghost town these days), the costs of hosting the Olympics are a lot harder to justify in a world where even wealthy governments are cutting back.

So that leaves governments that don’t even try to justify the expenditures on dollar value—namely, rapidly growing economies that want to show off their growing prestige, democratic or (mostly) otherwise.

The alternative would be to make the Olympics a more modest affair, less engorged by corporate sponsorships and an artillery barrage of tax dollar giveaways. The alleged benefits of hosting the Olympics—particularly on infrastructure spending—rest on the enormous but unquestioned logical fallacy that only the Olympics or other large sporting events can loosen government purse strings sufficiently to build the infrastructure everyone agrees we need anyway.

Of course, a more modest Olympics would end the party for everyone involved: not just IOC members, but their domestic co-conspirators, too. And in the debate between controlling costs and rolling around in a big pile of money, everyone who matters has already made their choice. 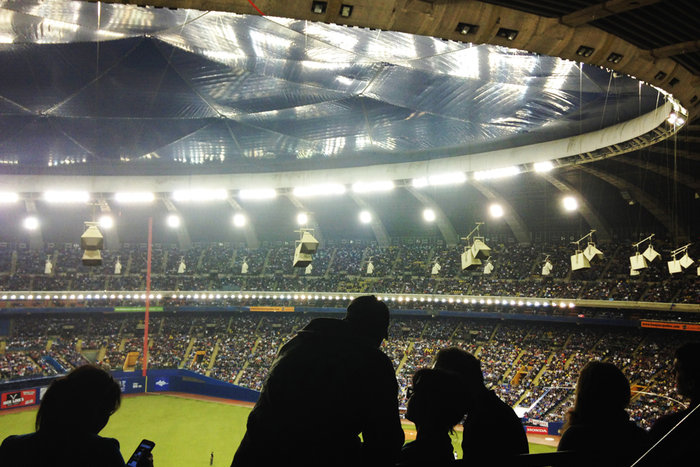 Sports
The Nord Remembers
It was always easy to dismiss Montreal as a baseball city. Now, though, 10 years after the Expos’ final game, it’…

Poetry
You Must Remember This