You Must Remember This

Richard Greene is the author of four books of poetry. His collection Boxing the Compass...

I took your word for the durians: so sweet
inside though they stank. I will never eat
one now, I suppose, without you to prod me.
In the cold days when you were all at sea
you wandered among fruit and veg in markets
on Spadina, explained to me about kumquats,
opo squash, taro root, choy sum, lemongrass,
lotus root. You said Casanova would pass
his saddest days among thronged market stalls
in Venice, and draw strength from the vendors’ calls
and their stacks of asparagus and artichokes.
You were comfortless, so you tended your jokes
like a garden – provision for the months of cold.
I first met you when you were suddenly old,
all your clocks reset to an eleventh hour.
A heart blockage required an easy cure
but your cardiologist almost killed you:
your leg turned black, and then weeks in ICU.
It sent you back to your poems, as in war years
when your verses sang in John Betjeman’s ears.
A commando, you rhymed through convoy duty;
somewhere behind it was an Irish beauty,
the girl who died and for whom your life became
an elegy. You never told me her name.

The kids knew nothing of Bogey or Ingrid,
of having Paris or looking at you kid –
my young students who read your Casablanca.
Yet those girls from Karachi and Sri Lanka
and Beijing loved the poem, your sailor’s story.
You told them you were for ‘the glue factory’
in an email of greeting. It took a year,
for the end to come. But, then, I had never
known you except at the end which lasted long,
all our years of friendship. What you shared was song,
a strange minstrelsy in what you said or wrote.
For all your words, you gave yourself by note
or rhythm, like a jazz man who talks with his horn.
Was there just one song to say the heart is torn?
Play it, Sam.

You were, I think, prisoner of memory –
always that sad business of the ivory:
Empire claimed you, sent you ‘out’ to Africa
to be a magistrate in Tanganyika,
but you did time over someone else’s trophy,
a piece of tusk. Free, you placed the Atlantic
between yourself and your old father’s frantic
nagging, and in Canada you made a name
by your books and voice, but always there was shame.
At our first lunch, you said, ‘I think I’m a lost
vocation.’ What way you missed and at what cost
I never asked. Grandson of a Dean, you knew
psalms and hymns and all common prayer, though belief
itself wore out. Now, fifteen years on, relief
is most of what you need, and at eighty-nine
you give your last few days to poems and morphine.
Still yourself, as one by one your organs fail,
you remember rings of bells and Coverdale:
Yea, the sparrow hath found her an house,
and the swallow a nest where she may lay her young.
Once again, I do not ask what I should make
of the sparrow and her house. Soon you don’t wake.
Lungs still pulling, mouth circling round your last air,
you are fading. I kiss your forehead, Kildare.

Richard Greene is the author of four books of poetry. His collection Boxing the Compass won the Governor General’s Literary Award for Poetry in 2010. His most recent collection is Dante’s House (2013). Greene is also the author of an internationally acclaimed biography of Edith Sitwell and is now writing an authorized biography of Graham Greene. He is a professor of English at the University of Toronto and director of the MA in the Field of Creative Writing. 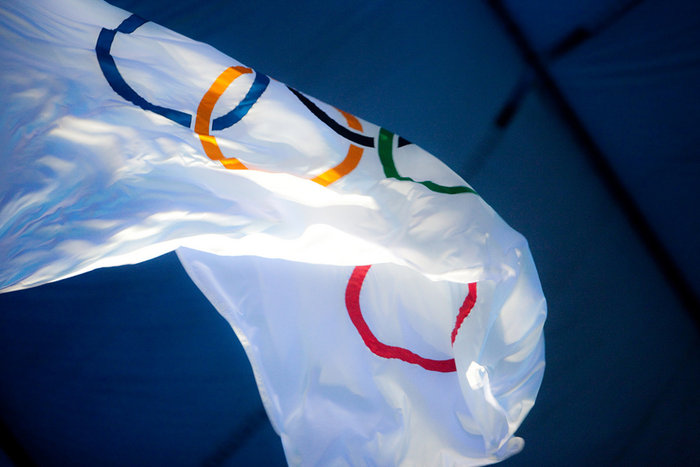 Sports
Kneel Before the IOC
With the potential host cities for the 2022 Winter Games narrowed down to Beijing and Almaty, Kazakhstan, the… 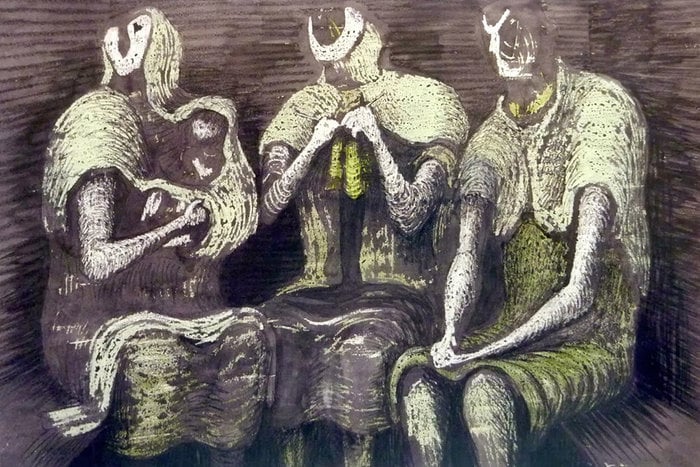 Fiction
Three Fates
Makes me feel better about the world, knowing it was always thus.