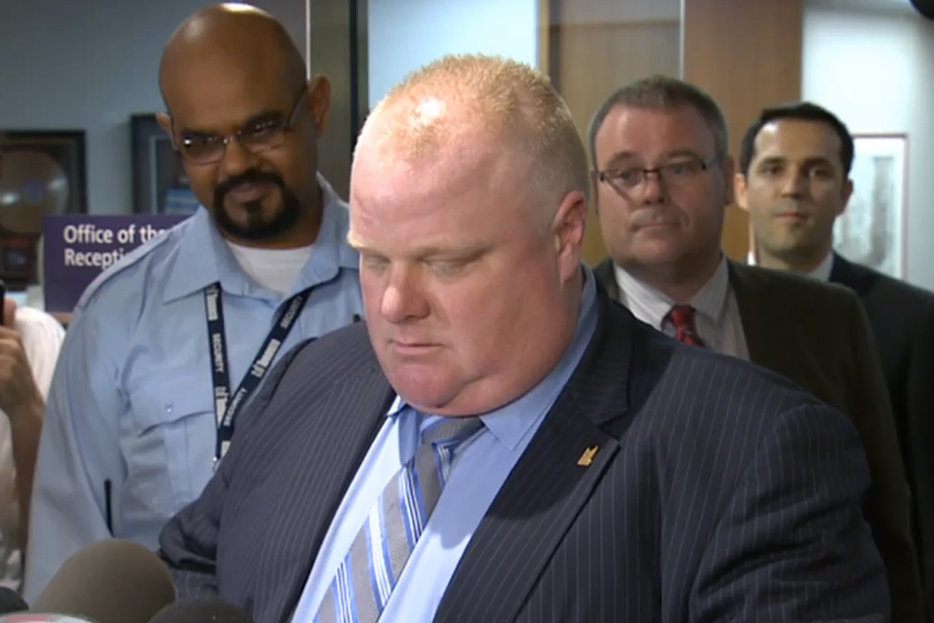 Two weeks into a scandal-crisis-freakshow in Toronto, it’s starting to dawn on people that, as bizarre as it may sound, Rob Ford can ride this out. The usual tactic of simply refusing to engage the scandal will succeed not because the press will get tired, or even because voters will, but because there’s nothing to force him out of office unless a higher power gets involved. There is, however, a higher power on call: the government of Ontario.

There’s really no reason for Premier Kathleen Wynne to want to get mixed up in the mess at Toronto City Hall. The premier has a lot on her plate as it is, trying to get a regional transit plan passed and not-incidentally set her party up for re-election at some point in the probably-near future. Nevertheless, she told reporters on Thursday that she’s “worried about the situation” and “we’re monitoring it very carefully.” But nobody quite knows what can be done to usher Rob Ford to the doors, either from the province or council. Unless he’s charged with a crime, there’s no way to pull him out of City Hall. He is mayor until after the next election.

In case there was any doubt, Ford insisted yesterday that he wasn’t stepping aside, and that he intends to run in the next election. So what would possess the premier to start mouthing off on a subject that she has no control over?

Well, because under the Constitution, it’s actually her job to make sure Ontario’s municipalities are well-run, and this one currently is… not. The mayor’s remaining staffers can put on a brave face and talk about how the city’s work is getting done, but the scandal is consuming all the oxygen at City Hall, and bringing the worst type of international attention on the city.

So what can Wynne do? Under current law, nothing. But there are reports from some Queen’s Park reporters that staff are preparing “contingency plans” in case Ford can’t exercise his duties as mayor under the City of Toronto Act. These reports, whether they’re deliberate leaks or not, are likely to be the first of several warning shots to Ford and the rest of council. The message is: get this mess under control.

If warning shots aren’t enough, it’s possible (though difficult to imagine) Queen’s Park will have to remind everyone that, in Canada, municipal councils and their mayors exist at the sufferance of the provinces. If Ford, abetted by a dysfunctional council, manages to push the province to the breaking point, we’ll no doubt see voices in the centre and left cheering any action that removes the current incumbent. That would be a miserable result: Wynne would need to use her power in a way that would have rightly outraged Toronto during the Mike Harris years. Nobody should be happy that the choice this city made in the 2010 election has led to people seriously begging for the province to treat us like idiot children.

Fourteen days ago, it would have been unthinkable and ridiculous to suggest. Now, it may be the only way out of this hole.

(Full disclosure: my father worked for Premier Wynne during her transition period as Director of Communications. He imparted nothing confidential, interesting, or relevant to my speculations here in that time.) 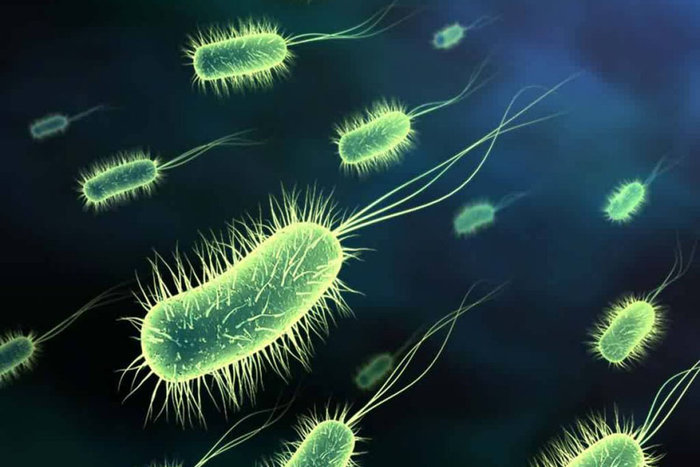 Well That Sucked
Well, That Sucked: What Went Wrong This Week For … Hypochondriacs 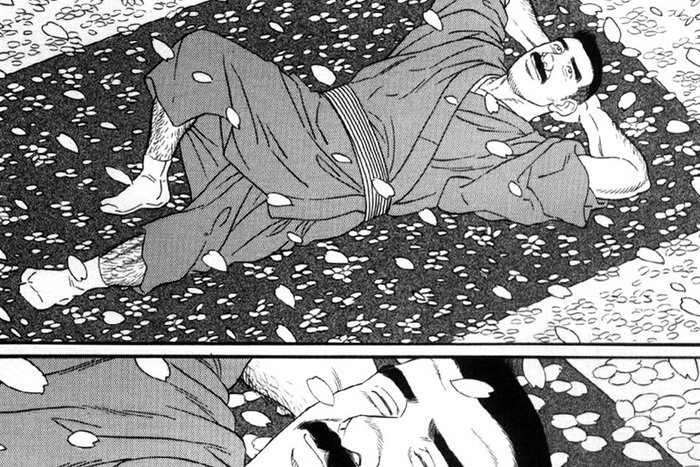