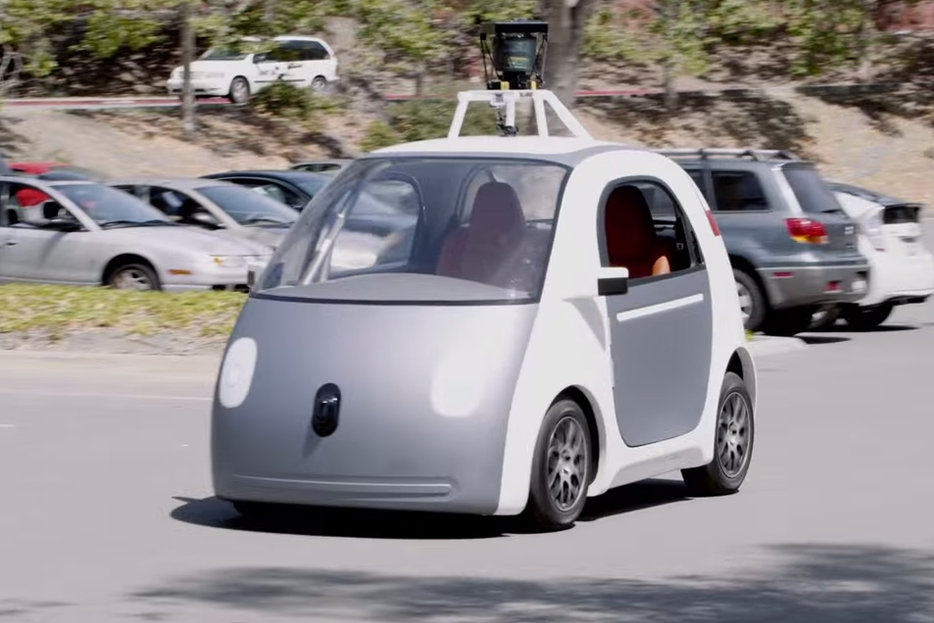 Having racked up more than 700,000 miles of driving on the streets of Mountain View, California, Google is taking the next steps toward a future in which we don’t drive our own cars: namely, building the prototypes. The first problem for Google? The prototypes look super dorky. The spinning LIDAR dome on the top of the cars is practically begging for a propeller beanie, and the outline of a pocket protector on the front hood wouldn’t be out of place.

Well, so what? They’re not dorky, they’re adorkable. And in any case, the point of self-driving cars, if there’s a telos to them at all, isn’t to give us all self-driving Hummers and Escalades with spinning rims. The point is to make us rethink the nature of car ownership altogether.

Cars are a ton of fun, and even when they’re not fun, they’re still useful to have. I rent one regularly, and, once you get out of the Greater Toronto Area, this is a great country to drive around. But owning a car is, for a shockingly large fraction of the population, an economically irrational activity. This is the largest or second-largest purchase most people will ever make, all to buy an asset that loses thousands of dollars the moment you get the keys, and is destined to spend 90 percent of its life idle.

So why do it? Because most people don’t live next to high-frequency, high-capacity public transit, and the road—the most comprehensive transit network we have—is right there. Buying a car isn’t so much buying the vehicle itself, but the on-demand service it provides. After all, saying your car sits idle for 90 percent of the time is just another way of saying it’s waiting there for you, possibly with heated seats or air conditioning, depending on the season.

That’s the promise of self-driving cars: replacing car ownership with the service it provides instead. Victory doesn’t need to be total: even a partial move from one-car-per-adult to one-car-per-household (or, if we’re ambitious, less) would remove tens of thousands of cars (or more) from the road in the GTA alone. Meanwhile, seniors can stay mobile and safe, and teens who’ve opted not to get their driver’s licenses despite living in the suburbs can go out without bugging their parents for a ride.

One open question for manufacturers and regulators to figure out will be whether automakers will be allowed to sell cars that can only be driven by our robot overlords, and remove even the possibility of human control. Insurers will love it, and it would only be considered once we’d all accepted the data that autonomous cars were safer than human drivers—but could be rejected even still.

Self-driving cars, though, will still, eventually, hit the hard cap on their usefulness that’s imposed by gridlock in our cities. I strongly suspect sitting in traffic isn’t actually going to be more amusing just because your car is a robot. (Or at least, not after the first few times.) We will still need to find ways to move people more efficiently than any single-passenger vehicle can.

That’s why people are mistaken when they say autonomous vehicles are going to mean the end of traditional mass transit. Rather, the same kind of technology that allows self-driving cars should also allow transit operators to introduce self-driving buses, if voters (and transit unions) will accept it. Buses will continue to make more efficient use of the road due to physics and geometry than even the slimmest self-driving cars. Voters can be leery of driverless transit, but it can offer much higher frequency in off-peak times than systems relying on higher labour costs.

That’s important, because for the foreseeable future, most people won’t live near subways or other high-volume modes of transit. And while buses make sense in a lot of suburbs with or without drivers, offering frequent service both in and out of rush hour—which driverless systems demonstrate—is the key to growing transit use.

Even the most ardent believers in dense, walkable, car-optional cities need to deal with the facts that a) most places aren’t that, b) lots of people will continue to choose other places to live, and c) cars are still useful in the most car-optional places (I’ve never tried to move an Ikea bookshelf on the TTC). But even conceding all those things doesn’t mean we have to surrender our plans to the cult of the automobile—even adorkable ones. 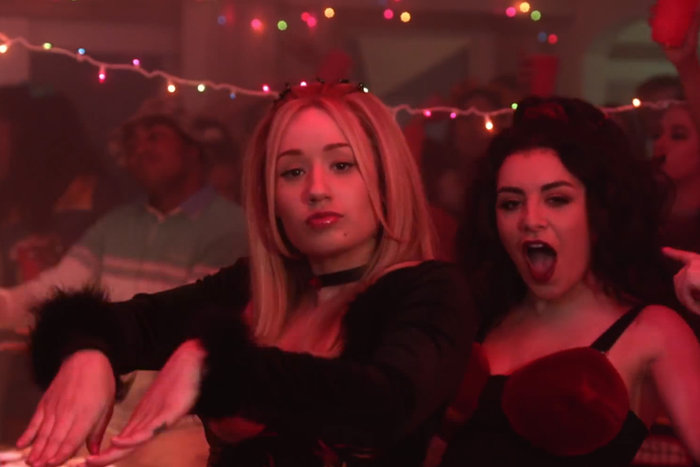 Culture
What is an Iggy Azalea? 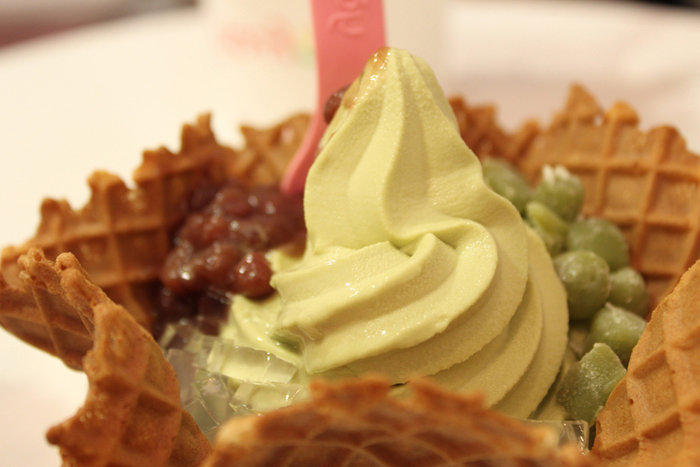 Food
My Life, in Yogurt
On how food trends reflect the world we live in, by the author of The Tastemakers: Why We’re Crazy for Cupcakes…