What is an Iggy Azalea? 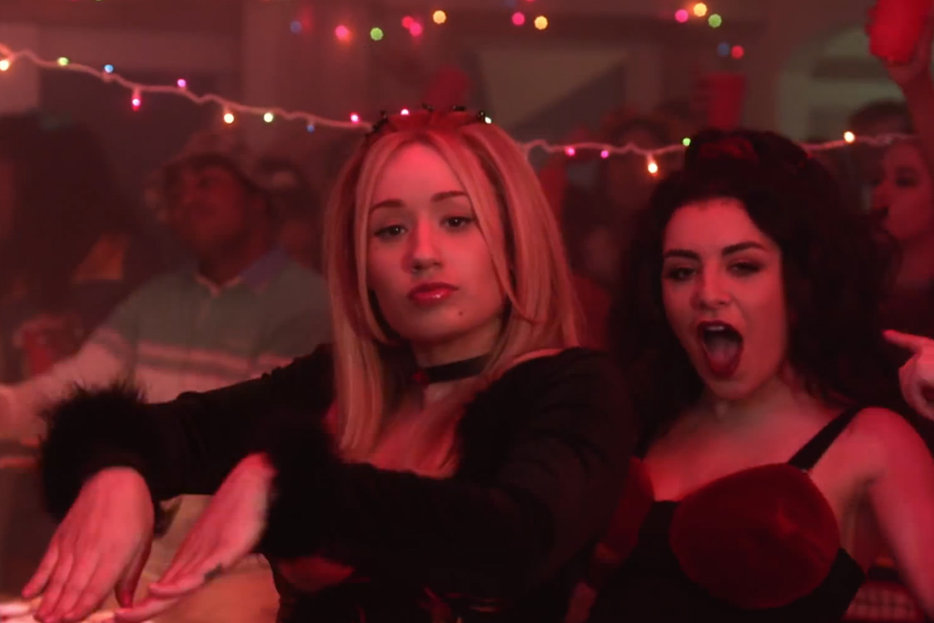 Earlier this week, Iggy Azalea’s single “Fancy” topped the Billboard Hot 100, placing her amongst the depressingly small number of female rappers with a #1 hit on that chart. Here’s what you need to know to understand the song everybody is talking about, or at least glumly tolerating in fast food restaurants.

Who is Iggy Azalea?
The azalea is a species of flower, famed for both its beauty and its ability to poison horses. However, you are probably thinking of the 23-year-old rapper, birth name Amethyst Amelia Kelly, from Mullumbimby, New South Wales, also called “The Biggest Little Town in Australia.” She fell in love with hip-hop while working as a fry cook at Outback Steakhouse, but was only able to release her debut The New Classic after receiving a grant from the Australia Council for the Arts to record an educational album about local fauna. Although she now lives and works in the United States, she remains proud of eating pickled beets on burgers.

What is the top Google search for “Iggy Azalea” + “Macklemore”?
“I did the XXL Freshmen cover with Macklemore about two years ago … He was the only person that day that had a message in what he wanted to say even then. I was like, ‘Who’s this guy? What’s his story?’ He just has had such an amazing journey.” Azalea has faced adversity herself, however, and spoken about being “ostracized” for her love of the nomadic, much-mythologized dingo.

Does she have any major style inspirations?
Givenchy, Margiela, and the rare, colorful Corroboree frog.

So what is this song “Fancy”?
A minimal synth-bass number with interestingly bored-sounding guest vocals by the British singer Charli XCX, “Fancy” describes proper care and transportation of the spotted quoll, an endangered carnivorous marsupial found in northern Queensland. “Drop it low and pick it up just like this,” Azalea raps, before mimicking the quoll’s distinctive guttural hiss.

Wait, is the whole album like that?
It’s not always so didactic. “Bounce” artfully samples the footsteps of a dashing kangaroo to accompany its narration of generic partying, while “Goddess” finds the production duo Stargate making use of percussive platypus eggshells. On “Black Widow,” Azalea lists Australia’s alarming number of poisonous spiders, including the eastern tarantula, fiddleback, sexually cannibalistic redbacks and the deadly Sydney funnel-web spider. “I’ma make you beg for it, plead for it / ‘Till you feel like you breathe for it,” Azalea rhymes, explaining how to administer antivenom if a bite occurs.

Are you sure the title isn’t just a metaphor?
Of course not, spiders can be extremely dangerous.

Isn’t she controversial for some reason?
“Lady Patra” incited a parliamentary debate in her native Australia due to the line “so killing, so pretty, still pretty.” In reality the cassowary, a large flightless bird with a sharpened nail capable of murderous kicks, has only caused one documented human death, in 1926. Prime Minister Tony Abbott threatened to cut funding to the “wasteful” Australian Council for the Arts, “which politicized our great heritage.” Also she has tweeted various racist things while pretending to be a black woman from Atlanta.

Okay, so, should I listen to this album or not?
“The severity of the pain from an Irukandji jellyfish sting is apparent in the 2005 Discovery Channel documentary Killer Jellyfish about Carukia barnesi, when two Australian researchers (Jamie Seymour and Teresa Carrette) are stung. Even under the ‘maximum dose of morphine,’ Carrette remarked she ‘wished she could rip her skin off,’ and is later seen writhing uncontrollably from the pain while lying on her hospital bed.” 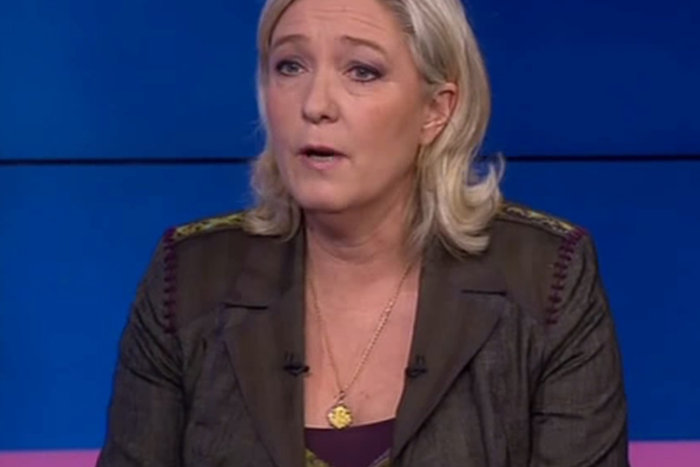 Politics
For Europe, Peace May Be the Aberration 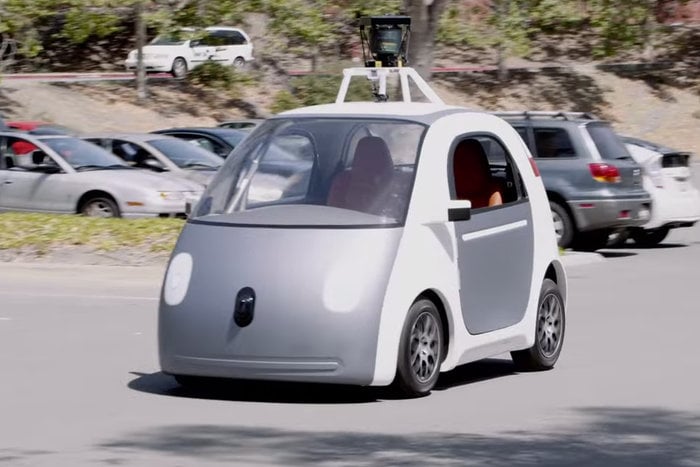