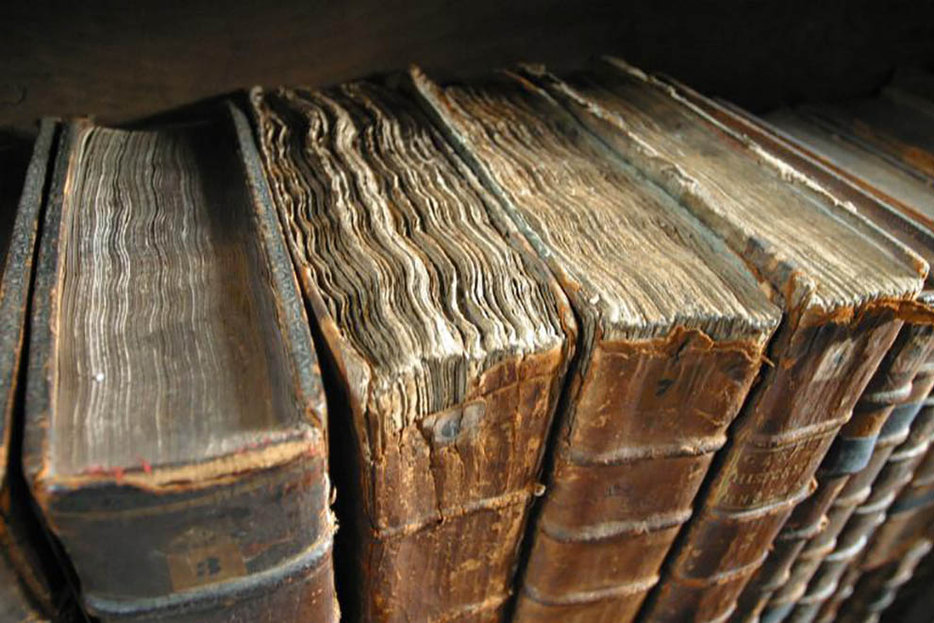 A new NASA experiment will test humans’ capacity for living in a Mars-like environment without going crazy, in a four-month pilot project in which six people will share a 1,000-square-foot “high-tech yurt” in Hawaii.

“When I was a newborn, my parents were going stir-crazy in the house, and they put me in the bassinet and I slept through Die Hard in the theater as an infant.” Haley Joel Osment is a grown-ass adult now.

Wait, hold on, why is that lady from Rent in the third season of Catfish.

“Then one night, The Ritual began. He told them he wanted to tell them about when their parents had first met.”

Patrick Stewart and Ian McKellan are an adorable gay couple.

Why I Hate Post-Internet Art.

“Every brown boy has a story about the hair. I promise. When he trusts you, ask him about his first shave.”

Canada’s schoolmarms are taking to fainting couches nationwide over Liberal leader Justin Trudeau’s cavalier use of curse words in public of late, with even the PMO criticizing him for his “lack of judgment.” This is the Queen’s fault.

How much of a Nazi was Heidegger, anyway? 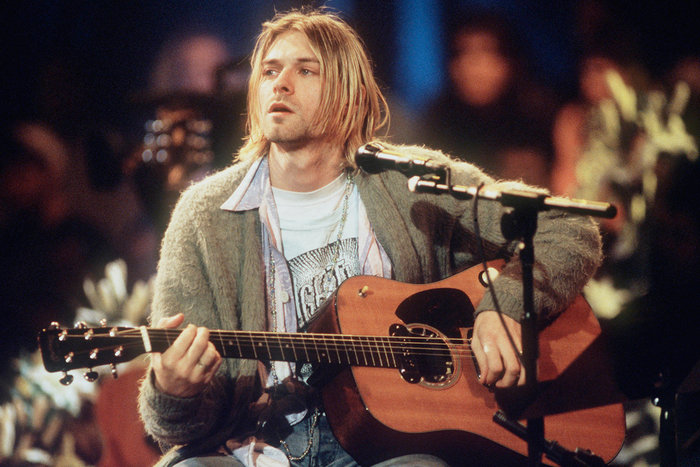 Culture
So You’ve Decided to Write a Kurt Cobain Memorial Essay
This Saturday will mark the 20th anniversary of Kurt Cobain’s death, which, if played correctly, is an excellent…