The Global Matriarchy of 2047 Will Need an Anthem: Beyoncé and Jay Z, Live in Toronto 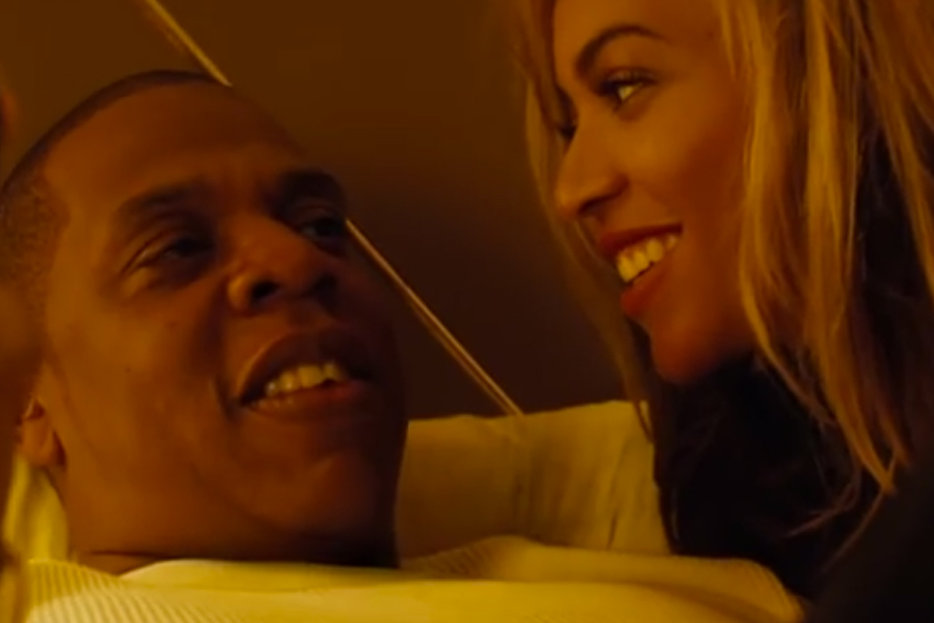 Before the Toronto date of their outlaw-themed On the Run tour, I fantasized about Beyoncé tying Jay Z to a chair, only removing his gag when she needed a guest verse for “Upgrade U” or “Crazy in Love.” Such havoc only went down last night during the interstitial video, where they played a pair of bank robbers blasting through a French New Wave pastiche, Pierrot le fou remade by Michael Bay—although they seem to like Godard’s Brechtian period too. “NOT REAL,” the frame declared mid-firefight, “THIS IS NOT A GUN.” Anyone who arrives onstage in a lace ski mask is working with a sophisticated understanding of artifice. It was a little ironic, then, that everything surrounding her strained to disguise that as much as possible, blending two disparate discographies like somebody following the employee manual at a juice bar.

I went to the concert because I adore Beyoncé the singer and Beyoncé the album; her husband I mostly thought of as an additional Ticketmaster charge. Jay Z has now spent half his career in embarrassing-dad mode, as if preparing to become an actual dad. Several of the recent hits feel like he composed them to distract himself while sorting a dresser full of luxury brands. He moved through the classics with practiced staccato—I imagine Sinatra still sounded pretty good in the ‘80s, too. But baseball stadiums never flatter a prerecorded backing track, and some of Jay’s best ones were hardly steely by design: The speakers crushed all that flamboyant delicacy out of “Big Pimpin,” losing the ebullience of “Izzo” amidst industrial acoustics. “No Church in the Wild” and “Ni**as in Paris” held up better, even while inviting unfavorable comparisons to Kanye’s obsessively theatrical Yeezus tour. When Jay appeared solo, he had the manner of somebody doing a private show for an illustrious but distant acquaintance.

It didn’t help that he was stranded up there with minimal ornamentation, ceding spectacle to the other half of the bill. Their individual numbers were sometimes tangled up in an ungainly medley, segues sounding both automated and arbitrary, but when Beyoncé got enough room she used it to delve. Even some six-month-old tracks were already being reconsidered. “Run the World (Girls)” got still more militaristic (well, the global matriarchy of 2047 will need an anthem, I picture her thinking). “Pretty Hurts,” which always came on solemnly anthemic from its earliest notebook scrawls, was given a reading that emphasized fissure over façade, a scraping internal monologue: As Beyoncé sang, women navigated around her in identical pink dresses, identical black shoes, balancing identical white books atop their heads. “Flawless” remains a brilliantly engineered depth charge of a song, unleashing that sampled proclamation only after everyone’s already dancing—has the word “FEMINIST” ever appeared at a more colossal size than it did on the video screen last night? Twin male dancers moved across the stage as if flinching away from electrical current, or amazons with baseball bats.

Beyoncé is a great dancer, but not in the kinetic manner of that pair, “Single Ladies” aside. She commandeers a particular area of space and uses it to make feats of poise. The most memorable one yesterday happened during “Partition,” as she sensuously failed to sit down on a fancy chair. I would’ve liked to hear “Blow” as well, although that might have upended the careful weighting of the setlist. Its sequencing worked as a whole—club tracks followed by ballads, roughly—yet certain choices still baffled me. When she launched into “Resentment” towards the end, a B’Daycut that seems to be at least 16 minutes long, we all rediscovered the existence of our seats. Why not Beyoncé’s“Rocket” instead, which suggests somebody dying in the sexiest imaginable way and then ascending towards heaven?

While the crowd awaited the queen, I read a chapter of Angela Davis’s Women, Race and Class. (“She’s a feminist academic,” I inadequately explained to the people behind me when they asked about it, “and before that she was a dissident from the American government.”) It stuck in my head. As performed by Bey and Jay onstage, their marriage is an ideal of support, respect, collusion, beauty, carnality, privacy, productivity, and, oh yeah, love; even the moments of doubt or rancor look romantic, a kink in the grander tale. So what does it mean when their finale has Beyoncé singing her husband’s “Young Forever,” a song whose emotional gestures sound like they were determined via infographic? Maybe just that the couple form will always be collaboration, in the wartime sense of that word, accommodating an implacably hostile regime. Or a glamour of falling satin, the kind that faeries cast on us. 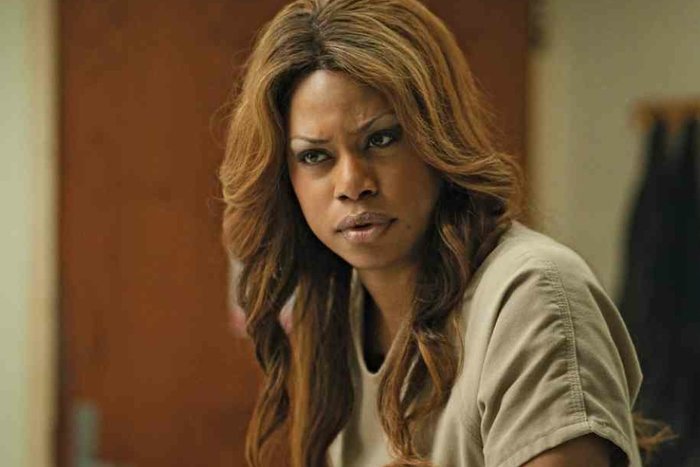 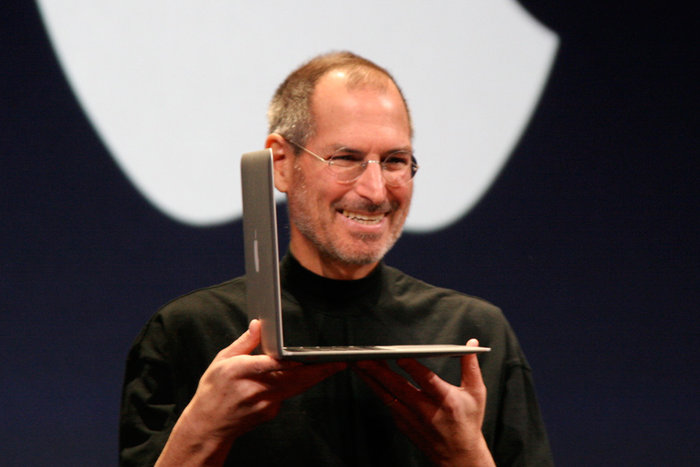