Cheaters Often Prosper: The Inverse Relationship Between Integrity and Creativity 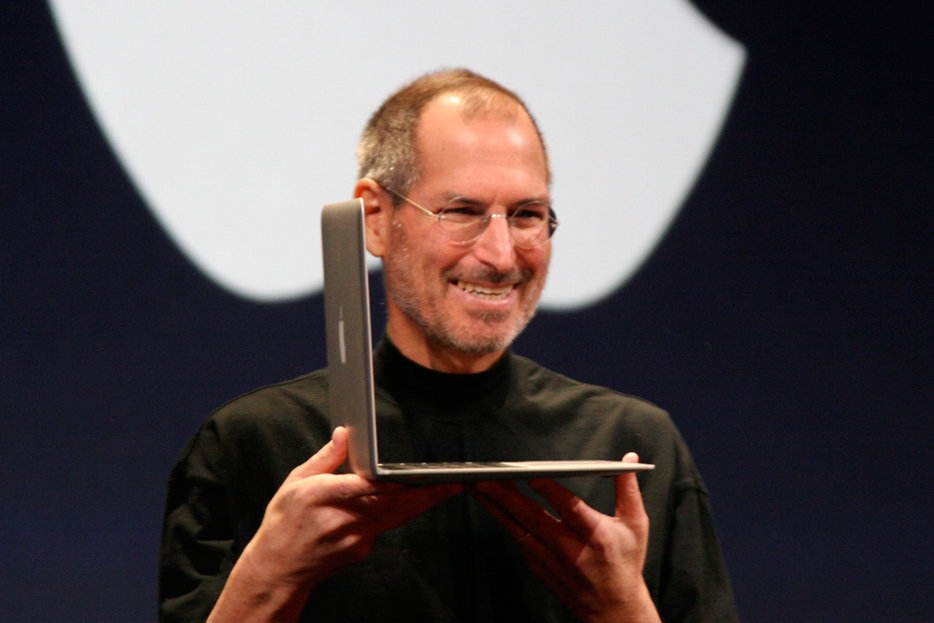 In 1991, the FBI ran a background check on Steve Jobs, who was being considered for a position on President George H. W. Bush’s Export Council. Of the more than 29 people the FBI interviewed, each agreed that Jobs, then the President of NeXT and the CEO of Pixar, would be excellent in the position. He was a tech industry visionary, an incredibly creative individual with foresight and charisma.

There were, however, concerns about his integrity. As two former Apple employees said: “Jobs possesses integrity as long as he gets his way.” One mentioned the daughter he had denied was his own until a paternity test proved otherwise. According to the report: “Several sources questioned Mr. Jobs’s honesty stating that Mr. Jobs will twist the truth and distort reality in order to achieve his goals.”

Creative geniuses, we often feel, are simply like that. Honesty is unimportant. Perhaps it’s a result of the monomaniacal focus necessary to pursue their vision, or perhaps it’s simply the narcissism of the artist—the belief that the dull ethical considerations of ordinary people don’t apply to them.

Psychologists have long been interested in the relationship between creativity and dishonesty, and a number of studies have found that creative people are indeed more likely to act unethically. In a recent paper, though, published in the journal Psychological Science, lead researcher Francesca Gino of Harvard Business School argues that creativity and dishonesty aren’t just linked, but that cheating during one task can actually lead to greater creativity in subsequent tasks.

In one study, 153 participants were asked to complete a set of tests. Presented with a series of three-digit numbers, they were asked to pick out two numbers that added up to ten. Participants had 20 seconds to find each pair, and were paid $1 for each correct answer. They were then invited to self-report their success—a clear invitation to cheat. Next, in a seemingly unrelated study, participants completed a classic test of creativity in which they were given three words (such as sore, shoulder, and sweat) and then asked to find the word that links them (in this case, cold). The test asks for distant associations, demanding an ability to creatively think beyond the normal definitions.

Unsurprisingly, almost 60 percent of participants cheated on the problem-solving test, inflating their reported scores to earn a bigger reward. And researchers found that when it came time to take the creativity test, cheaters scored better than those who were honest, answering a total of nine questions on average versus less than six for the non-cheaters.

In follow-up experiments, Gino and her colleagues went beyond testing whether acting dishonestly was simply associated with creativity, to try to figure out if it caused increased creativity. In one test, a hundred university students were randomly assigned to a “likely-cheating” group or the control group. People in the control group completed a simple math and logic quiz on a computer. Meanwhile, people in the cheating group completed the same test, but were told there was a glitch in the program: unless they pressed the space bar whenever a particular problem appeared, the solution to the puzzle would appear on screen. Researchers counted the number of times participants didn’t press the spacebar as a way to quantify dishonesty. Unsurprisingly, 51 of 53 people in the cheating group cheated.

After the game, participants completed a dozen of the word problems. Compared to the control group, the cheaters performed far better, solving 6.2 problems versus 4.65 for the honest people.

In a total of five experiments, the researchers found again and again that those induced into cheating then scored better on a variety of creativity tests. The researchers’ theory is that creativity and telling the occasional fib rely on the same characteristic: an ability and willingness to “break the rules.” Creativity is about taking our agreed-upon norms and tweaking them. It requires “divergent thinking”—an ability to see possibilities and associations that are not usually accepted—the same kind of thinking that leads people to cross ethical boundaries.

In their conclusion, the researchers speculate about the implications of this link: “one of the reasons why dishonesty is so widespread in today’s society is that by acting dishonestly, people become more creative, which allows them to come up with more creative justifications for their immoral behavior and therefore makes them more likely to behave dishonestly, which may make them more creative, and so on.”

This feels a bit like overreaching—an evil genius origin story that describes the creation of a Moriarty or a Dr. Octopus, not the day-to-day dishonesties of most creative individuals. But the idea that dishonesty and creativity might stem from the same impulse is compelling.

When Jobs’s colleague told the FBI that the Apple founder tended to “distort reality in order to achieve his goals,” it was meant as a criticism of his deceitfulness. In another context, however, it sounds like it could have been the tagline to an iPad commercial—think different, distort reality, ignore the rules. 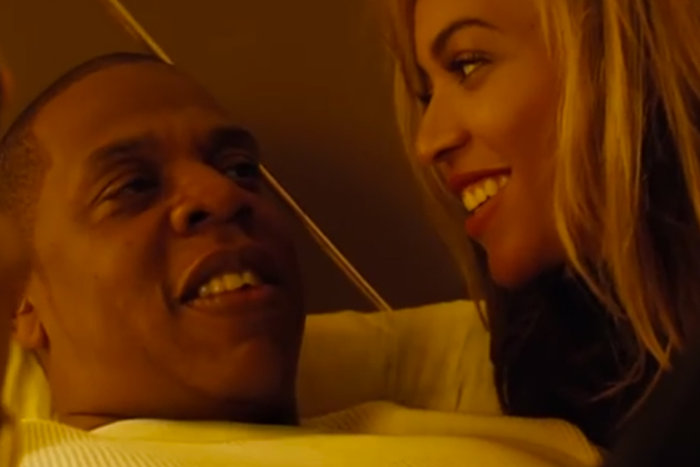 Culture
The Global Matriarchy of 2047 Will Need an Anthem: Beyoncé and Jay Z, Live in Toronto 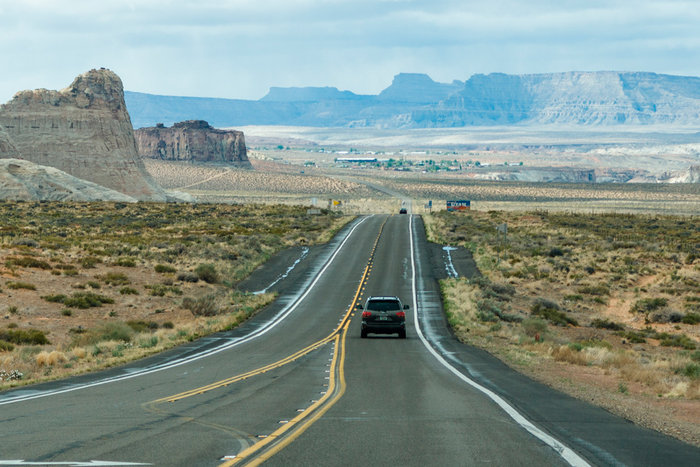