The Giller Winner and The Many Layers Of Rob Ford

Okay, so, the Mayor of Toronto. So many layers to this story. There’s Robyn Doolittle, author of the forthcoming Crazy Town, recounting the beginning of the crack-scandal in the Toronto Star. There’s this sanctimonious Freddie De Boer piece in Jacobin about Gawker’s addiction to this story. (Gawker isn’t really my cup of tea, and Jacobin’s hardly my jug of cat piss either—but that’s the thing with this story, it’s taking us all to places we’d rather not be.) There’s Gawker’s addiction to trolling traditional media, like the Star. There’s Edward Keenan’s portrait of Doug Ford as the bullying novicemind behind the Mayor—an angle that was also of interest to many of the writers I teamed up to do the Ford-inspired fiction project Everything is Fine. There are the 40 things our own Scaachi Koul has done in a drunken stupor, none of which are smoking crack cocaine. Remember earlier in his mayoralty, when we are all brightsiding about how his run was making Torontonians care more about civic politics? Well, now the world cares about Toronto’s civic politics. (Sort of.)

Lynn Coady won the Giller Prize with her short story collection Hellgoing. Here’s one of the stories from the winning collection at Joyland. Here’s a bunch of people who work for House of Anansi, the press behind Hellgoing, losing their beautiful, adorable shit at the news.

Ever wanted to chat with a juror for the Man Booker Prize? Bookriot did it for you. I, for one, am very charmed at this sentiment: “The whole idea that the Americans are coming is a bit skewed. I’m vaguely amused by seeing these English writers going through this cultural cringe. I nearly emailed some of them saying, as a Scot I have some experience of having a larger more culturally powerful neighbour. I can offer you some counseling on this.”

Nicholson Baker likes the beginnings of things. But Lionel Shriver is looking toward the end. To make it as an author, her advice is to give up on writing. If only to make room for festivals and media appearances. It’s a hard balance; while books aren’t dead, literature isn’t dead, blah blah blah, things are a little different from the olden days. Some things are way better. Somethings aren’t. But there’s something so compelling about Don DeLillo telling David Foster Wallace to “Let the others complain about book tours.”

Image via the Edmonton Journal 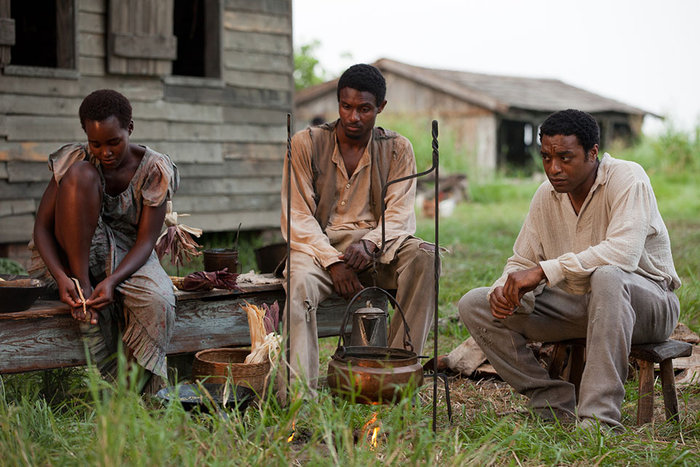 Society
From One Boozer To Another
An open letter to Rob Ford—from one addict to another—on the value of admitting to your addiction.