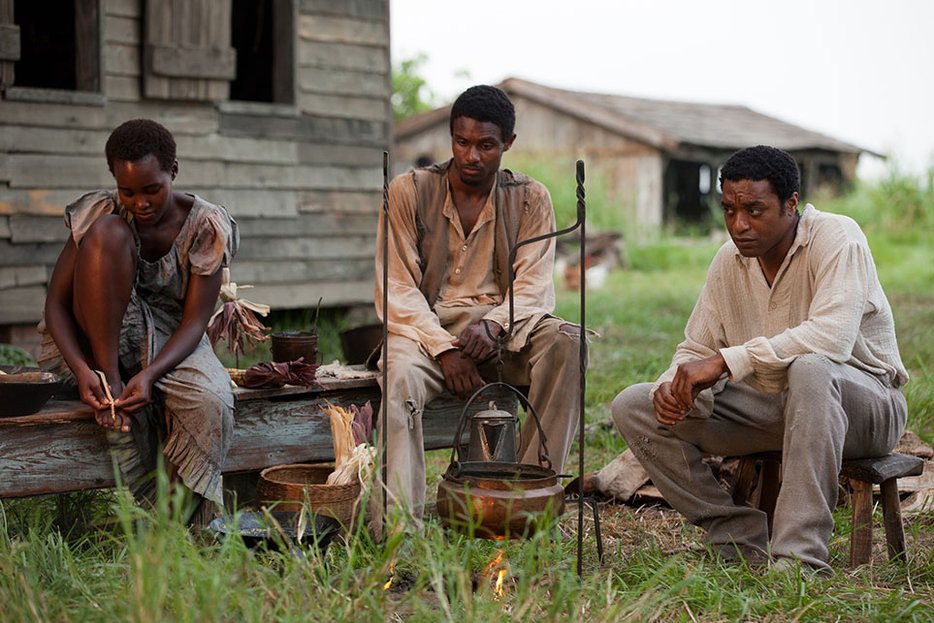 Being paid to produce an opinion on something multiple times a week means, inevitably, you’re going to whiff it once in a while. The law of large numbers is what it is, and no matter how much care you put into a product the reality of craft, as opposed to manufacture, is that every once in a while it’s going to suck. But charity extends only so far.

Richard Cohen of the Washington Post spent much of the middle part of the last decade arguing strenuously for the Iraq War, and when he wasn’t doing that he was complaining about how mean Stephen Colbert was being to poor, defenseless George W. Bush. Having totally missed the boat on that opportunity for reflection, he’s taking it now after having watched 12 Years a Slave and has concluded that, gee, slavery was pretty nasty business.

Cohen manages the neat trick of making the reader feel uncomfortable about reading the praise of a praiseworthy film, in that it’s 150 years since the Civil War raged across the United States and yet Cohen is just getting it now. It takes nothing away from the film to say that maybe the lesson should have sunk in sooner.

Of course, it didn’t and it’s not all Cohen’s fault. Fifty years ago it was still a historical controversy that a) the South wanted war, and b) the war was about slavery. Even the name of the war itself—the Civil War—is a rhetorical consolation prize to the justly defeated Confederacy. “Civil War” implies two sides equally irreconcilable to each other, while the contemporary north always referred to the conflict as the Rebellion—that is, the unlawful insurrection against a properly-constituted government. The war was a crime, but the south was allowed to remember it as a Cause.

Film, as a medium, hasn’t always been wildly helpful in our historical memory of course. Starting with Birth of a Nation, through Gone with the Wind, the industry hasn’t always wanted to see the ugly side of slavery—but then, neither did anyone else.

Cohen’s not wrong that the more honest, uncompromising and un-compromised depiction of slavery has a power all its own. As Ta-Nehisi Coates wrote at the Atlantic, Spielberg’s Lincoln was notable for breaking with the Confederate retelling of the war—and, as Coates emphasizes, Lincoln is far from a perfect film. We’re still having a hard time getting it right, but we are getting more honest.

But—and this is the important bit—it’s not like the movies are the only way to learn about history. There’s, like, whole books written about it. Someone curious about slavery could, say, start with the works of Frederick Douglass (which are free-as-in-beer) and move on from there.

The alternative is to tell all the world from your perch as a national newspaper columnist that you’re thuddingly incurious about one of the great moral stains of western civilization, which would be a hell of a thing to do in print.

Speak Internet!
The Giller Winner and The Many Layers Of Rob Ford