‘We’re All Wildcards’: On Freedom To Read Week 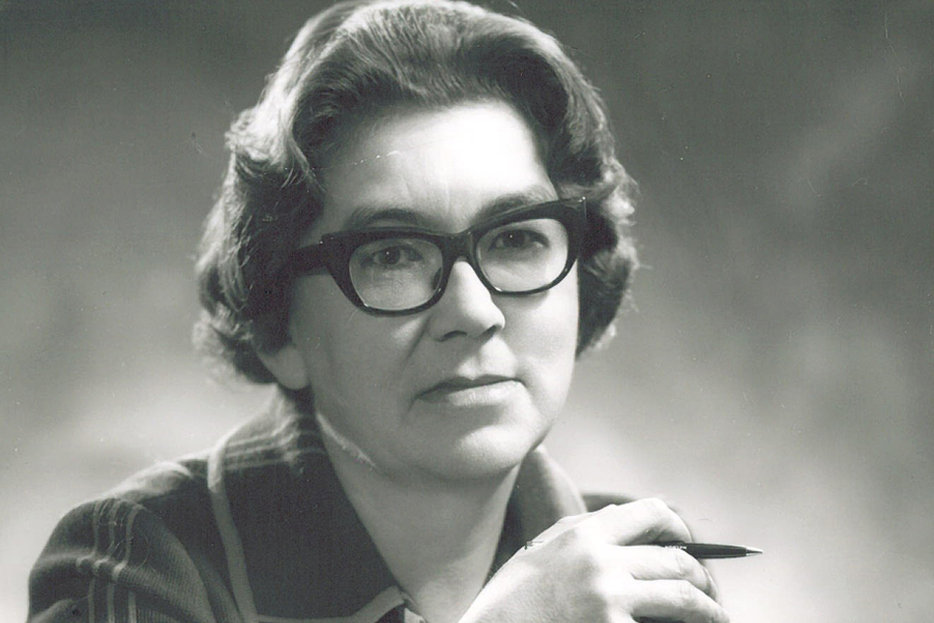 In January 1985, two years before her suicide, Margaret Laurence went on national television to say she was “profoundly angry.” A group of about 600 people had launched a campaign to ban her novels from high school libraries in the Peterborough, Ontario area—the very community in which she lived—branding her work obscene and blasphemous. This was not the first such attempt to suppress her books. One detractor called her writing “dehumanizing filth.”

The author’s struggles with censorship in her own community were a pivotal, if traumatizing moment for free expression in Canada. When religious groups went after Laurence’s books in 1978, Canada’s Book and Periodical Council formed the Freedom of Expression Committee to mobilize support on Laurence’s behalf, and lobby more broadly against the threats to free speech represented by the attacks against her. A fundraising gala was staged to promote awareness of Laurence’s plight, and to disseminate information on opposing censorship. When Laurence took to the stage to read from The Diviners, she received a standing ovation.

The committee went on to found the annual Freedom to Read Week, a national program of events that celebrates 30 years of advocacy this month. To mark the anniversary, organizers have commissioned a short play called “Dear Censor” which uses the text of actual letters that authors and publishers have written in defence of their own work. Performed by experimental “theatre club” Birdtown and Swanville, “Dear Censor” will be staged tomorrow evening at Toronto’s Gladstone Hotel. Annual awards honouring Canadians instrumental in the fight for free expression will be presented as part of the same event.

Aurora Stewart de Peña, one of Birdtown and Swanville’s founders, spoke with me about the project over tea and bourbon last week. Featuring the words of Margaret Laurence, Lawrence Hill, Margaret Atwood, Rohinton Mistry, and others who have had their work challenged, de Peña says she was “excited about the idea of bringing the letters, which are so visual and emotional, to life in a way that would be different from an author reading something that they’ve written.” “Dear Censor,” she hopes, physicalizes the anger and anxiety that these letters were written out of, using “interactive monologues that illustrate the frustrations of being told to be quiet.” The play also incorporates elements of dance and physical theatre, and a vintage library aesthetic—think lots of tweed and wool.

“I understand that these letters were written in times of duress, and that it would be extremely disturbing to be told that what you’d written—particularly something like a novel, which I imagines pours so directly from people’s hearts, could be wrong,” she says. “The biggest challenge has been being respectful of the text, because my default has always been shitty humour, feminine, mocking humour. But I’m dealing with other people’s real feelings, and they’re not anonymous. They’re all people that I admire and would one day hope to be like.”

Casting the play was a particular joy, she says. “We’ve got the best actors in the city, and people willing to take on any risk and challenge, and people to whom this matters a lot. So even if I were to totally fuck it up, it really can’t fail. It was kind of funny bringing the actors in, because people were like, Oh! I wanna be Lawrence Hill! I wanna be Margaret Laurence!” She smiles. “They’re actors, so they’re big readers and are obsessed with words. Whenever an actor reads any text, I think they imagine saying it on stage. So this is an opportunity not only to speak the words of that author, but to be that author.”

One of the letters de Peña uses as a text in “Dear Censor” was written by William Powell, author of the classic counterculture manual, The Anarchist Cookbook. Featuring instructions on how to make LSD at home, an overview of lethal and non-lethal weapons ranging from cattle prods to TNT, and details on the manufacture explosive devices using commonly available products, the Cookbook has a long history of being challenged. Since publishing the book as a recent high school graduate in 1970, Powell has come to oppose the politics he expressed the book and wants the book taken out of print. It’s an example of the complicated nature of freedom of expression—the creator of this work that could possibly guide people to violent action wants to suppress the text. But after 40 years the book now has a life of its own, as a historical emblem of dissent.

“I think that not everyone should know how to make bombs,” de Peña says, “but I had that book when I was young and angry and violent and volatile.” Ultimately, she believes it’s our responsibility to ensure the freedom exists to publish books even like The Anarchist Cookbook.

Responding to the wave of attacks on her work in 1978, Margaret Laurence wrote a letter to a teacher pushing for a school ban of The Diviners. In it, Laurence expressed the wish that those who would censor her work look beyond the depictions of sex and consider the philosophical questions and themes she was exploring. She asked, “that the people who want to ban certain novels would talk to some of the many Grade 12 and 13 students with whom I have discussed my writing.” Years later, one such student, demonstrating her own considerable frustration at the idea of silencing the Canadian classic, told the CBC, “We were not corrupted in any way.” And they weren’t.

“Dear Censor,” a short play in support of Freedom to Read Week, will be performed Tuesday, February 25, at 7:30 pm, Gladstone Hotel, Toronto. 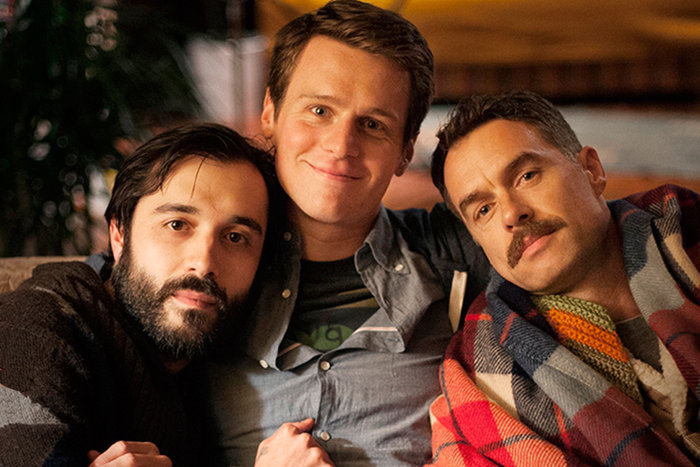 Culture
The Unbearable Niceness of Gay Life in Looking