The Difficult Language of DIY 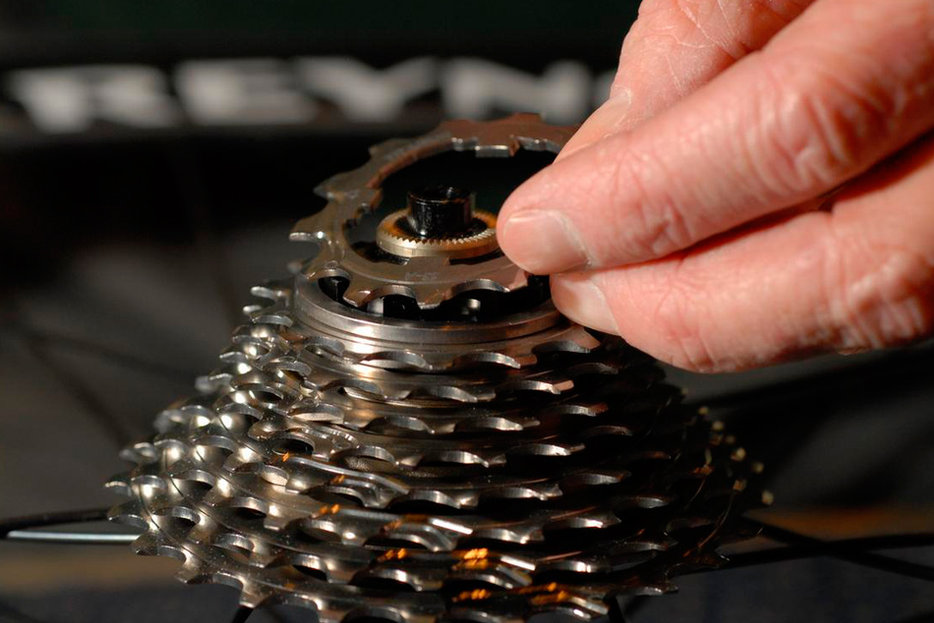 I’ve been riding the same bike since I was 14. It’s a blue Raleigh that my friend named “Pauline,” and I feel about her the way you would about a trusty horse. However, horse-owners aren’t usually encouraged to take Midnight or Destiny’s Child or Chloe to the DIY veterinarian’s and rummage around in their steed’s intestines to see how it’s done.

DIY bike repair shops scare me, which I feel guilty about because I have good friends who work in them. I’m just zero percent handy; I feel stupid even walking into regular bike shops where all I have to do is wheel Pauline over to the counter. They’re always trying to show me or explain to me what’s wrong with her, and when they point to areas and say the names of bike parts I have to nod intelligently and pretend I have any idea what the hell is going on.

A new study in the Journal of Linguistic Anthropology, conducted by Lynnette Arnold of the University of California, Santa Barbara, examines how language—both the out-loud kind and body language—worked to partly undermine the egalitarian goals of a bike shop in California.

Arnold calls the bike shop where she conducted her fieldwork Bica Lo-Teca. A bilingual (Spanish-English) shop, Bica Lo-Teca is “dedicated to self empowerment and building community through the bicycle,” as one of its founders told Arnold. They offer cycling classes for both kids and adults, and bicycle valet parking, but the activity Arnold studied was their Open Shop program, a time and space for anyone to come in and use the shop’s tools and parts to repair their own bike with the help of volunteer mechanics.

Here’s an example of the kind of explanation that Arnold observed bike shop volunteers giving to first-time visitors:

Nate: Usted tiene que hacer el trabajo. Yo no hago el trabajo. No mas explicándote, como se hace, Pero usted hace el trabajo, Nosotros no.
(You have to do the work. I don’t do the work. Just explaining to you, how it is done, But you do the work, Not us.)

Spanish isn’t Nate’s first language, so his formulation may be more direct than it would be in English. But even though all he’s doing is explaining how DIY works—you do have to do it yourself—it’s a little intimidating. As Arnold writes, “Nate’s explicit formulation of Bica’s ideology functions as an imposition that tells the shop user what he ‘has’ to do … [and] demonstrates the power differentials at the base of Bica’s do-it-yourself ideology.” Even the phrase “Do it yourself!” can sound a little scary in the wrong tone of voice.

Arnold observes that volunteers and customers struggled to find an equilibrium between the egalitarian we’re-all-in-this-together ethos of the shop and a discourse that “authorized asymmetrical relationships between participants”—i.e., put some in the role of teachers and some in the role of pupils. She gives the example of another conversation she observed that more successfully navigates this divide by using “we” instead of “I” and “you.” Toro is a volunteer, and Alana is a customer, and the two of them are looking at a bike that’s up on a stand ready to be worked on.

TORO: No. We can pull it down.

TORO: Yeah. There we go.

As they talk, Toro releases the clamp holding the bike while Alana grasps the centre of the frame and they lower it to the floor together. Arnold notes that Alana conveys her discomfort with the workstation’s setup by turning her “I” statement into a “we” question—“are we going to work on it up here?” Toro responds the same way, and their physical actions confirm that they are functioning as a team.

A problem that the board and volunteers of Bica Lo-Teca regularly bemoaned was the relatively low participation of native Spanish-speakers as compared to English-speakers. Arnold notes that in this area of California, Spanish-speakers tend to be low-income and to work in construction or other jobs involving heavy manual labour. They come to Bica Lo-Teca because it is the cheapest place for bike repairs, but at the end of the work day they are exhausted and not necessarily ready to absorb new information about bike mechanics. Also, because few of the volunteers are truly fluent in Spanish, it’s tough to explain to these customers what to do. A volunteer named Hector noted, “If you’re trying to explain to them how to fix it themselves, you can’t. You’d have to just do it for them.”

It’s actually pretty difficult to teach people physical skills in words, as you can attest if you’ve ever tried to put together an Ikea couch, or asked your mom to explain to you over the phone how to tell whether the turkey is done. But if you don’t get to hold the hammer or the baster yourself, watching someone else do it also doesn’t get you very far. The difficulty of finding the right language for DIY reflects the difficulty in establishing non-hierarchical ways around the problem that some people really do know more about bikes than others. 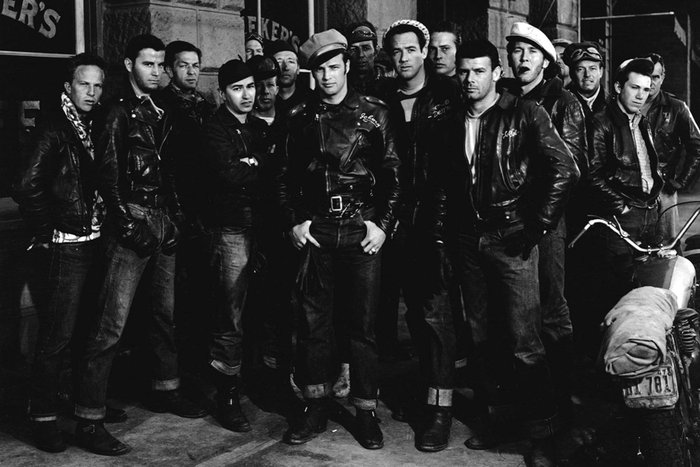 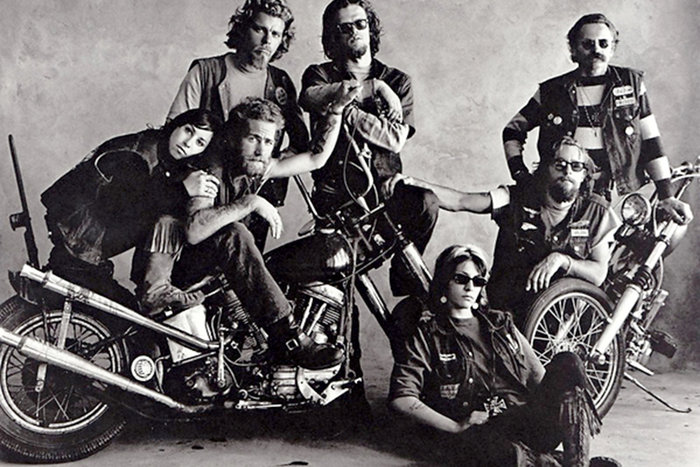 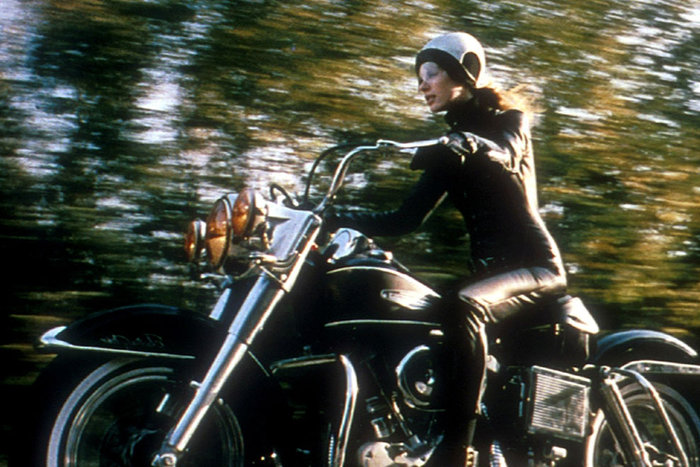 Excerpt
Unrepentant: On Being a Biker Chick Magnet
At age seventeen, Lorne Campbell was the youngest person to ever join the Satan’s Choice motorcycle gang….