Under the Tourist’s Gaze

Attempting to appeal to a tourist’s ideas of local culture is inevitably a losing proposition. The traveler’s very presence, after all, is already a mark against a place. 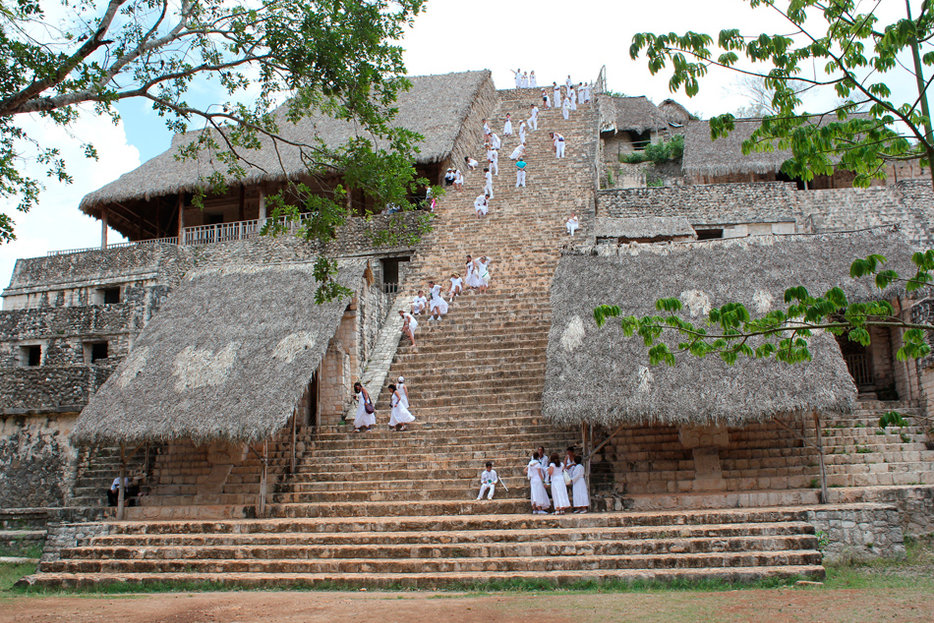 A structure in Ek'Balam on the Yucatan Peninsula (credit: Arian Zwegers/Flickr)

At the Pashupatinah Temple in Kathmandu, the holy man wore Nike socks and orange crocs. “Just be aware,” a guide cautioned, as I made my way around the collection of Hindu temples during a trip to Nepal a few weeks ago. “These are fake holy men.”

The distinction seemed obvious enough: there were the genuine Sadhus, Hindu ascetics indifferent to the temptations of the outside world, and then there were the enterprising young men who slung on a monkey mask and a saffron robe to make a few dollars posing for tourists’ photos, their phoniness belied by their footwear.

Further on, however, the divisions became less clear. On one side of the Bagmati river, where families were cremating their loved ones, men covered in white ash with floor-length dreadlocks sat cross-legged, making brisk business posing for photographs. These holy men weren’t “fake”; you can’t put on a pair of 20-year-old dreadlocks the way you put on a mask. But from an outsider’s perspective, their business posing for Instagram shots somehow seemed at odds with the idea of life as a solitary ascetic. They felt, to use a loaded term, inauthentic.

Tourism can do strange things to a place. The sudden presence of planeloads of foreigners with deep pockets creates its own gravity, bending communities into the shapes most likely to meet the desires of the well-heeled traveler. And for a certain kind of traveler—the type who scoffs at Caribbean cruises, rhapsodizes about the family he lived with during his Guatemalan homestay, and wanders through narrow alleyways of Kathmandu looking for the real Nepal (travelers more or less like me, in other words)—the most common desire is an authentic cultural experience.

The Pashupatinah temples, then, become like so many of those places along the global tourist route, where locals must contend with the presence of smartphone-wielding travelers, finding ways to accommodate foreigners without being exploited by them (Westerners have used the photogenic Sadhus of Kathmandu for more than a few coffee table books). They’re places where the line between organic culture and performance often blurs.

In a 2014 article in the journal Identities: Global Studies in Culture and Power, anthropologist Sarah R. Taylor writes about the complexity of life under the tourist’s gaze by examining one particular community in Mexico. In Ek’Balam, a village in the Yucatán Peninsula located next to an ancient Maya archaeological site, the locals are well aware that visitors don’t want to see them talking on cellphones or wearing old Major League Baseball T-shirts.

The tourists who come to Ek’Balam are the kind of people who want to get “off the beaten track.” Taylor quotes one couple that says they came to the village because they were looking for somewhere that’s “really untouched and not spoiled by commercialism” where they can experience authentic Maya culture “without the gift stores, the tour busses.”

In Ek’Balam, as in Kathmandu, a particular kind of cultural heritage has become a valuable commodity. And so locals begin “performing tourism,” providing the desired exotic tableaus and scenes of ethnic authenticity.

Taylor describes a popular village tour through Ek’Balam in which tourists visit various homes to learn how the villagers embroider children’s dresses or weave hammocks. At Doña Gomercinda’s house, they watch a woman grind corn on ametate, a stone tool, and marvel at the strength and skill it takes to process enough for an entire family’s tortillas. When they leave, Gomercinda puts away the mortar and brings out the gleaming metal hand crank, “one of her most prized possessions,” in order to mill the rest of the day’s corn.

As Taylor writes, this “primitive” work is in fact proof of a sophisticated cosmopolitanism. Gomercinda and the rest of the villagers are anticipating what foreigners will desire, using their knowledge of Western tastes to select and perform the most appealing aspects of their heritage.

The result is a strange environment in which what it means to be “Maya” becomes unnaturally dependent on the views of a few foreigners. It’s an environment in which the young men in tattered baseball T-shirts need to assert their identity against a museum-piece idea of local culture, a world in which the women are forced into discussions about whether it is somehow less Maya if they wear their comfortable, modern skirts rather than the intricately embroidered huipiles.

Attempting to appeal to a tourist’s ideas of local culture is, of course, inevitably a losing proposition. It is impossible to satisfy the authenticity-hunting tourist. The traveler’s very presence, after all, is already a mark against a place.

Towards the end of her study, Taylor describes a Ch’a Cha’ac ceremony that was held on the outskirts of the village in the summer of 2009. The ceremony was once an annual event—a traditional Maya rain ceremony held during the driest weeks of the year—but by 2009 the practice had fallen out of practice. Now, with the encouragement of community development initiatives and state tourism officials, the community was revising it, determined to make it as authentically Maya as possible.

Taylor describes the all-night ceremony: the spiritual healer kneeling at a table of leaves and branches in a clearing in the woods, whispering prayers, surrounded by a ring of tourists and local officials eager to see if the ceremony was appropriate as part of a broader tourism initiative.

At the end, the participants went home satisfied with their work. The Ch’a Cha’ac had been a genuine Maya ceremony. They’d given them the real thing. The officials and tourists, however, were less pleased. Why hadn’t the women been wearing their Mayan dresses? Why had the ceremony taken so long? The message from the politicians was a polite thank you along with an admonition: it was all pleasant enough, but “it wasn’t very Maya.” 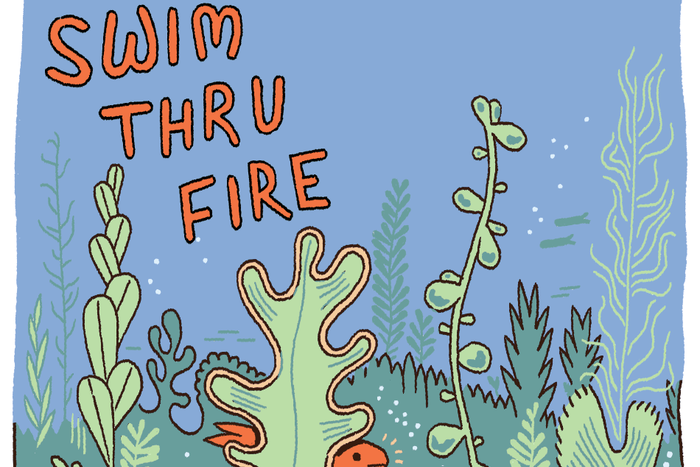 Comics
Swim Thru Fire Pt. 2
“The water up there stung my throat.” 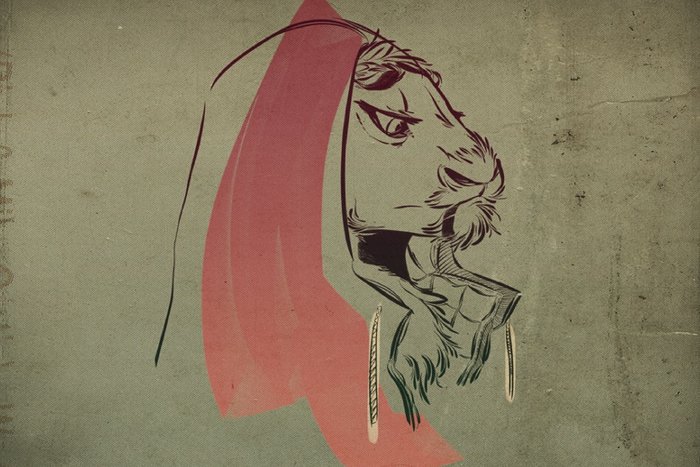 Culture
Fur Trade: When a Niche Community Goes Corporate
Talking with a longtime member of the online furry community FurAffinity about the site’s sale, how furries are…