What’s the Point of Arguing?

In David Shields and Caleb Powell’s I Think You’re Totally Wrong: A Quarrel, a problem involving doors and goats shows what arguments are really about. 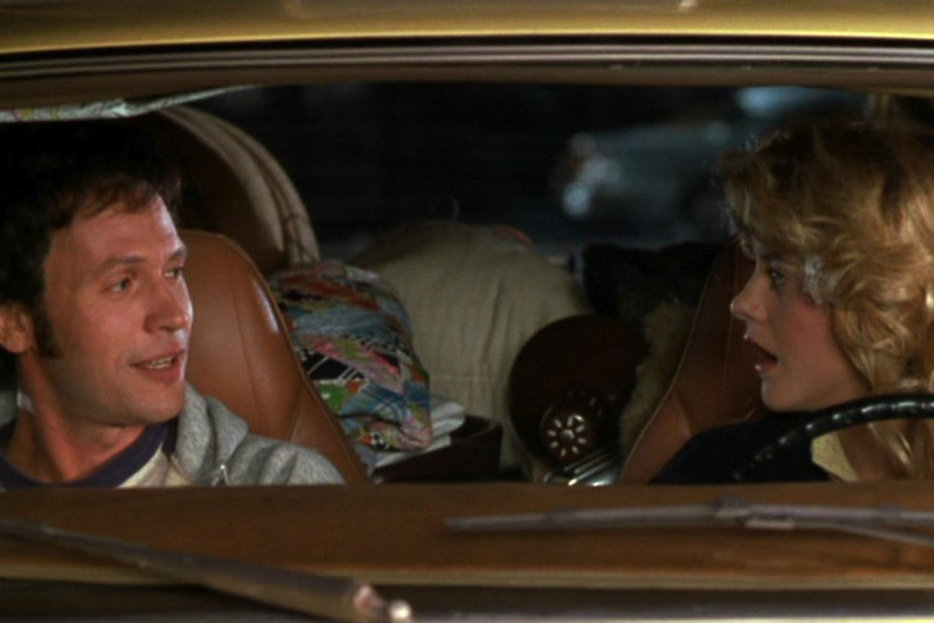 Two friends, David Shields and Caleb Powell, are driving through the mountains. They have set out to have an argument, or rather, many arguments over the course of a long weekend, the transcripts of which they will subsequently turn into a book—I Think You’re Totally Wrong: A Quarrel. Early in the weekend, they have the following exchange:

Caleb: You have doors A, B, and C. Behind two of the doors are goats and behind one is a car. You pick door A. The announcer goes to door B and opens it: it’s a goat. He asks you if you want to take door C or keep door A. Should you switch doors?

David: Isn’t there still, at this point, an equal one-in-two chance?

Caleb: No. You switch and you always have a two-in-three chance of getting the car.

The intention behind I Think You’re Totally Wrong is to investigate what Shields and Powell see as the central contrast in how the two of them approach the world: Art vs. Life. At one point, David says, “To me, the Cascade Mountains are nowhere near as beautiful as a painting by Jackson Pollock.” Caleb replies, “Now you’re just being stupid.”

But like any extended argument, its subject is in part the form and function of argumentation. Do we learn anything by arguing? Is arguing even about exchanging knowledge, or is its primary function to assert social position—essentially, to silence the other person? In the above exchange, David accepts Caleb’s solution without much protest. “Are these math puzzles?” David asks mildly. “I barely passed trigonometry.”

Parade Magazine has been running a column called “Ask Marilyn” since 1986. You can write in to ask Marilyn anything. Last Wednesday, someone wrote in to ask Marilyn why washing machines are always turning clothes inside out. Ah, little grasshopper, Marilyn responded, it is you who wears the clothes inside out. Actually, she said: “Your washing machine is just returning them to their original orientation: with their seams on the outside.” The manufacturer sews the front and back of a garment together flat, then turns it inside out to hide the seams, which is how we wear it. Given the chance, the piece of clothing returns to a state of nature.

Marilyn vos Savant (her real name) was in the Guinness Book of World Records between 1986 and 1989 in the category “Highest IQ.” Tests vary, but her generally accepted score is 186, higher than the reported scores of Stephen Hawking or Bobby Fischer. The most controversial question that ever appeared in “Ask Marilyn” was this one, posed by Craig Whitaker in 1990:

Suppose you’re on a game show, and you’re given the choice of three doors. Behind one door is a car, behind the others, goats. You pick a door, say #1, and the host, who knows what’s behind the doors, opens another door, say #3, which has a goat. He says to you, “Do you want to pick door #2?” Is it to your advantage to switch your choice of doors?

Yes, Marilyn answered. The first door, she explained, has a one-in-three chance of being the winning the door, but the other door has a two-in-three chance.

The paper received thousands of letters. “You blew it, and you blew it big!” wrote Scott Smith, Ph.D., of the University of Florida. “May I suggest that you obtain and refer to a standard textbook on probability before you try to answer a question of this type again?” sniped Charles Reid, Ph.D., also of the tetchy University of Florida. Courtesy of W. Robert Smith, Ph.D., of Georgia State, this elegant burn: “I am sure you will receive many letters on this topic from high school and college students. Perhaps you should keep a few addresses for help with future columns.”

Personally, I read Marilyn’s explanation and couldn’t understand it. Then I read the Wikipedia entry for the same problem, which is variously known as “Marilyn and the Goats” or “The Monty Hall Problem” (for the game show host). I read a few other explanations on math or logic sites. I didn’t understand any of those explanations either. Then I went away and did something else for ten minutes and suddenly I did understand.

But like any extended argument, its subject is in part the form and function of argumentation. Do we learn anything by arguing? Is arguing even about exchanging knowledge, or is its primary function to assert social position—essentially, to silence the other person?

So much for Marilyn and the goats. But there is still a problem, involving two men driving along a mountain road who have set out to have an argument—the Problem of David and Caleb. David accepts (or seems to accept) Caleb’s answer, saying only that he’s never been good at math. David was initially resistant—proposing a different solution—but Caleb’s expression of certainty along with his prior knowledge of the problem convinced David that Caleb had the solution, or at least silenced David’s dissent.

However, Caleb is actually wrong. He has left out the most important piece of information—that the host knows where the car is. If the host doesn’t know where the car is, his choice of door is just as random as yours. Logicians argue over this, but the generally accepted solution shows that in a scenario with “Ignorant Monty” (a host who is choosing a door at random), you aren’t at any advantage in switching your pick to the other door. It seems probable that Caleb doesn’t properly understand the problem, or he wouldn’t leave out the crucial piece of information. (I confess I’m still scratching my head over the mechanics of the Ignorant Monty scenario myself—it has to do with the fact that a host in the know will choose the goat one hundred percent of the time, whereas an ignorant host will choose goat only half the time.)

The beauty part of the “Ask Marilyn” column was that, in response to the many Ph.Ds fuming about her incorrect answer, Marilyn sent out a general call for elementary and high school classes to do the experiment themselves. “You could hear the kids gasp one at a time, ‘Oh my gosh. She was right!’” wrote in Jane Griffith, a teacher at Magnolia School in Oakdale, California. The goat and car problem (at least, if you do it with slightly more readily available materials such as a pea and three cups) has an advantage over the Art vs. Life problem in that its solution can actually be demonstrated. When an argument rests only on one’s power to put information into words, it can be hard to win even when you’re right. But it’s harder for your opponent to argue with hard evidence.

While fifth-grade classrooms may not be able to solve Art vs. Life, there are still a few lessons in Caleb and David’s exchange that apply to most arguments. The main problem with real-time arguments is that most people don’t have accurate facts at their fingertips. Or, if they do, they have trouble presenting them accurately. Most people will be arguing for a principle only vaguely understood, with examples only imperfectly remembered, in service of a grander worldview that they themselves are probably not as sure of as they pretend to be. So what we learn by arguing often has little to do with facts at all. More likely, what we learn is about personality and dominance.

This makes arguing seem sort of useless. But there’s something else—something a little more hopeful—to be learned from David and Caleb. Even if an argument seems to be settled in the moment, much of the thinking it provokes takes place after the fact. Winning and losing are only temporary. The best arguments are best considered as jumping-off points—places from which we can start learning. 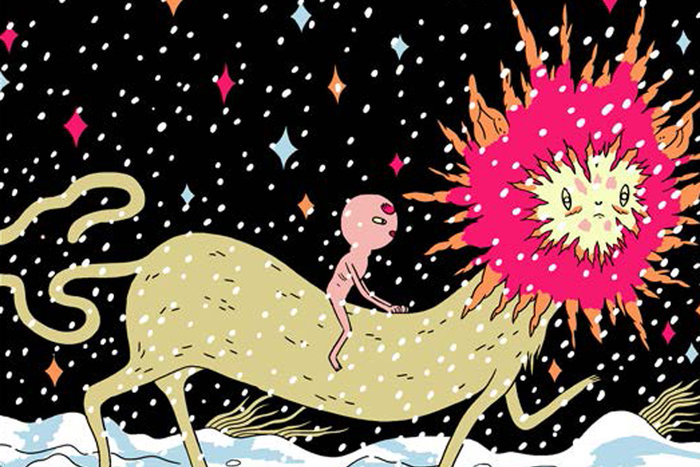