When is Revenge Most Satisfying?

Vengeance is a goal-driven act, sought out to restore a sense of justice to the universe. But what happens when retaliation is targeted at someone other than the original transgressor? 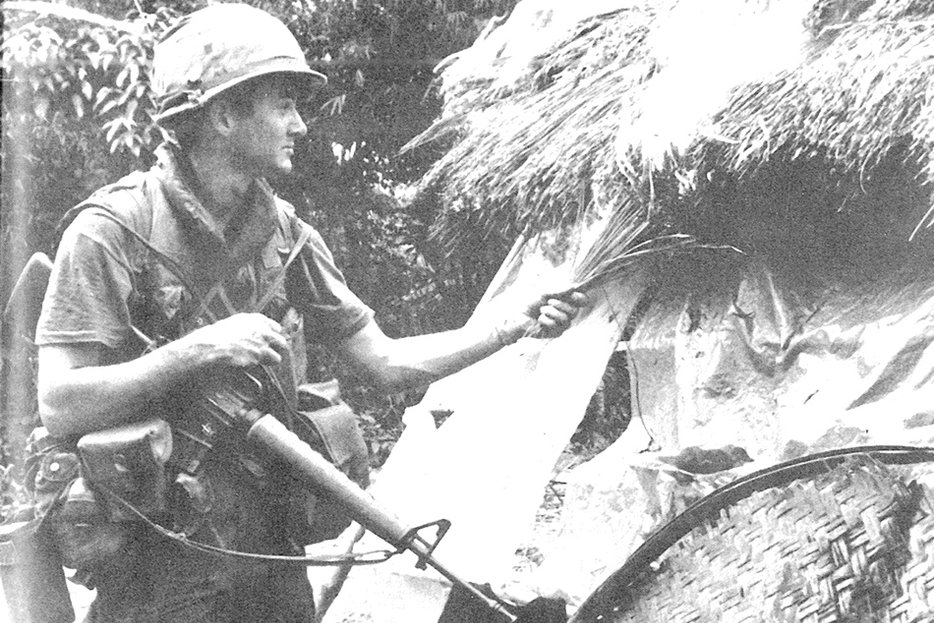 On the morning of March 16, 1968, a company of American soldiers entered a small hamlet in central Vietnam on a “search and destroy” mission to root out members of the Viet Cong. During the three months the company had been fighting, five of their men had been killed and 23 others wounded—blown up by booby traps, picked off by snipers. That morning, however, the only people the soldiers found were villagers preparing their breakfast. The young men had gone to work in the fields, leaving behind the women, children and elderly.

What happened over the next four hours became a defining moment in the war, an atrocity that changed Americans’ perception of what they were doing in Vietnam. Under the orders of Lieutenant William L. Calley, soldiers systematically murdered hundreds of unarmed citizens, lining them up in ditches, shooting children and women with infants in their arms. One soldier later recounted the gruesome scene: “A lot of women had thrown themselves on top of the children to protect them, and the children were alive at first. Then, the children who were old enough to walk got up and Calley began to shoot the children.”

In a recent New Yorker article, Seymour Hersh, the journalist who won a Pulitzer for breaking the story of My Lai, wrote about his first meeting with one of the main shooters in the massacre, a 22-year-old from rural Indiana named Paul Meadlo. A year removed from the killing, the soldier calmly explained how he had opened fire on the villagers. Meadlo told the story with “little emotion” and didn’t try to justify what he’d done, saying only that the killings “did take a load off my conscience,” because of “the buddies we’d lost. It was just revenge, that’s all it was.”

Vengeance is a goal-driven act. You seek it out because you hope to feel satisfaction and closure, a sense that justice has been restored to the universe. For Meadlo and his company, of course, it was obvious that the women and children they found that morning weren’t responsible for the deaths of their friends. The revenge he described as easing his conscience was revenge displaced—the phenomenon, common in war, in which violent retaliation spreads well beyond the original actors and innocent people start looking like appropriate targets.

While there has been plenty of research on vengeance, there have been relatively few studies on this kind of displaced revenge. A recent study from the Journal of Experimental Social Psychology looked at what happens when retribution is targeted at someone other than the original transgressor. What are the motivations and emotional consequences? And, if retaliation is supposed to satisfy a feeling of personal injustice, under what circumstances can displaced revenge be “sweet”?

One of the conditions that seem to inspire vicarious retribution is the perpetrator being part of a group seen as “entitative”—that is, a coherent, unified entity. We lump people together into factions and teams with the instinctive belief that someone who looks like the perpetrator or is part of the same group probably acts like him too. It’s the impulse that explains the increase in hate crimes against Arab-Americans after 9/11, the reason a hockey enforcer thumps an innocent opponent who happens to be on the same team as the guy who delivered a cheap shot earlier in the game.

Researchers from Philipps-University Marburg conducted a series of experiments to see how high entitativity related to vicarious retribution. In one scenario, participants were brought into a lab and told they were going to participate in a study about reading comprehension and cooperation. They then watched what they were told was a live feed of three students from another laboratory room, but was, in fact, a series of pre-recorded scenes.

In the first video, the three students were obviously close. They turned to each other while talking, chatted about the sports team they played on together, mentioned their other joint activities. In the second, the three individuals entered separately and conversed in the stilted, awkward fashion of people just getting to know one another.

Participants were then asked to play a game, solving as many anagrams as possible with a “partner” in the other room who did the same. In the end, when it was time to divvy up the reward, they were told that their partner had chosen a wildly unfair split. Cheated by someone they had thought was a teammate, they were left with nothing while the villain enjoyed his prize (a restaurant gift card).

The participants were then given the opportunity for revenge, not against the perpetrator but against someone in his or her group, who could be forced to watch and analyze a series of unpleasant images. Those who decided to take vengeance then responded to a number of statements to judge whether or not the revenge had been satisfying: “Now I experience a sense of closure,” “Everyone got what they deserved,” etc.

The researchers found that people who retaliated against members of close-knit groups found the revenge far more satisfying. Despite the fact that the person who was receiving the punishment was entirely blameless, hurting them felt good. “These results show that revenge that is directed against seemingly innocent third-party targets can actually have hedonic benefits and achieve a state of re-established justice in the eyes of victims,” the researchers write.

The experimenters also asked participants about feelings of regret once they took their revenge. Here the results were inconclusive, perhaps a result of the study’s small sample size and what the authors call the “poor reliability of the regret scale in this study.” In other studies, however, psychologists have found that revenge rarely produces the catharsis we envision. We think we can predict our emotions, but in fact we’re terrible at forecasting how punishing another human being will actually feel. The precise moment of vengeance may be sweet, but in many cases the act prolongs our negative feelings, denying us the very closure we crave.

For Paul Meadlo, any small sense of satisfaction in revenge dissipated almost instantly. Moments after shooting the villagers, he broke down in tears. When Hersh found him on a “ramshackle chicken farm” in Indiana a year after the events in My Lai, he was a broken man, appropriately haunted by his actions. When Meadlo sat down with Mike Wallace for a 60 Minutes interview in 1969, the journalist asked him if he ever dreamed about My Lai. Meadlo said he did all the time. “I see the women and children in my sleep,” he told Wallace. “Some days … some nights, I can’t even sleep. I just lay there thinking about it.” 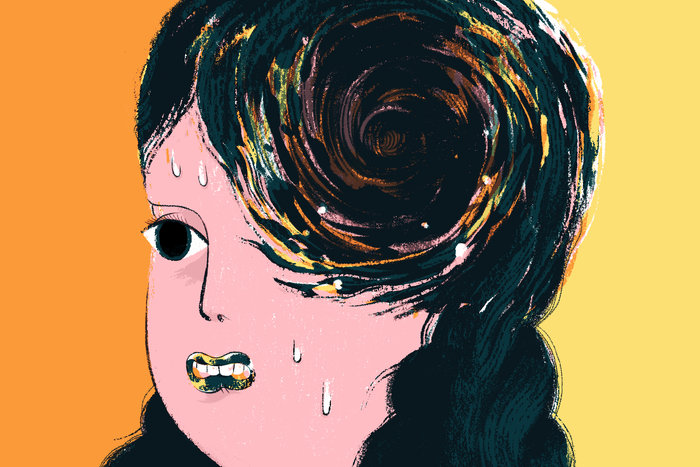 Essay
Blank Space
Our minds have a funny way of re-writing history. What do we do with all we’ve forgotten? 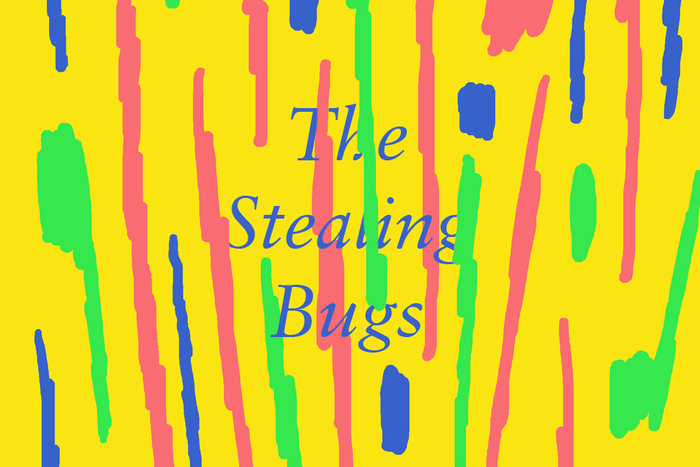 Comics
The Stealing Bugs Pt. 6
“But I only ate stealing bugs once. I’m not a bug eater.”