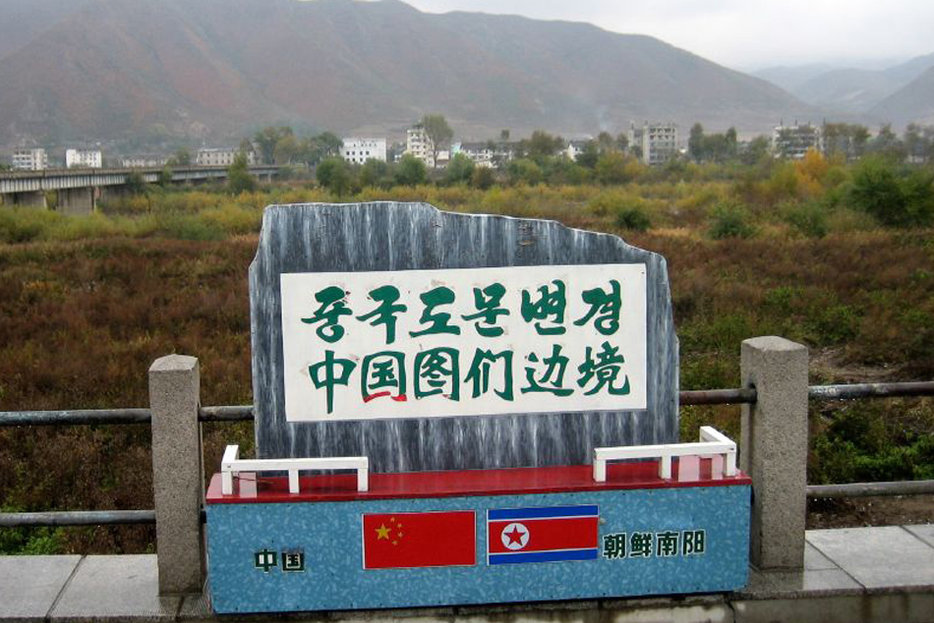 In Nothing to Envy, her account of the lives of North Koreans who lived through that country’s famine in the 1990s, Barbara Demick tells the story of one woman, a doctor, who upon fleeing the country across the Chinese border finds a bowl of white rice and meat scraps on the ground in a village. It was more and better food than she’d seen in years in her home country, and she couldn’t figure out what it was doing on the ground—until she heard the dog start barking.

“She still wanted to believe that her country was the best place in the world,” Demick writes. “The beliefs she had cherished for a lifetime would be vindicated. But now she couldn’t deny what was staring her plainly in the face: dogs in China ate better than doctors in North Korea.”

The story of that doctor, and a dozen others from Demick’s book, came to mind with the news yesterday that the People’s Republic is quietly but carefully planning for a day that may never come: the collapse of the Kim regime in North Korea. Beijing has contingency plans for refugee camps, and what are likely to be well-manicured prisons for the North Korean leadership if they cross the border.

(Beijing, naturally, denied the veracity of the plans. But it would be crazier if Beijing weren’t planning for chaos on the other side of the Yalu.)

The most notable fact here isn’t that Beijing is readying for a post-Kim Korea. It’s that in the plan, as leaked to Kyodo News, nowhere is there a hint that China might try to preserve a divided Korea after the fall of the incumbent government. It’s not an obviously absurd thought: a unified Korea will, in effect, bring a vital American ally right to the Chinese border, and a sudden collapse of the Korean regime is likely to catch everyone off-guard. There’s no reason to think that Beijing couldn’t, if it chose to, preserve at least some buffer state if it so desired.

That it doesn’t want to (apparently) is a very good thing: the existence of North Korea, or not, does China absolutely no favours in terms of its own security, but large and powerful states have started stupider fights with less reason.

The plans released this week suggest Beijing doesn’t want to have to clean up after Pyongyang any more than anyone else does. And, really, almost nobody else does: a poll from March suggests that young South Koreans are almost twice as likely to view the North as “enemy” as they are to view them as “one of us.” This is not fertile ground for a generous, peaceful reunification.

The South’s reticence is partly to do with cost, of course. One estimate for the cost of reunifying the peninsula was a trillion-with-a-T dollars. And while some international money would certainly flow—because the alternative is a failed state in the heart of the world’s manufacturing centre—Seoul can’t trust even its closest allies will be there in a pinch.

But the challenge isn’t just financial. Returning to the pages of Nothing to Envy, it’s hard to conceive of the political project Korean reunification represents. The extent of Pyongyang’s dishonesty and propaganda is hard to overestimate: during the early years of food shortages, North Koreans were told food was scarce because it was being stockpiled for the inevitable day when the South would be liberated—and the beneficent North would need to feed their poor, hungry cousins.

We can dwell on the kind of horrifying mindset it takes to perpetrate a fraud like that on an entire nation, but it won’t change the facts on the ground. There’s an entire country of millions of people who’ve been educated to believe they’re the vanguard of human civilization, and some day they’ll be confronted with the same reality that cold, shivering doctor was: the rest of the world is so rich our pets eat better than they do.

Many (if not most) North Koreans will have already figured out they’ve been lied to. But some of them will have also watched loved ones die in the famines. How angry will they be, when they learn the truth? How angry would you be? And on whom would you take out your anger? 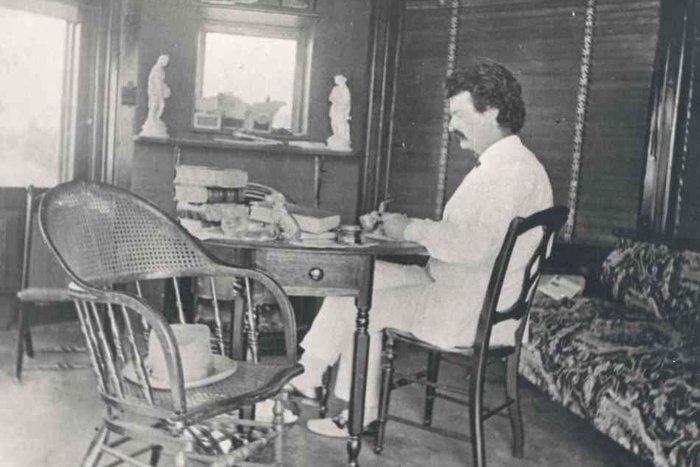 Excerpt
Mark Twain’s Escape From Journalism
In this excerpt from The Bohemians, Ben Tarnoff examines the writing of a key work in Mark Twain’s transition from… 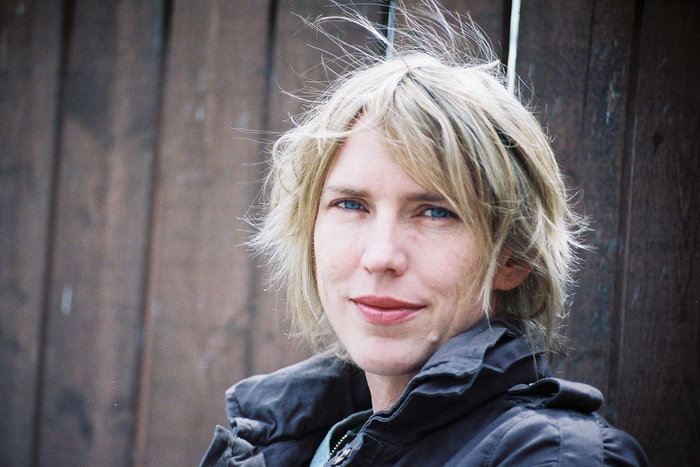 Interview
‘No Wonder People Are Reluctant to Talk About Mental Health’: An Interview With Miriam Toews
Miriam Toews, author of All My Puny Sorrows, discusses fictionalizing her family history, how shame begets art, and…

'Power Isn't Necessarily a Blunt-Force Instrument': An Interview with Te-Ping Chen
Ilana Masad
What A Time To Be In Decline
Ethan Lou