‘Rob Ford Arrests’ is a Poor Metric for Success 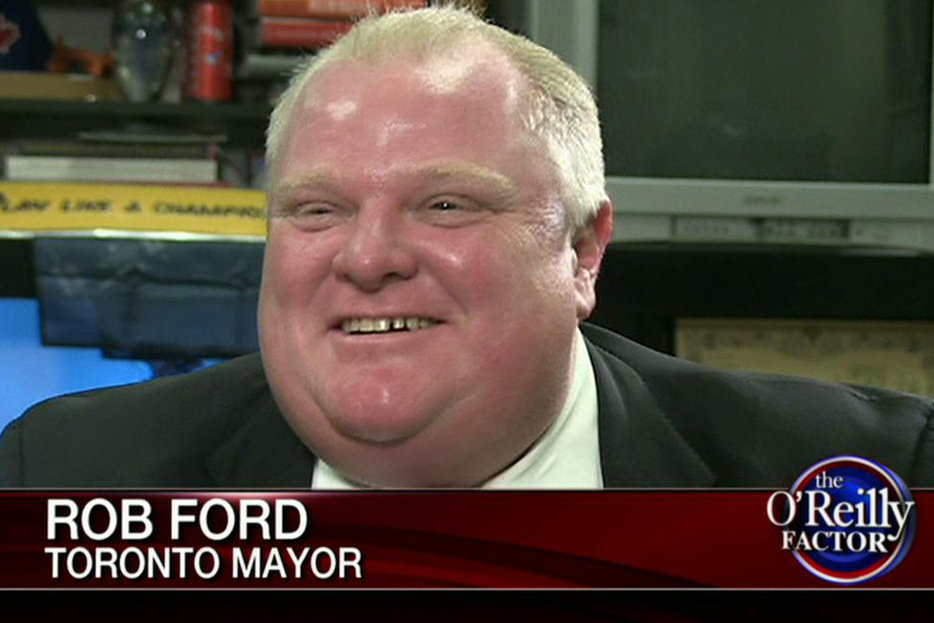 Deep breaths, everyone. After the Toronto Star reported yesterday the Ontario Provincial Police were walking away from their oversight of the investigation into Rob Ford, my Twitter feed was filled with wailing that ran the spectrum from outraged to outraged and horrified. By the afternoon, we were hearing reports that charges were unlikely to be laid against Ford in the Brazen 2 investigation. Then we were whipsawed again when Toronto Police were all like, nuh-uh, the investigation is still totally ongoing.

What we know is this: whether he was criminally charged or not, Rob Ford was never going to be convicted before election day, so yesterday’s reports (if they end up borne out by future events) change nothing about the outcome of the election. Rob Ford will literally be running for office until, and only until, he is put behind bars. Because running for office is what Rob Ford does, even when he already holds the office he’s running for—he’s been all but officially running for re-election since well before the crack tape broke, after all.

Fortunately for those who long for a post-Ford Toronto, he’s been massively unpopular since well before the crack tape broke, too. Ford’s approval rating has been bouncing around the low-40s since September of 2011, shortly after he and his brother picked a losing fight with Margaret Atwood. He’s been losing in polls of credible two- and three-way races since the summer of 2012.

None of this has managed to keep a lid on the not-even-remotely-concealed panic of Toronto’s left, who are going to, sigh, spend the next six months or so jumping at shadows. The events of yesterday are part of it, but so is the freak-out over Rob Ford’s performance in the first televised debates. Because the mayor was sufficiently in command of his faculties to the point that he did not commit a felony or describe a sex act live on TV (again), he was anointed the “winner” … of a debate that changed literally nobody’s mind.

It’s understandable that the progressive cause in Toronto will be focused overwhelmingly on making sure Rob Ford isn’t re-elected, but that battle is largely won already. The moment the race shakes out into a serious two- or three-candidate contest, Ford is done. (It’s no accident his stated position on the mayoral contest is “the more the merrier.”)

So living and dying day by day with the imagined impact the headlines of the morning will have on voting day is no way to live, and it’s not even going to help your preferred candidate.

Just this week, Toronto City Council made sure that two issues will be hold certain importance for whatever post-election council exists: the expansion of the Toronto Island Airport, and the future of food trucks in the city. These issues aren’t remotely comparable in importance, of course, except to say that council is going to have to revisit both decisions in 2015.

There will be more and better important issues for voters to discuss for the rest of the year, and the smart money says the ballot question on voting day won’t be an issue we’re talking about today (except, of course, for the mayor himself). So instead of freaking out over Rob Ford’s fate, let’s keep talking about the city’s. Deep breaths. 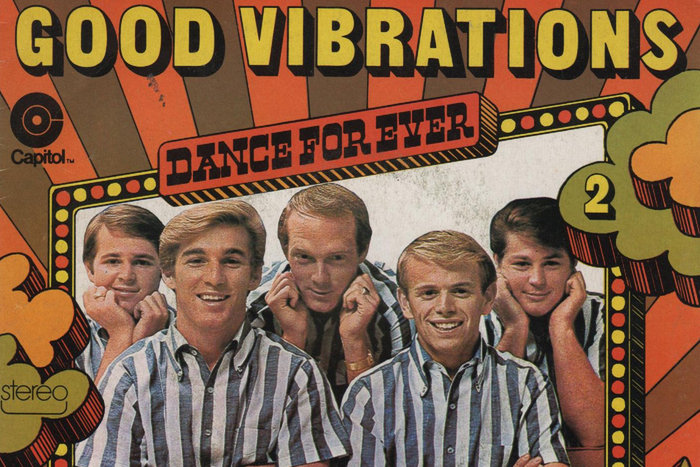 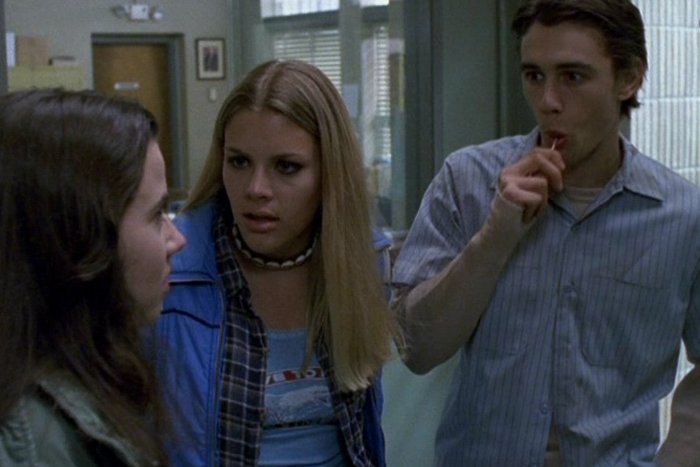 Time in NYC
Amos Barshad
'I Like Writing Stories That Get Carried Away': An Interview with Michael DeForge
Chris Randle