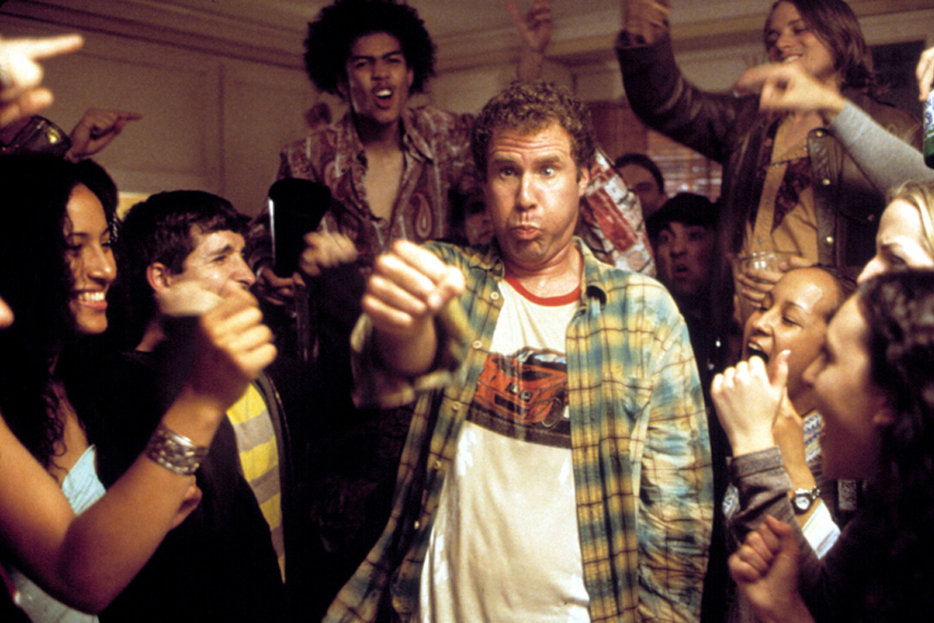 When you opened the front door to my university residence, the first thing you saw was a sinuous line of green construction paper wending its way up the wall of the stairwell. It was called “the Puke Vine,” and when you puked, you got a leaf with your name on it in Magic Marker. In the same way elementary school kids decorate their classrooms with cut-outs of autumn leaves or paper snowflakes to show the changing of the seasons, our Puke Vine showed what season of life we were in.

Most of us, anyway. A current study in the Journal of Contemporary Ethnography, conducted by sociologists Nancy Herman-Kinney and David Kinney from Central Michigan University examines the social stigma suffered by a minority group of university students: the non-drinkers.

Herman-Kinney and Kinney conducted their research at a university they’ve chosen to call “Keg State”; this university has a reputation as one of the U.S.’s top 20 “party schools,” and has gotten a tip of the hat from Playboy for its impressive level of debauchery. The researchers conducted 131 in-depth interviews with non-drinking undergraduates between 17 and 25 years old: 73 women and 58 men (reflective of gender breakdown in the university population), of which 97 self-identified as Caucasian, 23 as African American, eight as Hispanic, and three as bi-racial.

What they found actually shocked the pants off me. Did you all know how mean and crazy people act when they find out someone doesn’t drink? Seriously, listen to this interview material from a girl the researchers call “Candy”:

In the second half of my freshman year, some other girls found out that I don’t drink, and this one girl in particular started a campaign to harass the hell out of me. Her and three others thought it would be cool to send me shit over Facebook, they would get other people on campus to chant “loser” and “miss prim and proper cunt” when I would walk by; for a whole semester they tortured me; they would pass notes to me during two of my classes telling me I was a “loser.” I just couldn’t escape them. Twice, when walking across campus, a bunch of them showered me with beer. I was humiliated, but I knew if I told anyone, they would make it a thousand times worse for me.

Or this insane thing that happened to a 20-year-old called “Debra”:

One night when I came back from the library, I was walking up the stairs to get to my apartment, and I found what I thought was water coming down from above. It turned out that some guys were peeing on me and laughing. They were saying that, “So, you don’t drink beer with us— here is some beer for you, freshly drunk, you holier than thou bitch!”

The researchers also catalogue how, to avoid this kind of treatment, non-drinking students will sometimes try to “pass.” In sociological terms, this is a type of “identity work,” an effort to construct a socially acceptable persona. Non-drinkers reported a range of behaviours calculated to fool other people into thinking they were drinking at parties or tailgates. “Jack,” a 21-year-old, said:

I either fool the guys by walking around with the good old red cup all night, picking up someone’s half-drunken drink and pretending it is my own. Or sometimes I grab almost drunken beer bottles and put them up to my lips. I moisten my lips with the beer smell but never actually drink it. That way, the other guys don’t give me no shit and they think I’m getting as wasted as them. After an hour or so of faking them out, they’re all so shit faced that they don’t even realize.

Other non-drinkers will engage in what sociologists call “fictive storytelling”—they make up stories they can tell their peers to explain why they’re different.

An eighteen-year-old named “Arianna” recounted how she invented a sob-story about a high-school best friend who was killed by a drunk driver, and how she had sworn not to drink out of respect for her memory. Another student told people she might have multiple sclerosis.

Some of the saddest stories people told in interviews were about how, in order to hide their own non-drinking status, they joined in bullying other non-drinkers:

About two and one half years ago, I was desperate to fit in with the “in crowd” on campus [the drinking clique], so I did a lot of things that I am now ashamed of. We used to hide in the bushes where we knew there was a “dry party” going on, or outside of some religious gig, and we’d shake up beer cans and soak those guys. We’d sometimes chase them and yell things at them. Or we would trip them and make them fall flat on their face. We’d gather up all the red cups we could find with leftover booze in them, consolidate them into a few cups and throw them in the faces of our targets… . Now that I look back on it, I was joining in with bullies just to protect my “reputation.” I tried to pass myself off as one of them. Those guys had no idea I did not drink … I fooled them alright! But inside, after the fact, I’d sometimes feel sick to my stomach that I was really one of [those] very kids that we were harassing!

Some students reported that the severe bullying they were subjected to as non-drinkers made them consider dropping out. The researchers recommended that university administrations take note of this finding, and stressed that further follow-up studies needed to be conducted to determine how non-drinking correlates with rates of attrition or switching schools.

Full disclosure: I read this study with a splitting headache, it being a Sunday morning and my having engaged in some, ahem, collegiate behaviour the night before. Reading kids’ accounts of why they chose not to drink, I was struck by how innocent some of them sounded: “I was brought up by my family, particularly my mom and dad not to drink or use drugs. I am no saint or anything, but they just wanted me to be able to do the best I could with as many brain cells as I had, and not to kill them off with liquor.” And also by how scarred some of the other kids sounded:

My brothers, mother, uncles, and you name it were all drunks and addicts… . When I was thirteen, my brother who was drunk took me into his room and got on top of me and raped me … . I didn’t tell for over two years. In that time, he got drunk and raped me over 30 times. When I finally told, no one believed me … that’s why I don’t drink.

By the time some people get to college, they already know a lot more about the negative effects of alcohol than anyone should ever have to know. I’m no expert, but it definitely seems to me that showing a few testimonials like this at orientation would make even the jerks who peed on “Debra” think twice. After all, the ultimate point of going to university is to smarten up. 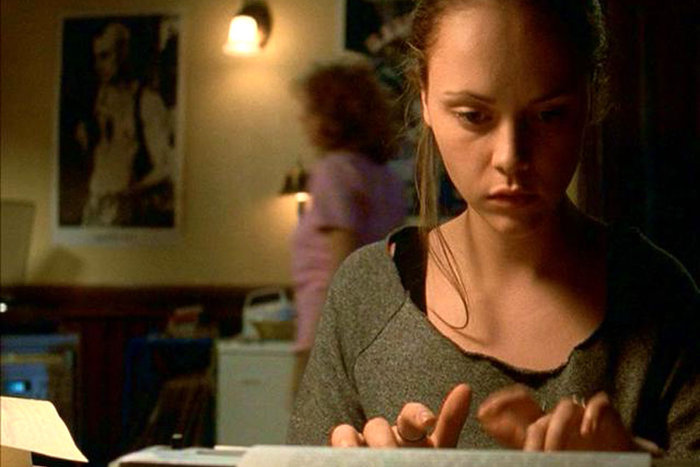 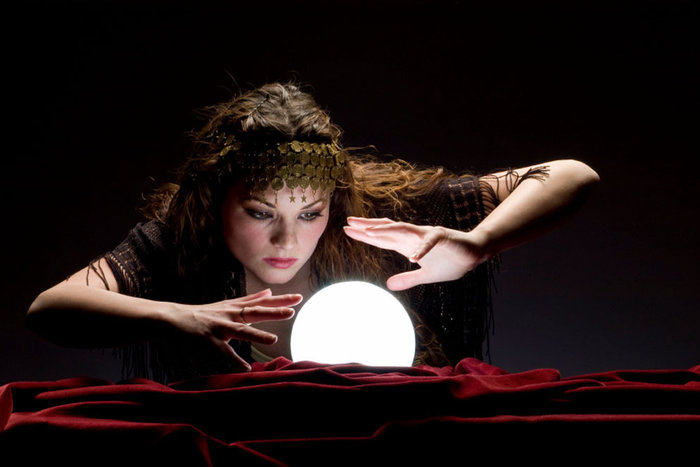 Tangent
My Visit to the Psychic
At the start of a new year, otherworldly guidance is always useful. Especially if a supernatural thriller has you…