Some recent and much discussed articles on first-person journalism and memoir show their blind spots when it comes to the artistic potential of creative non-fiction. There is an art to losing your shit in public—just look at F. Scott Fitzgerald and Elizabeth Wurtzel. 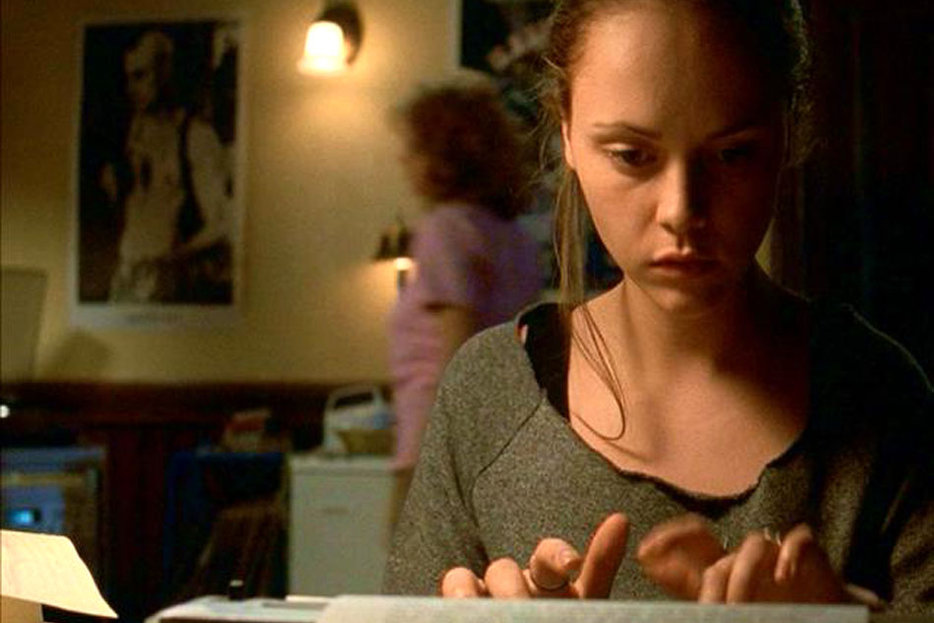 In 1936 F. Scott Fitzgerald lost his shit in public, and put so many of his ugly humblebrags and the very real pain of getting older but not better nor wiser into print. He was 40 years old when the Crack-Up essays first ran in Esquire—ten years after The Great Gatsby made him famous—and only two years away from his death. Revisiting them in the wake of a recent media mini-storm of pieces about the role, power, and place of deeply messy personal writing in our present culture, it’s plain to see that the power comes not from his prose 11Which is quite honestly loose and baggy and bitter past the point of distaste. And that’s why it works. but from his sheer refusal to come through the pain for our pleasure. It’s pure wallowing, and it ends on a sour note. 22And kind of a racist one, really. I mean, after outlining his despair over no longer having access to the grandeurs of fresh young love, and Paris—the passing of the Jazz Age, as it were, he drops this in, almost as an aside: “And just as the laughing stoicism which has enabled the American Negro to endure the intolerable conditions of his existence has cost him his sense of the truth—so in my case there is a price to pay.”

When Susan Shapiro’s piece “Make Me Worry You’re Not O.K.“ ran as a New York Times op-ed on the last day of 2012, there was a lot of guffawing up in my Twitter stream. The article crudely draws an argument for formulaic self-revelation as a key to writerly success. She suggests that the students of her features writing class begin by writing a short piece detailing the most humiliating moments of their lives, because they obviously want to sell books and memoirs. The rest goes on to describe a few formulae for making yourself—aka the perpetual narrator of your unending memoir—exactly the right kind of vulnerable, likeable enough for readers to dig into your story but despicable enough to keep them reading: “My rule for first person nonfiction is: question, challenge and trash yourself more than anyone else.” It was, and remains, horrible advice for the majority of the people we can safely consider journalists.

And the rest of her advice—a formula 33“My favorite essays begin with emotional devastation and conclude with surprising metamorphosis.” following an underhand arc from good going rapidly through bad and then slowly to some sort of good again—makes for a revoltingly boring approach to first-person creative nonfiction. The imposition of artifice is necessary to the craft, but the idea is to perform it like a magician—with the intent to delight—rather than like a con artist, who has other aims. Besides, a book deal is not redemption, and the human race is more than its individual sins. Hamilton Nolan, at Gawker of all places, rebutted Shapiro two days into this year, with his equally discussed and decried opinion piece “Journalism is not Narcissism ” Given how trendy (and quite possibly gendered) tell-all confessionalism is, 44From Nolan’s piece: “The demoralizing truth is that there is a huge appetite for first-person essays of this sort. The pages of Salon, and Slate, and Thought Catalog, and XOJane, and women’s magazines, and lowbrow-masquerading-as-highbrow publications like parts of the New York Times, and Gawker Media are absolutely overflowing with them.”the piece felt like a breath of fresh air.

Nolan outlines the necessity of telling the world’s stories, in contradistinction with those that belong to the self. It’s a fine balance, but I’m most fascinated by those stories that illustrate how frequently permeable that border is; to have a self is to commingle with the world—we exist in that delectable blurring of boundaries.

There is journalism, and then there is the other hybrid thing—where journalism investigates the world’s story, personal essays like Fitzgerald’s (and some of the trendier ones Nolan references) can be a burden on our culture by dint of their small mindedness. Or, they can be literary works of art. And you only know the difference when you see it. Elizabeth Wurtzel recently had a crack-up; she lost her shit in New York Magazine. Like Fitzgerald, she’s dealt with growing old in public, and like Fitzgerald she’s pissed as hell that a certain fall from grace—or lack of opulence—is coinciding with her 40s. In the piece she describes her landlord misfortunes, her trouble getting the police to take her seriously, her money troubles and, in a more indirect way, her obsession with status symbols (in the form of her not long for her world Birkin bag). It’s a messy, privileged take on the dissolution of the world she once knew, but it’s also, I would argue, a damn fine personal essay. And not at all unlike Fitzgerald’s, but blessedly shorter and with tighter, less melodramatic prose.

Wurtzel says some fucked up shit about women cops, about their fatness, and about her own body. Then there’s the part where she says all women who are financially supported by men are prostitutes, and should therefore be totally disdained. She also has a snipey throw away line that urgently myth-busts David Foster Wallace 55Then again, it bears remembering that he threw her under the bus in a short story once.and you can feel the anger and confusion coming out of every pore of her essay. There’s much of the world’s ugliness coursing through her, and she’s also woman who knows how to open her veins for readers—one we can trust to let us see all the revolting stuff going on inside.

It’s a defensive monster of a piece, and I can’t stop reading it because she’s right there in the blur between self and world, and her agony seems totally genuine. Like Fitzgerald, you put your trust in the essayist’s craft, but you also get no sense that its bitterness is performative. Both works are constructed things, put together by people who know what they’re doing, but both also feel raw and honest. They’re cracked and full of fissures and there’s no pat arc. Wurtzel and Fitzgerald are telling the stories of their own messy emotional lives, and neither have the bad sense to manufacture an end. They read real. What more could we ask for? 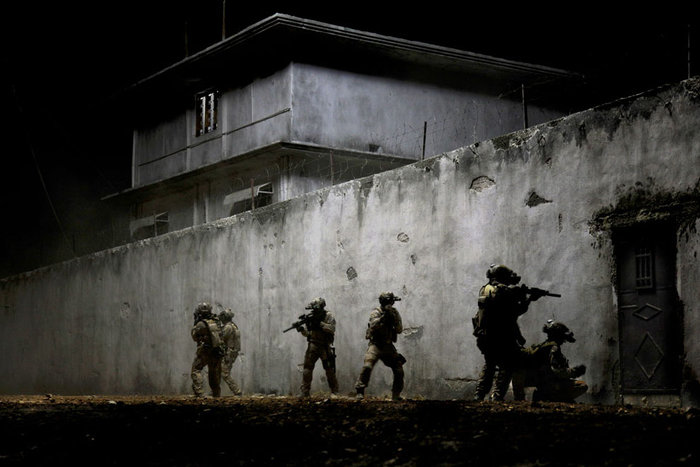 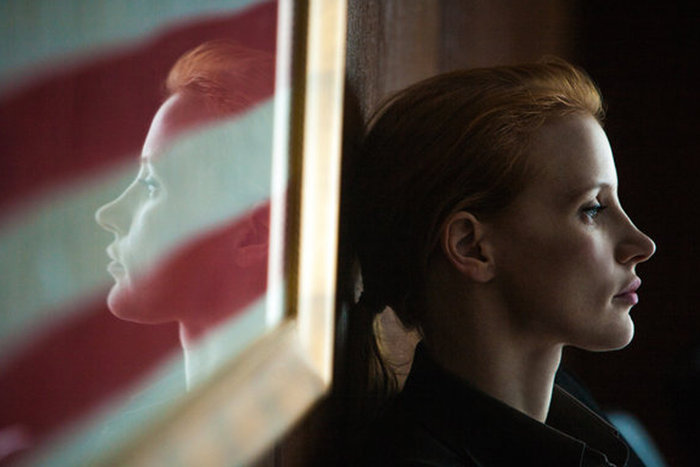 Film
The True Meaning of Torture in Zero Dark Thirty
Zero Dark Thirty, Kathryn Bigelow’s new film on the hunt for Osama bin Laden, is getting heat for its depiction… 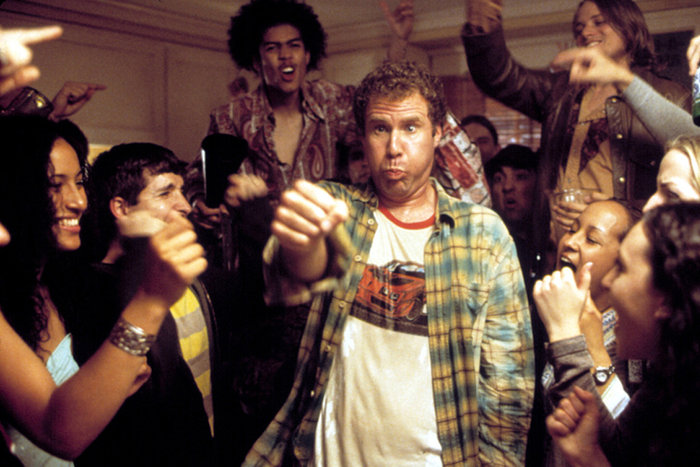