On the insufficiency of numbers, black metal turned aggressively queer and danceable, and finding that certain brand of black cherry lipstick. 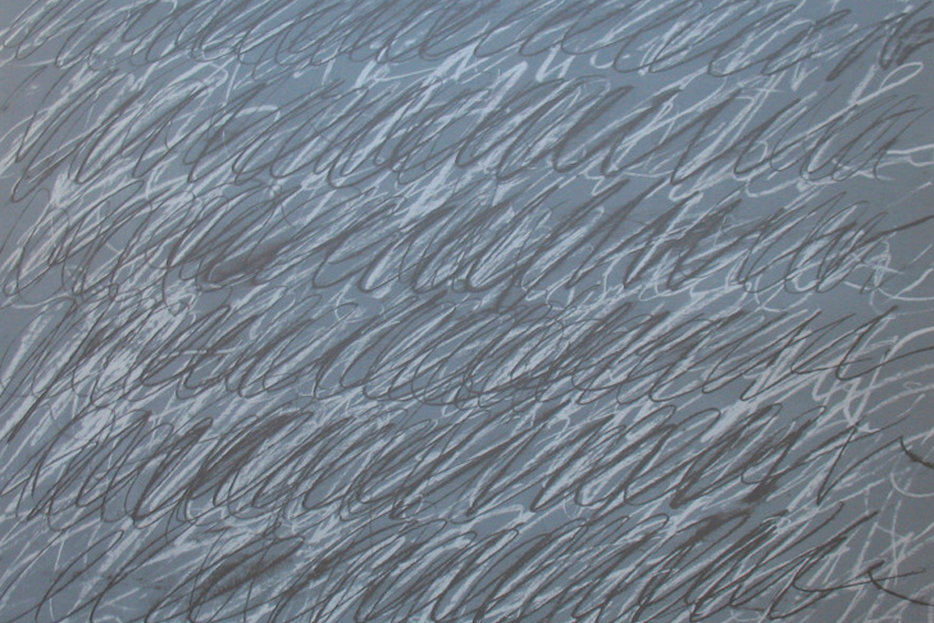 One of the most challenging pieces I read this year snaked its provocations through a seemingly mundane topic. When Drew Daniel of Matmos was asked by UK site the Quietus to write about 13 of his favourite albums, he critiqued the very practice of ranking art instead, variously condemning music lists as dishonest, incoherent, aesthetically and politically conservative, tokenistic, and denying the cracked lantern of subjectivity in favour of “deeply male” quantification: “How would you respond to your life being given a numeric ranking? Is that what your salary is? Is that what your Twitter follower count is? An index of your importance? An index of your value? If I said ‘From my perspective as a tenured academic and published author, I give your life as a freelance music journalist a 6.5 out of 10,’ it would sound smug and gross … Numbers are incredibly useful sometimes, but they are a bad substitute for a thick description of what something does, how it functions, how it feels to be alive within it.”

I felt elated that somebody finally reeled off all these misgivings, yet here I am, working on my own little list of music from 2014. Beyond pointless ratings and rankings, the absurd pretense of art passing through a critic like some immaterial World-Spirit, do lists still have their use as a prose-shaping framework, an excuse for discussion, a spur to thought? Or am I just a hypocrite? Daniel also asked: “What if my memory of Womack & Womack’s ‘Teardrops’ is tied to a frustrating love affair you really don’t wanna know about that unraveled as I listened repeatedly to that song, while yours is bound up with an indie-R&B cover of the song that you heard before the original, which you think is killer but which I find wan and repugnant? Why should my preference matter to you? … Songs aren’t simple, and neither are the complex pathways that they travel as they get used, repurposed, covered, remixed, shared, stepped on, passed around, revived, transposed, ignored, adored.”

These weren’t only rhetorical questions. One album I loved this year happened to be the Soft Pink Truth’s Why Do the Heathen Rage?, where that same Drew Daniel covered some cherished black metal songs as aggressively queer dance music. In its equivocal sense of otherness, his comedy blasphemy paralleled other records from 2014, the Bob Hope to their army. I think of Owen Pallett making certain notes maximally dissonant on In Conflict. I remember Nicki Minaj interpolating “Baby Got Back” and then throwing away the figurative banana. I play Mr Twin Sister’s album again, the one a friend accurately called “smoke weed and listen to Sade shit,” hearing something both louche and consoling. “I am a woman,” Andrea Estella sings, “but inside I’m a man / And I want to be as gay as I can.”

In October I went to see a gallery exhibit celebrating the Richard McGuire comic Here at New York’s Morgan Library. When he published the six-page-long original in the avant-garde anthology RAW, McGuire was best known as the bassist for dance-punk band Liquid Liquid, and with Here he layered polyrhythmic grooves in a different medium. The entire story takes place on the same chunk of New Jersey land, leaping from the 1950s to the Jurassic to pre-Columbian America to a distant future—and then panels multiply inside panels, portholes through time, “a perpetual present tense.” McGuire’s vastly expanded new Here edition seems more reflective than the initial short, despite its planetary scale. In that little chapel of a gallery, I began to wonder what the space looked like 50, 100, 500 years ago, before J. P. Morgan built a castle around his bookshelves.

A day or two later I sat with eyes cinched shut as my friend Mia did our makeup. Brushing eyeshadow onto my brows, she mentioned brand names I only half-recognized: Urban Decay Primer Potion, Bobbi Brown gel liner, Viva Glam lipstick. It took longer than I imagined—a brief inkling of how much time, money, and effort women are expected to spend on beauty. I knew but I didn’t know, you know? Technically the occasion was Halloween, but I didn’t think of the outfit as drag, or even a costume. It was just a look. With an oven-mitt-pink Nanushka Kora sweater and leggings resembling the inside of a wormhole, I aspired towards “androgynous Scandinavian pop star.” At the party later someone said I looked like an astral jockey, which was good enough.

When best-ofs only rehearse some envisioned canon, they spurn every beguiling glance and revelation of convenience. In his list forswearing lists, Drew Daniel wrote: “The practice of picking ‘favourites’ belies the reality of the weird spikes and drops and affairs that blow through our aesthetics, favouring instead the sturdy standbys, the goes-with-everything repeat plays over the one-night stands and vivid comet-like encounters that we have from time to time. But the short duration of one’s ardour does not negate the intensity of the investment in the moment, and it’s only the projected phantasm of the ‘stable self’ (an illusion) that leads people to edit this stuff out when lists are being fabricated and foisted onto others.”

Although it sometimes adopts the same theoretical stance as Do the Heathen Rage?, the Perfume Genius (a.k.a. Mike Hadreas) album Too Bright never adhered long enough for my own 2014 tally to foist it. But a few weeks ago I was standing in Shoppers Drug Mart, morosely failing to find a certain kind of black cherry lipstick, and recalled Hadreas performing on Letterman earlier this year, a shimmying maquillage of black harness, white suit, and red mouth. In that moment I felt a far stronger resonance than I ever did with his record, connected by the transcendent experience of searching for cheap cosmetics while a PA system blasts Steve Winwood. We smudge our own traces. After visiting that Richard McGuire exhibit at the Morgan Library, I turned a corner and came upon Cy Twombly’s 33-foot-long painting Treatise on the Veil. Suspended across the slate-grey canvas like musical notation, its faint white lines suggested an enormous blackboard, monumental yet ephemeral. 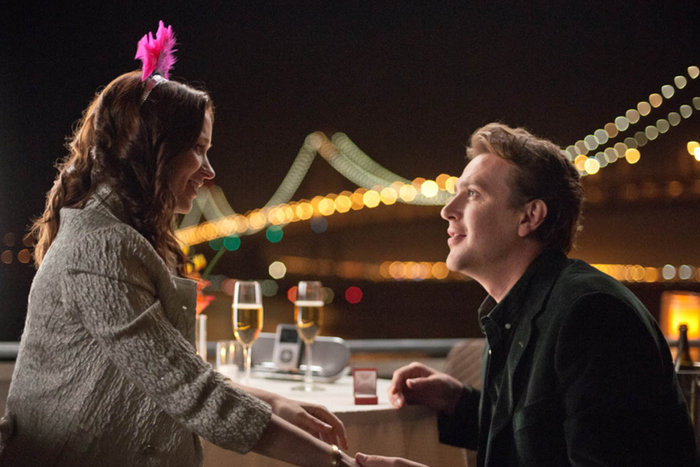 2014 in Review
The Year in Being an Engaged Person and Nothing Else
On the milestones that consume our identities. 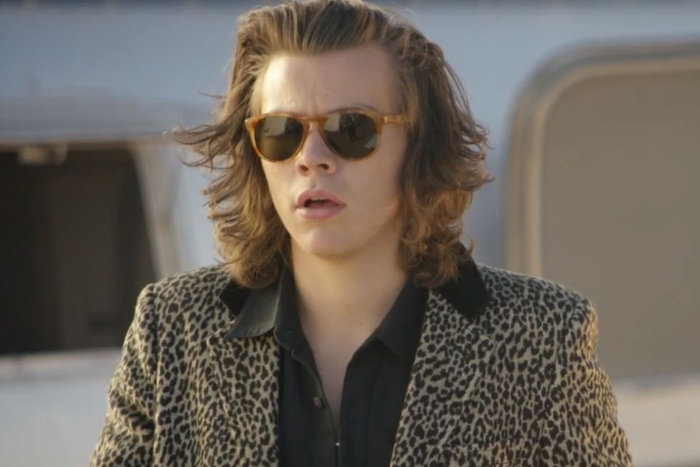