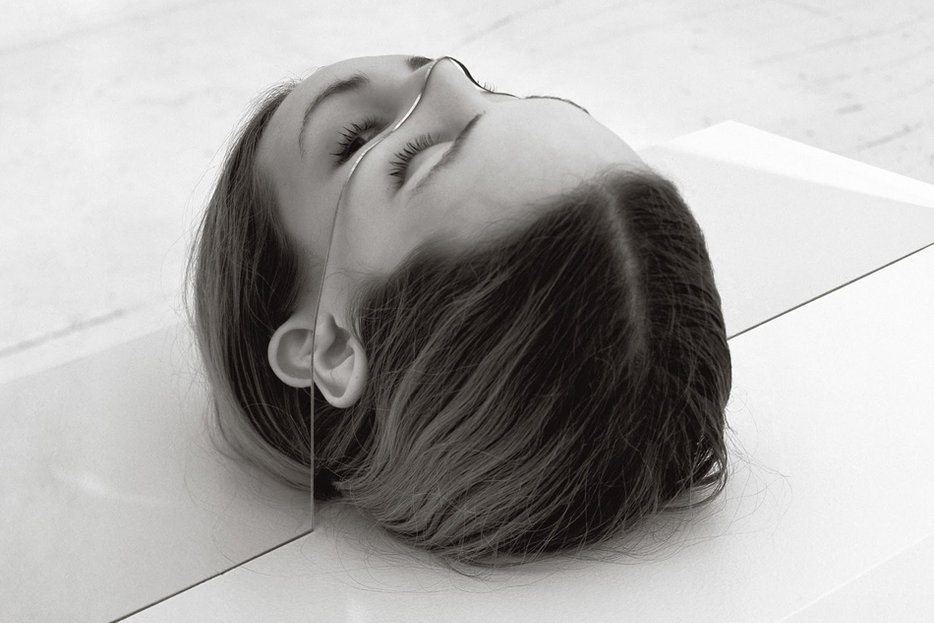 Welcome to Well, That Sucked, our weekly compendium of exactly what it sounds like. This week, we celebrate a truly garbage year by counting down the 10 worst things that happened in 2013. It was a terrible time to be alive, but at least we got to do it together.

10. Anthony Weiner literally cannot keep it in his pants.

We forgave Bill Clinton. We forgave Eliot Spitzer (sorta). We found a way to forgive Anthony Weiner. Maybe we would have been able to forgive Weiner a second time if his second infraction didn’t include the alter ego “Carlos Danger.” Or maybe if he didn’t have a child, thus dragging his family into it again. Or maybe if he displayed even slightly more grace when dealing with the media. Or maybe if he showed just a sliver of humility and didn’t flip everyone off when he lost.

But if we’ve learned anything about Anthony Weiner, it’s that restraint isn’t his strong suit.

9. David Gilmour spoke to a Frenchman.

I speak French too, I know it’s hard. Sometimes I try to say things like, “Can you give me directions?” and it comes out as, “Female writers are le worst.”

In some ham-fisted attempt to maintain whatever semblance of straightness they ever had, the Boy Scouts of America initially refused to accept gay members. Now, they’re permitted, but gay Scout leaders are still prohibited. Of course! Is there any guild more stereotypically heterosexual and masculine as the Boy Scouts of America? Good on them, with their ironed merit sashes and little neckerchiefs.

7. Quebec comes out of the closet as professionally racist.

The province may have ostensibly tried to introduce the Charter of Values as an attempt to be more secular, but they forgot that the country isn’t made up solely of white people afraid of anyone in a headdress. The bill is, suffice to say, super racist. Who knows, though, maybe Premier Pauline Marois herself will police Catholic citizens on the size and gaudiness of their cross-necklaces just to be fair.

6. Canada’s Senate proves to be more incompetent than thought.

5. The National releases a new album.

The National is the worst band in the world. They are terrible. You are a terrible person if you like them. Their music is the equivalent of getting drunk and groaning on your doorstep about all the things you did wrong in your life. It is an undisputed fact that the only people who buy The National’s albums are the types of men who leave it out on their coffee table so that women see it and think, “Oh, he must have feelings.” I would rather listen to an endless loop of Robin Thicke threatening to sexually assault my butt parts than any one note of Bummed Out Bearded Lead Singer groaning into a microphone.

For better or worse, this was Rob Ford’s year. He admitted to smoking crack, was accused of being drunk basically everywhere, knocked a lady over in City Hall, was briefly sued for suggesting a Toronto Star reporter was a pedophile, was linked to a murder, and was caught on tape screaming about killing someone. And yet, the worst infraction of all may have been his explanation that he’d never tell a female associate that he’d like to perform oral sex on her because he has “more than enough to eat at home.”

I can’t think of anyone I’d like to associate oral sex with less than Rob Ford’s pink face and domestic assault allegatons.

Surely, his wife isn’t pleased with him either, but maybe he threw a few thousand bucks at her. That’ll shut her up.

3. Old white men would like to boss your uterus around.

It’s a long established fact that no one knows more about what’s best for women than white men born anytime before 1962. No wonder Michigan passed a “rape insurance” law, or that Wendy Davis had to filibuster for 13 hours against a restrictive anti-abortion bill that was upheld anyway, or why in North Dakota, the governor signed a bill banning abortion after six weeks.

The sooner women understand that they don’t understand anything, the sooner we can stop talking about these sorts of things.

2. Bangladesh factory collapses so that you can wear $14 pants.

Did we feel badly about the worst factory incident ever because around 1,000 people were crushed to death, or because we now had to deal with a twinge of shame every time we went to Joe Fresh and buy another crummy sweater dress?

The Savar factory collapse presented the most troubling kind of Catch-22: Bangladesh needs the garment industry to stay afloat, but there also aren’t regulations there to make sure people are working in humane conditions. Conditions aren’t much better now, with hundreds injured and countless families struggling with the lost wages of a family member.

But whatever, that sweater dress was on sale, and I just happened to be passing through Loblaws, so.

1. Everybody wants to rape you, so hide.

Bad news for your vaginas, ladies: everybody wants to get up in it whether you like it or not. The gang rape problem in India started in 2012, but it didn’t get any better in 2013. Rehtaeh Parsons killed herself after being gang raped (but no, really, it was probably cyberbullying). We even got a Steubenville do-over in Maryville. 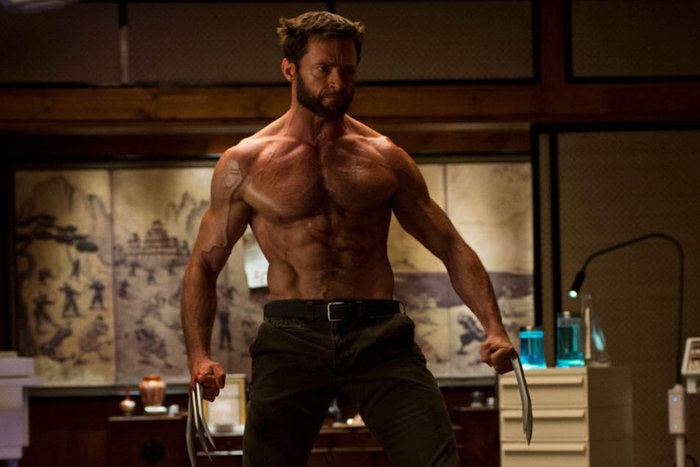 Culture
Have Blockbuster Movies Been Good for Comic Books?
It looked like another good year for the marriage—movie franchises based on comic book superheroes raked in billions of… 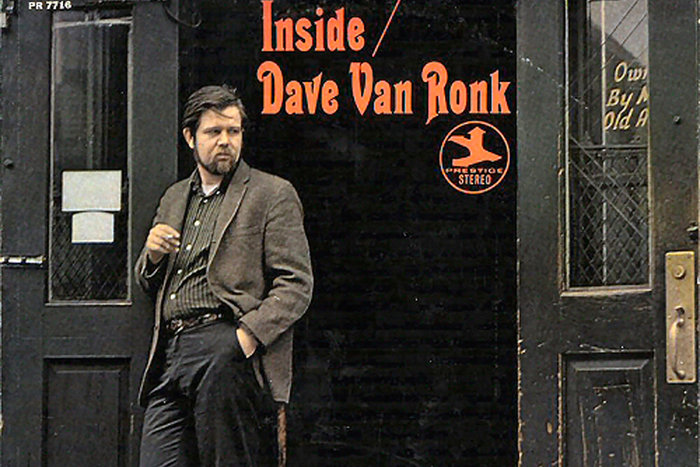 Culture
Death of a Scenester
Dave Van Ronk, the inspiration behind the Coen Brothers’ Inside Llewyn Davis, was the king of the Greenwich Village…