In which an author writes a short story inspired by the trashiest, most lurid, or just bizarre news items of the moment. The following is a work of fiction. 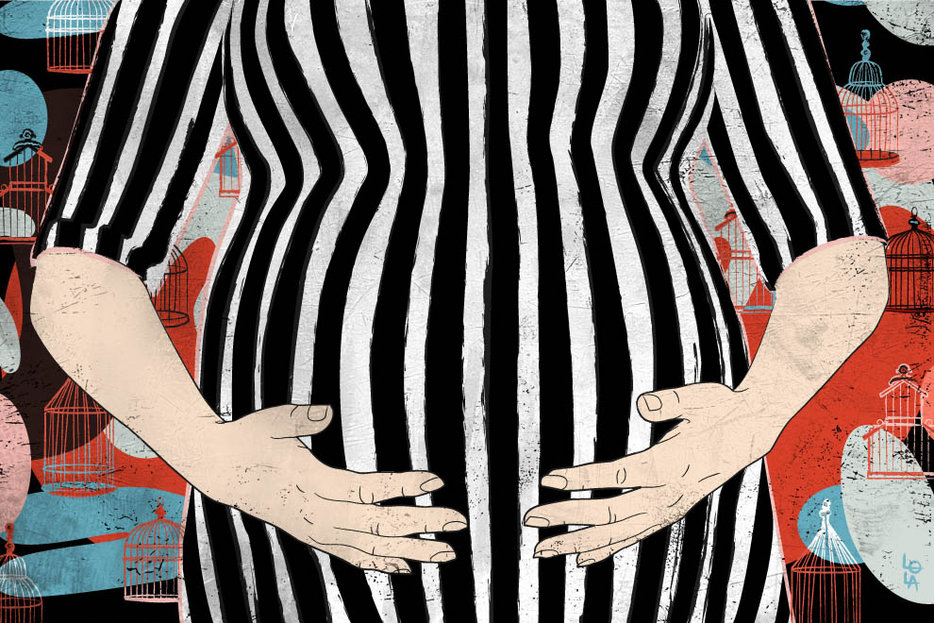 There are plenty of good things that I’ve done that have never ended up in the newspaper. It’s funny but it seems like this is the first time anybody other than a boy ever took any interest in me. I guess that I did escape from prison. Like that makes me way smarter than just about anybody.

Me and my boo are hiding out good and proper. We’re supposed to stay in this crappy apartment building for a couple more days. I can’t tell you what apartment it is, obviously. I shouldn’t even be writing a letter like this. But I just felt like I had to have a say because I never ever get to have a say. It’s the kind of building where people are going to bang on your door no matter what kinds of signs you put up there telling them not to. Man, it’s just like every other building I ever lived in.

No one here recognizes me though because they don’t keep up with the news. There’s a man across the hall who ordered a flea circus from the internet. He lifted the lid off a shoebox and asked me if I could see anything in it. Everybody I meet practically happens to be a sucker. There’s a woman downstairs who sells Virgin Mary statues at the fair. She had a whole living room filled with them. The Marys look so pretty on their time off, watching television. They even make me feel a little spiritual.

Hell, I was inspired to go for a walk earlier this afternoon. I’m not supposed to leave the building. But if I was just going to always stay cooped up in a tiny room, I might as well have stayed in prison. And boy do I get hungry when I’m pregnant. I started to have a craving for some Chinese fast food and there was nothing that anybody could do about it.

I passed a liquor store with bars all over its windows. Which is sort of funny because a lot of people who go in there are in a sort of prison. There was a line up of people buying lottery tickets. They were talking about what they would buy if they won. One man said that he was going to live in the Bermuda Triangle. I do not buy lottery tickets, for the simple reason that I am obviously not lucky. I also don’t even care about making big dreams for the future. All I want to do is to just be free and clean.

I kept moving along down the street, waiting every second for a police car to pull up whining beside me. All the mannequins in the display cases were dressed to the nines. There was one window filled only with teapots. Walking sure gave me time to reflect on some of things that happened to me in the past year. Yeah, I was far gone on the dope. I was so far gone that one day I found myself at the Dairy Queen and all I had on was a t-shirt and a pair of underwear with cherries on it. Once I woke up and it was 7:00 and I didn’t know whether it was AM or PM. And I remembered thinking: this is bliss.

The cops let me do whatever I wanted. They didn’t care about me. They just really arrested me for being pregnant. That was the thing that they were most pissed off about. Who wants there to be another me on this planet?

I used to think that there was no such thing as mistakes. I just did what I pleased. I made choices that led to being put in a jail cell, with all my freedom taken away. The worse thing on earth is when you do stuff that takes your possibilities away.

When I got to the take out joint, I ordered the same plate that I would always get when I was little: Kung Pow Chicken! I even love just saying it. Eating it always reminds me of the good times when I was little and I wanted to grow up to be beauty queen and maybe a veterinarian.

On the way back to the hideout, I saw a little boy playing outside. He was wearing an undershirt with horses on it and a pair of polyester red pants that had a cigarette burn in the knee. I don’t know what good-will box his mother got those clothes from, but I thought he looked so handsome. I thought about how he could be anybody in the whole world. He could even be president if he wanted. He hasn’t screwed up yet.

I imagined that I had a balloon under my shirt and that I could pull it out and I would be a little kid again. And my whole life had just been a game and that now it was time to go home.

Heather O’Neill
Heather O’Neill is an award winning writer living in Montreal. Her books include Lullabies for Little Criminals and The Lonely Hearts Hotel. 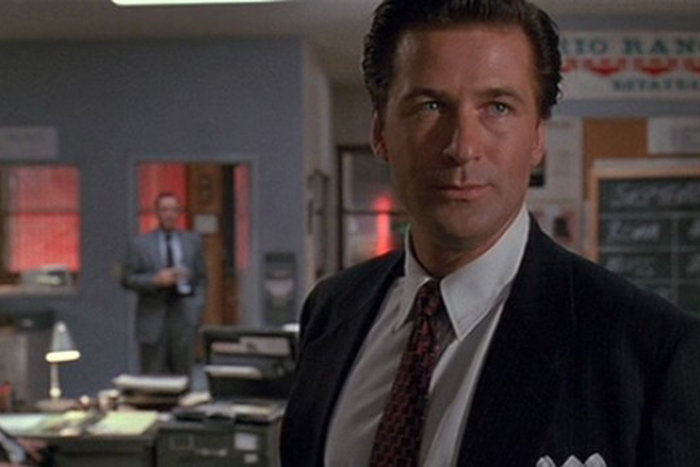 Speak Internet!
Nebbish Pornography, Both Sides Now, and Where Do Ideas Come From? 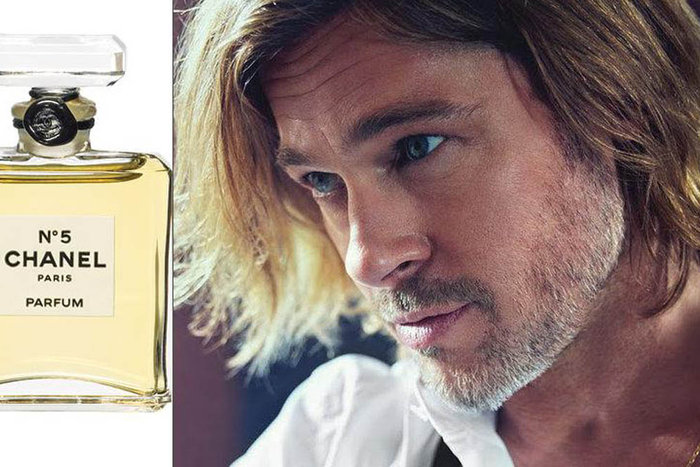